The gas network operator called on suppliers on Tuesday to continue filling them "as quickly as possible". to protect France from a Russian gas shortage during the winter.&nbsp;French gas storage is filling up at a steady pace, according to the&nbsp;General Manager of GRTgaz. 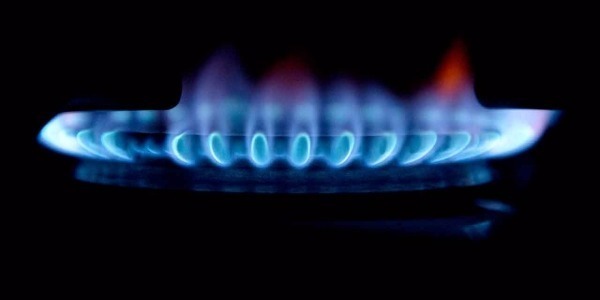 The gas network manager on Tuesday called on suppliers to continue to fill them "as quickly as possible" to protect France from a lack of Russian gas during the winter.

French gas storages are filling up at a steady pace, according to the general manager of GRTgaz.

French gas storages are filling up at a steady pace and the network manager on Tuesday called on suppliers to continue filling them "as quickly as possible" to protect the country from a Russian gas shortage during the winter.

"The challenge of the summer is to fill the storages correctly; today we are about 47% full, so we have made good progress since the beginning of spring, when we were at 19 %", declared Thierry Trouvou, the general manager of GRTgaz, manager of the gas transmission network on the majority of the territory.

"We have a fairly good pace and I call on the suppliers to continue at this sustained pace, we must fill the storage facilities as quickly as possible and fill them as much as possible, that means going beyond the regulations which impose 85 % filling: the closer we get to 100% the better we will be to deal with a hazard possibly this winter", he continued.

- Gas war: how do Europeans refuse to fall into Putin's trap?

The official estimated that in the event of the Russian gas drying up next winter, "if the winter is normal there will be no difficulty".

"If now there are periods of intense cold during the winter, we could have to reduce consumption" and "the effort would focus on large industrial consumers", he confirmed.

France thus began to organize in April the way in which targeted cuts could be implemented among large consumers.

However, this last resort device would spare individuals as well as certain essential public services and even the most fragile businesses.

To diversify its supplies, France has also taken measures to increase its liquefied natural gas (LNG) import capacity in its LNG terminals and is even considering building a new floating LNG terminal in Le Havre.

"We believe that this terminal could come into service sometime next year, the year 2023," said Thierry oublie.

"It is a very important project", which "will have approximately the capacity to accommodate the equivalent of half of the French consumption of Russian gas".