The Pimkie brand put up for sale by the Mulliez family

The Mulliez family association is looking for a new shareholder to take over the women's ready-to-wear brand, founded in 1971 and which employs nearly 1,500 employees. If the communication of the company claims to seek "the best possible solution", the unions fear a restructuring, even the closure of stores. 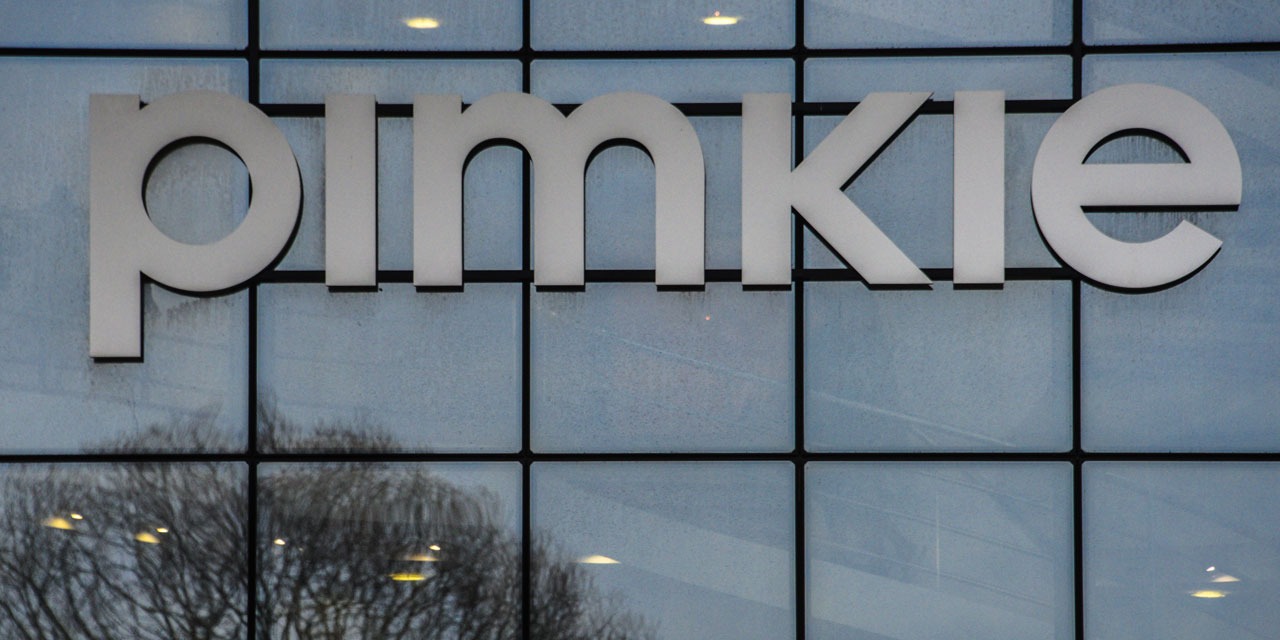 The Mulliez family association is looking for a new shareholder to take over the women's ready-to-wear brand, founded in 1971 and which employs nearly 1,500 employees.

If the communication of the company claims to seek “the best possible solution”, the unions fear a restructuring, even the closing of stores.

The Mulliez family association (AFM) is looking for a buyer for its women's ready-to-wear brand Pimkie, which has been experiencing difficulties for more than a decade, according to management and unions on Monday, confirming information from the specialized media

"The current shareholder is looking for an external shareholder solution and is giving himself several months to do this research and find the best possible solution," Pimkie's communication said Monday to AFP.

Pimkie, which has 232 own stores and 81 affiliated stores for 1,500 employees, had achieved nearly 200 million euros in sales in 2020. The brand founded in 1971 had appointed Philippe Favre, manager specializing in the management of companies in difficulty, as Chief Executive Officer.

With this arrival, the employees expected "a business turnaround with a restructuring, certainly store closures", explained to AFP on Monday Karine Therage, store manager in Noyelles-Godault in the Pas-de- Calais, elected to the CSE and union delegate CFE-CGC.

But last week, "the announcement was made on the search for a potential shareholder," she continues.

"Pimkie is therefore for sale and there would be a specification: they have withdrawn the possibility of a pension fund, they are looking for a shareholder who could give the company a future".

- Yvelines: in a wheelchair, a teenager cannot try on clothes at Pimkie

The union fears that the buyer will follow the path traced by Philippe Favre, providing for store closures.

"We find it a shame that it's the buyer and not the Mulliez family who does the dirty work. We feel left out," laments Karine Therage again.

"Pimkie was from 1970 to the 2000s a flourishing company which contributed to the rise of other companies in the Mulliez galaxy. It almost feels like a betrayal."

Since the beginning of the 21st century, the brand has suffered from the textile crisis, which has hurt many once flourishing groups in the clothing sector, such as André, Camaieu or La Halle for example.

"They should have consulted the CSE and did not do so," lamented Marie-Annick Merceur, CFDT union representative, to AFP on Monday.

"It is the employees who are harmed", regrets the CGT Pimkie

Unsa observes for its part on its Facebook page that "the Mulliez group wishes to separate from the textile brands" and that "the investment requested for the recovery of Pimkie" has dissuaded these shareholders from following this path.

“Once again, it is the employees who are being harmed, who are being driven crazy but are asked to remain motivated, to continue working as if nothing had happened”, finally regrets the CGT Pimkie , also on Facebook.