Putin: the Russian economy withstands the sanctions strike with dignity

The Russian economy withstands the sanctions blow with dignity, as evidenced by the main macroeconomic indicators, Russian President Vladimir Putin said at a meeting with his Belarusian counterpart Alexander Lukashenko in Sochi. 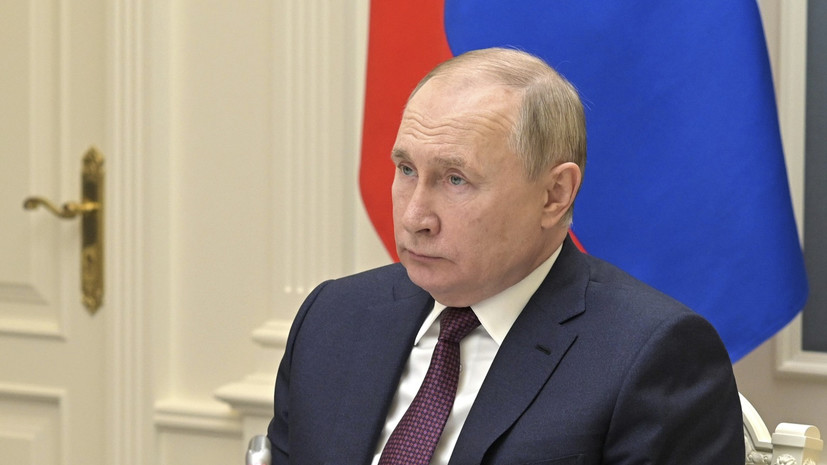 “Despite all the difficulties, I would like to note that the Russian economy is withstanding the sanctions blow, withstanding very well.

This is evidenced by all the main macroeconomic indicators.

I will not list now, during the conversation I will show you what is happening,” he told his Belarusian colleague.

Putin noted that in a difficult situation, "special attention and special efforts" are required from the economic bloc of the government.

“In general, these efforts are having a positive effect.

This is also reflected in the level of trade between our countries,” the Russian president added.

At the end of April, Vladimir Putin said that Russia was able to block the blow from illegitimate sanctions from the West, the domestic economy was able to resist.