Inflation is overflowing the attempts to contain prices in the group of self-employed workers, where almost two thirds of the nearly three million who are... 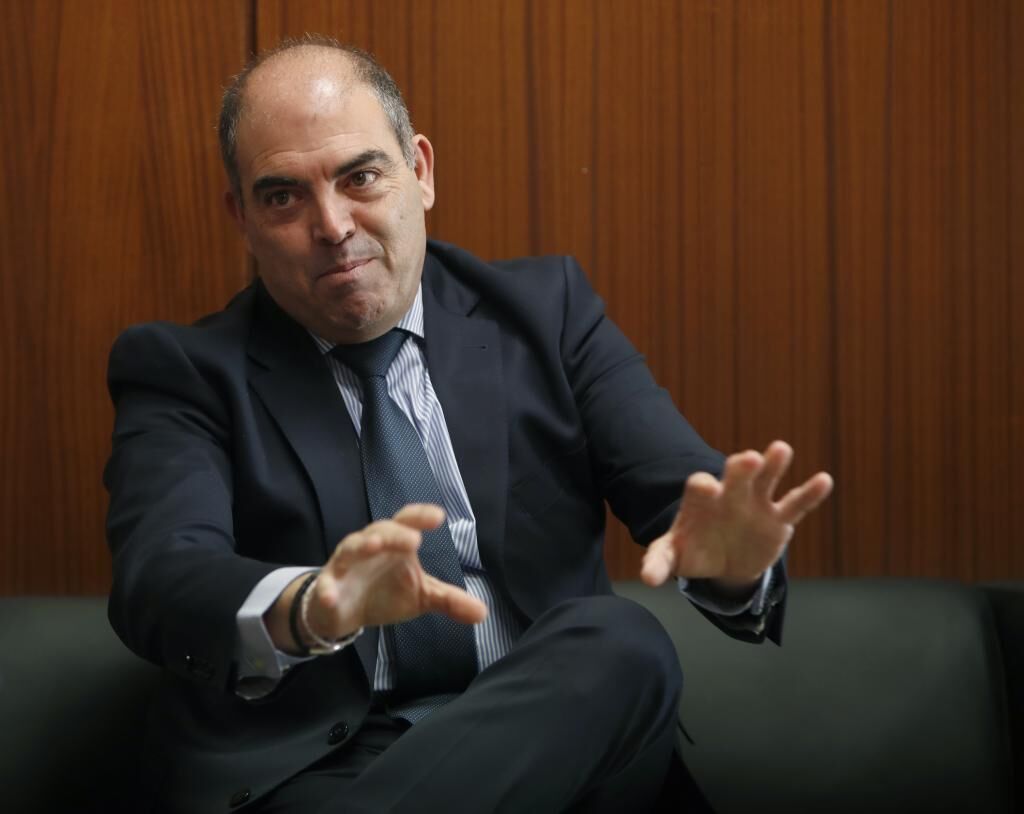 Inflation is overflowing the attempts to contain prices in the group of self-employed workers, where almost two thirds of the nearly three million who are registered in Spain are transferring the higher prices of energy, raw materials or fuels.

This follows from the barometer that the National Federation of Associations of Autonomous Workers (ATA) has carried out between May 13 and 16, 2022 within the framework of the surveys that the association has been publishing periodically since the outbreak of the covid-19 pandemic. 19 to know the situation of the group.

Specifically, 57% of the self-employed assure that they have been forced to raise the prices of their products or activities as a result of the increase in energy prices and production costs, while 37.8% have not. done.

Of course, two out of three self-employed surveyed plan to raise their prices if this rate of inflation is maintained.

The study also warns that two out of three self-employed workers still have not fully recovered from the economic consequences of the covid-19 pandemic.

Of the 66.5% of the self-employed who say they have not managed to recover their business, 30.2% do not rule out having to close it due to the difficulties it is having, and even 6.6% see their situation as "so bad" that they say that will have to close, informs Servimedia.

Looking to the future, despite the elimination of the restrictions put in place by the pandemic, one million self-employed workers, 30.3%, remain pessimistic about their activity and expect it to decrease in the coming months, although more than half think that it will remain the same or even improve.

In addition, 39.8% consider that their turnover will not vary in the remainder of 2022 and 14.1% are optimistic and expect to see their activity increase in the coming months.

In this context, 9.4% of the self-employed indicate that they have not been able to maintain their workforce in the first four months of 2022 and have had to reduce it.

34.7% have maintained the same number of workers and 42.2% of the self-employed surveyed indicate that they do not have workers in their charge, because their activity does not require it.

Only 6.9% of the self-employed claim to have increased the number of employees in their charge between January and April of this year.

Only 6.8% will increase the number of workers.

On the other hand, only 1.2% of the self-employed currently have workers in some type of ERTE, according to the ATA study.