Russian Minister of Economic Development Maxim Reshetnikov said that the attempt by some Asia-Pacific Economic Cooperation (APEC) economies to politicize APEC is the only reason why the parties did not reach a consensus at the end of the ministerial meeting in Bangkok. 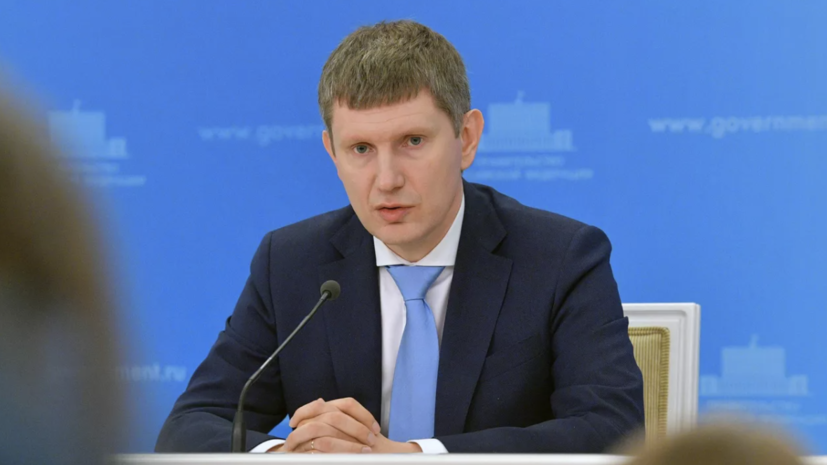 “We appreciate Thailand's efforts to reach consensus and strike a balance between various positions.

Thailand, as the host country, has shown a high spirit of cooperation.

It is important that 23 points out of 24 were agreed," TASS quoted him as saying.

According to the minister, this situation means that APEC is still able to advance the economic agenda

“The only reason why we did not reach a consensus is the attempt by some economies to politicize the forum.

In the future, we should focus on finding common ground, and not on provoking disagreements, ”he added.

Earlier, a representative of the Russian delegation at the Pacific Economic Cooperation summit in Bangkok said that APEC economic ministers did not adopt a final statement.