Iranian President Ebrahim Raïsi is due to visit Oman on Monday, May 23, in order to strengthen relations between the two countries, but also to facilitate a rapprochement between Tehran and the monarchies... 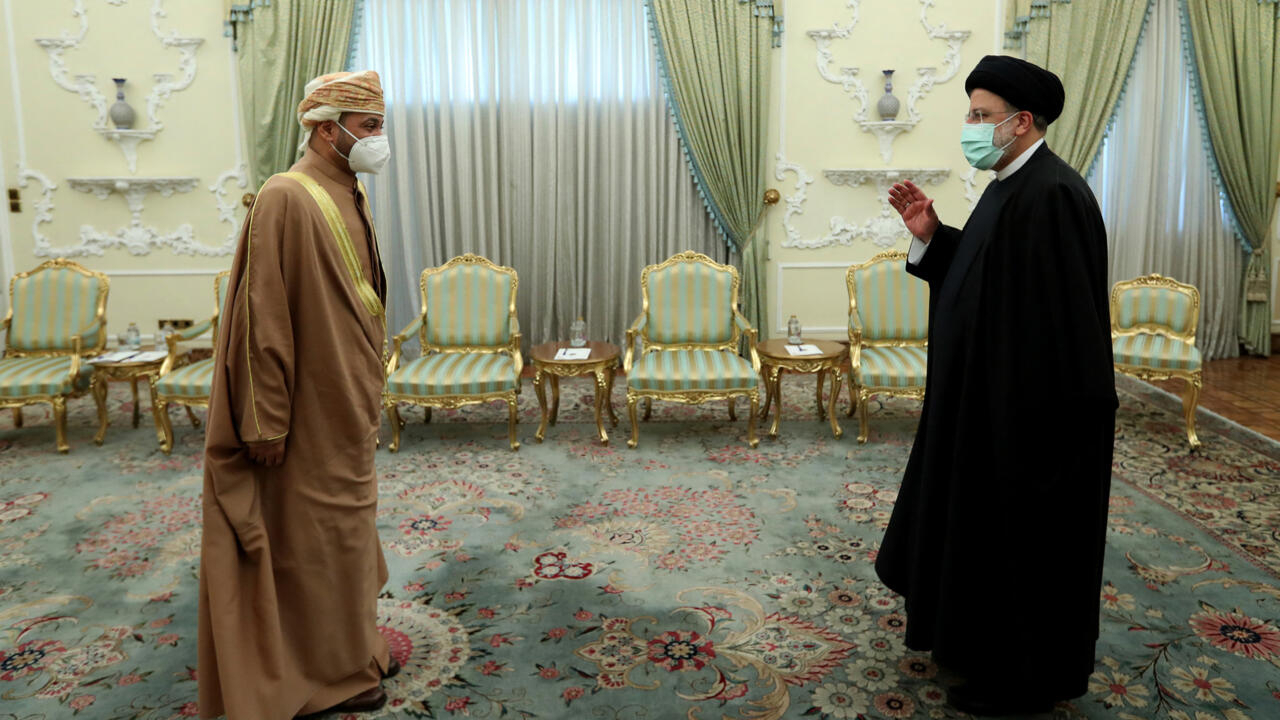 President of the Islamic Republic of Iran Ebrahim Raisi (right), in February 2022 during a meeting with Oman Foreign Minister Sayyid Badr al-Busaidi, in Tehran.

Iranian President Ebrahim Raisi is due to travel to Oman on May 23, with the aim of strengthening relations between the two countries, but also facilitating a rapprochement between Tehran and the Arab monarchies of the Gulf, in particular Saudi Arabia, a Sunni power and rival. region of Shia Iran.

Iran and the Sultanate of Oman have always maintained close relations, despite tensions between Tehran, Riyadh and other Arab monarchies in the Persian Gulf.

Trade between Tehran and the Sultanate of Oman almost tripled in one year, reaching $1.3 billion.

The Sultanate of Oman has also played an intermediary role in recent years, not only between Tehran and Washington, particularly for the exchange of prisoners and in the nuclear file, but also between Iran and Saudi Arabia, especially the conflict in Yemen.

This visit comes at a time when according to Iranian media, the President of the Islamic Republic Ebrahim Raisi must also visit the United Arab Emirates.

Relations between the two countries have been tense in recent years, due to conflicts in Yemen and Syria.

In addition, Iran and Qatar, another Arab monarchy in the Gulf, have also strengthened their relations in recent years.

The emir went to Tehran ten days ago to strengthen bilateral relations, and to play the good offices between Iran and the United States regarding the Iranian nuclear file.