Gazprom supplies gas through Ukraine to the Sudzha GIS in the amount of 62.4 million cubic meters

Gazprom supplies gas through Ukraine in the volume confirmed by the Ukrainian side to the Sudzha GIS (62.4 million cubic meters as of May 20), while the application for the Sohranovka GIS was rejected again. 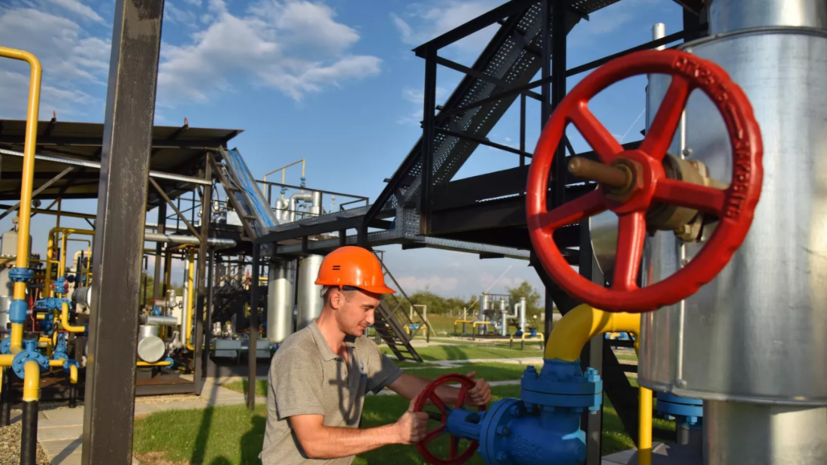 Gazprom supplies Russian gas for transit through the territory of Ukraine in the amount confirmed by the Ukrainian side through the Sudzha GIS - 62.4 million cubic meters.

The application for the GIS Sokhranovka was rejected, ”RIA Novosti quotes him as saying.

The head of the German Ministry of Economy, Robert Habek, expressed hope that Ukraine would find a way to restore gas supplies in full after the suspension of transit through the Ukrainian Sohranivka station.