The issue of buying: how the easing of restrictions by the Central Bank affected the sale of cash currency in Russia

Exactly a month has passed since the Central Bank again allowed Russians to buy foreign currency at bank cash desks. At the same time, the easing of restrictions on the financial market did not cause a stir among the population. According to experts, due to the sharp strengthening of the ruble, many citizens have ceased to consider cash dollars and euros as a way to save money. In addition, banks often do not have the required amount of currency to sell to customers. Against this background, speculators and resellers have become more active in the country. However, experts consider the revival of the black market for foreign currency to be a temporary phenomenon. 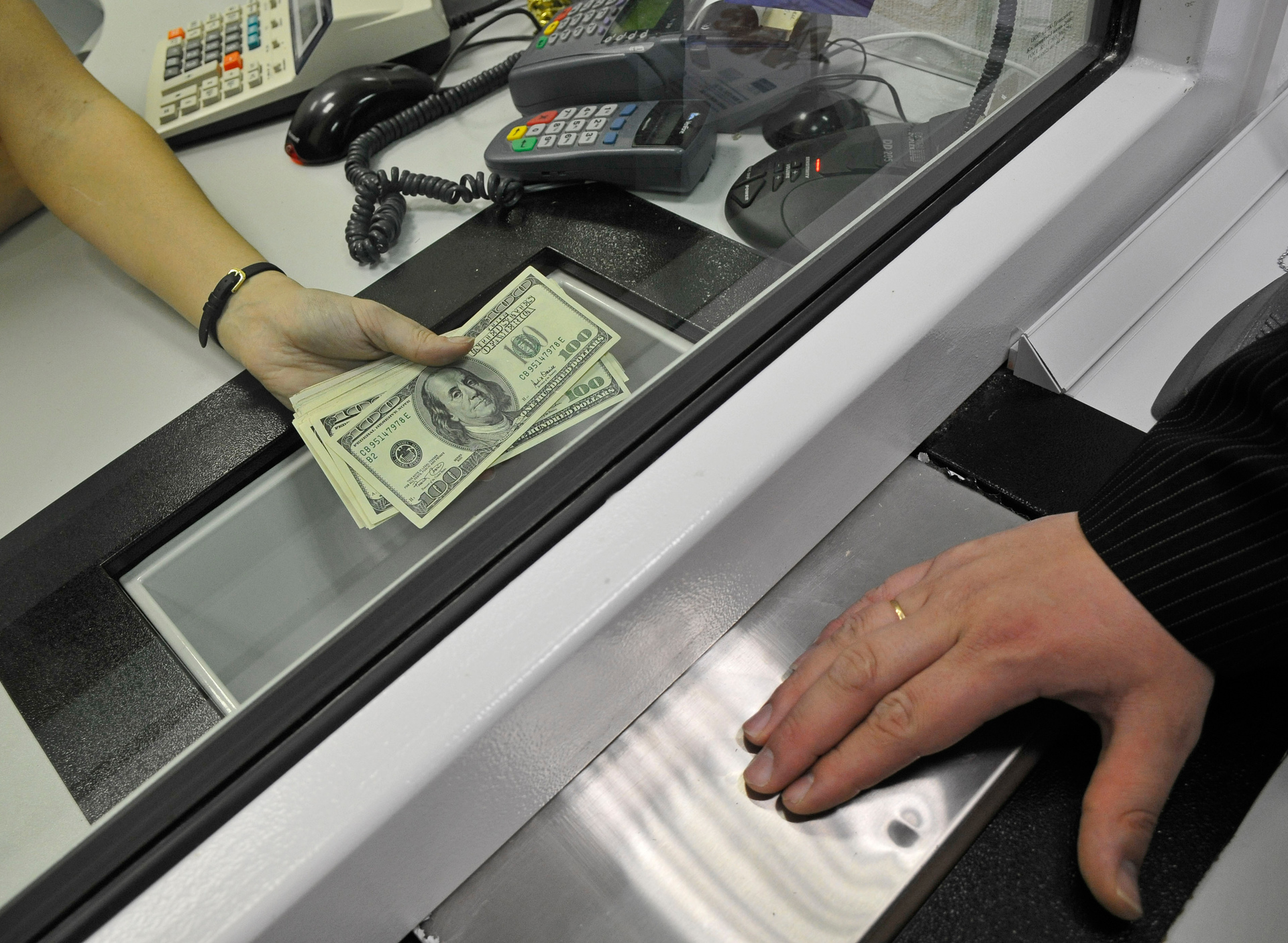 On Wednesday, May 18, the Russian currency rises moderately on the Moscow Exchange.

In general, over the past month, the ruble has managed to strengthen by about 20% against the dollar and the euro.

In many respects, the observed dynamics is connected with the continuing imbalance of demand and supply of foreign currency in the country.

Alexander Razuvaev, a member of the Supervisory Board of the Guild of Financial Analysts and Risk Managers, shared this opinion with RT.

Russia continues to supply large volumes of oil and gas to the world market, and exporters are still required to sell 80% of foreign exchange earnings.

At the same time, imports have declined markedly, while control over the movement of capital by the Central Bank is predominantly preserved.

It is possible that under these conditions the dollar exchange rate may touch the mark of 60 rubles,” Razuvaev said.

It is noteworthy that the ruble practically did not react to some easing of foreign exchange restrictions in Russia.

Recall that from April 18, the Central Bank again allowed citizens to buy cash dollars and euros in banks.

However, the initiative did not lead to excitement among the population.

As Alexander Razuvaev explained, many Russians today have ceased to consider currency as a way to save money.

“Firstly, banks have raised deposit rates, which significantly increased their attractiveness in the eyes of Russians.

Secondly, the panic of the population, which was observed in the first days of the start of the special operation, has ended.

People saw that the situation had not changed in any fatal way, and everything had more or less stabilized.

Thirdly, the negative experience of citizens who, against the backdrop of rush demand, bought dollars and euros at an inflated price, and now do not want to take risks again, is affecting, ”Razuvaev explained.

For the past month, Sberbank has been selling cash dollars and euros to citizens, for example.

As one of the employees of the organization told RT, in branches you can only buy the currency that customers had previously brought to the cashier.

At the same time, transactions are not carried out in all branches of the bank.

The addresses of offices where the currency is sold should be clarified on the Sberbank website or by calling the hotline.

As the interlocutor of RT noted, for each branch of the bank, its own limit on the issuance of dollars and euros is calculated.

At the same time, in accordance with the order of the Central Bank, you can still buy currency for no more than $10,000.

An RT correspondent went into one of the branches of Sberbank - there was currency in the cash desk of the office.

You can also officially purchase foreign currency at the offices of the ICD.

At the bank's office, an RT correspondent was offered to buy dollars at the rate of 70 rubles, and sell them at 62 rubles.

In the case of the euro, the exchange rates were 73 and 65 rubles, respectively.

However, at that time there was no currency at the cash desk of the branch.

“Customers can first clarify by phone information about the availability of the amount of interest before the visit.

In general, there is now a moderate demand for foreign exchange transactions, there are no queues at bank branches, ”RT was told in the press service of the MKB.

The offices of Otkritie Bank also sell dollars and euros, but only those received from the public.

The maximum amount of currency purchase must be specified directly at the cash desk of the branch.

The unspoken limit of one operation is no more than $5,000. “The system doesn’t allow more,” the cashier told an RT correspondent.

At the time of the conversation, there was currency in the bank's cash desk.

The Russian Standard Bank does not sell currency in all branches.

So, the RT correspondent was unable to purchase dollars in one of the branches, but the office staff advised to contact the hotline to clarify the data on the nearest point of sale and the availability of money at the box office.

The call center operator told me where the desired branch was located, but he could not find out by the availability of currency.

At that time, the dollar exchange rate when buying was 79 rubles, and when selling - 67 rubles.

For the euro, the values ​​were at the levels of 85 and 71 rubles, respectively.

It is also not always possible to purchase currency in small banks.

For example, branches of Investtorgbank work only to buy dollars and euros from citizens.

At the time of the RT correspondent's request, the exchange rate was 62.8 rubles per dollar and 65.1 rubles per euro.

Leaving in the shade

Against the backdrop of difficulties in exchanging money at the cash desks of banks, experts note the revival of the black market for foreign currency in Russia.

Thus, according to experts, the number of unofficial sellers of dollars and euros has increased significantly in the country lately.

Now there are specialized Telegram bots, closed groups in social networks, where you can fix the exchange rate and make an exchange at a designated place.

They get into them, as a rule, on the recommendation, ”Vladislav Antonov, financial analyst at BitRiver, told RT.

According to Vladislav Antonov, on the black market, citizens have the opportunity to purchase foreign currency for more than $10,000. At the same time, the exchange rate from speculators is far from always more profitable than from banks, Artyom Deev, head of the analytical department of AMarkets, said in an interview with RT.

“Usually, on the black market, the dollar and euro exchange rates are higher than in banks.

Resellers simply take advantage of the fact that it is now difficult to purchase currency in financial institutions, and make money on it, ”Deev explained.

In addition, as the specialist recalled, buying currency on the black market is often associated with high risks.

First of all, we are talking about the probability of acquiring counterfeit dollars and euros.

“Nobody carries a currency checking machine with them, and counterfeits can be of very high quality.

For sellers of currency, such a business threatens with administrative or criminal penalties with confiscation of all currency.

Nevertheless, as the restrictions of the Central Bank are further relaxed, the currency will again become available for sale in the right quantities, and the black market will die by itself.

It simply won't be needed.

If it is possible to buy currency in a bank, why take the risk and buy dollars with your hands?”