A Google representative said that the American corporation will continue to work in Russia, despite the initiated bankruptcy and office closure. 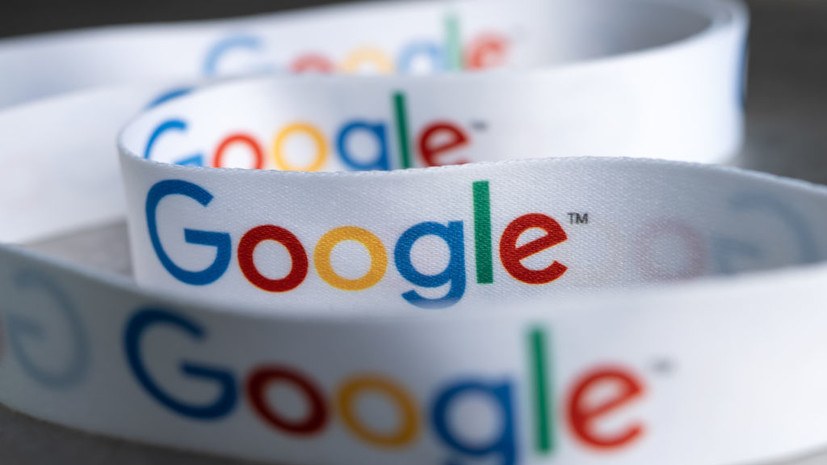 He told TASS about this.

“Some time ago, Google suspended the vast majority of commercial operations in Russia.

Today, we are announcing that the arrest of a Google Russia bank account has made it impossible for our Russian office to function, including retaining employees and paying employees in Russia, paying suppliers and contractors, and fulfilling other financial obligations, ”he said.

According to him, despite this, the corporation will continue to "provide free services such as Search, YouTube, Gmail, Maps, Android and Play" to Russian consumers.

Earlier it was reported that the Russian subsidiary of Google intends to file for bankruptcy, as it cannot fulfill its obligations.