An Egyptian project to convert Boeing aircraft to support exports 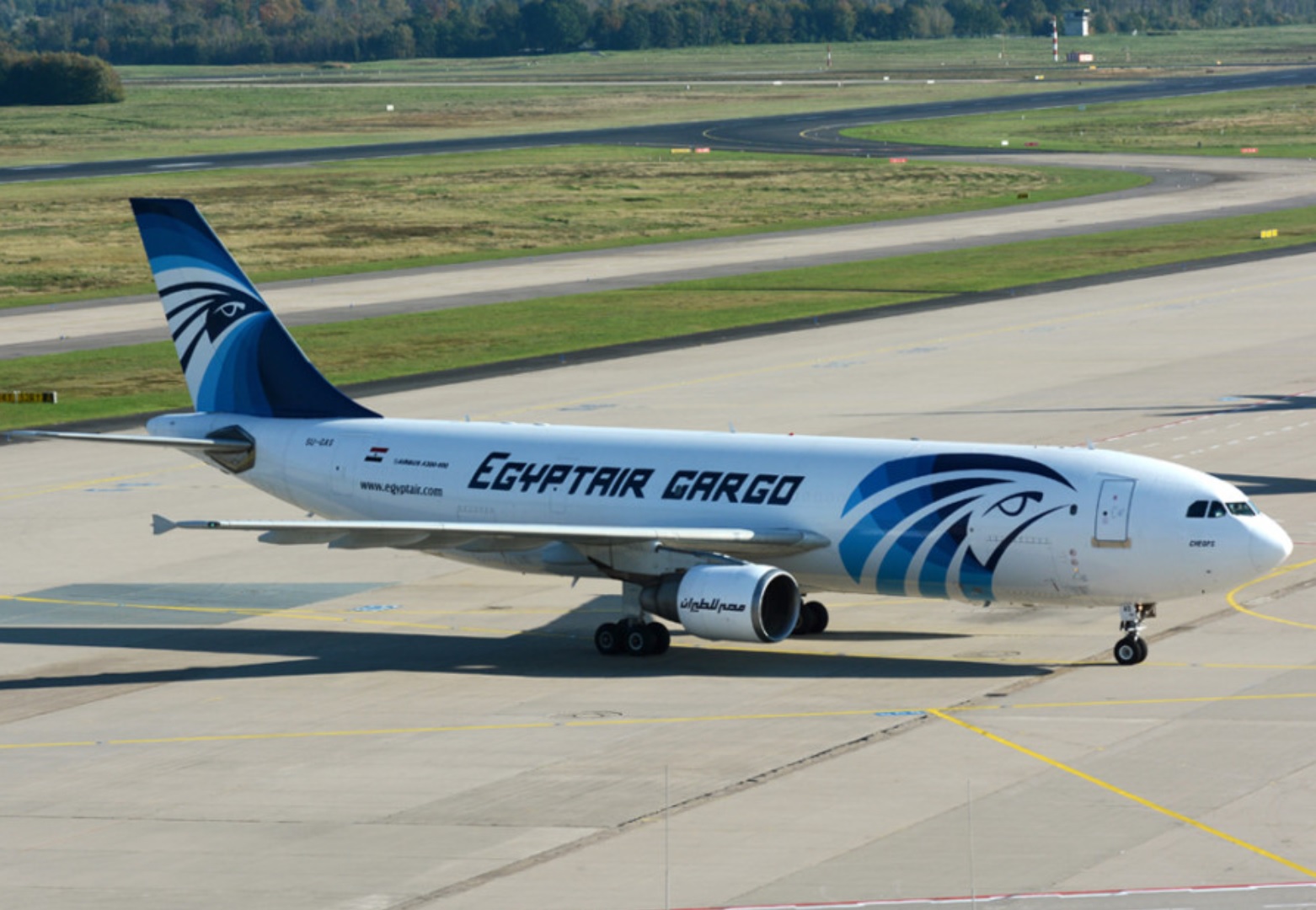 An Egyptian project to convert Boeing aircraft to support exports

The head of the holding company for EgyptAir in Egypt, Amr Aboul-Enein, stated that EgyptAir Air Cargo has contracted with (AEI) to convert B737/800SF into cargo planes.

Abul-Enein added that EgyptAir Air Cargo currently owns 3 Airbus A330-200 aircraft, each with a capacity of 60 tons, and the company seeks to increase the size of its fleet in order to open new markets during the next stage and activate the movement of goods exports abroad, especially agricultural crops.

He stressed that the activity of the air cargo company has recently increased during the Corona pandemic period, and the air cargo movement has grown with the operation of new flights to a number of countries in the world with the aim of covering the increasing demand for transporting medical materials to control the spread of the Corona virus, as well as the export of agricultural crops.

For his part, Ahmed Shaheen, President of EgyptAir Air Cargo, stated that the transfer procedures for the aircraft are scheduled to begin in October 2022, and that the requirements for conversion and maintenance will be completed by the AEI approved transfer center in Miami, Florida.

Shaheen explained that once the conversion process is completed, this will be the first converted B737-800SF freighter operated by EgyptAir, as it is the only AEI company that holds an ETOPS 180 license to convert the 737-800 to cargo aircraft. In addition, AEI can convert all 737-800 aircraft including those with split scimitar winglets.

Shaheen added that based on this contract, the B737-800SF, which will be converted by AEI, will have a main deck load of 52,700 pounds, equivalent to (23904 kg) and includes eleven container places with a height of 88 inches x 125 inches, in addition to an additional place For aircraft engine parts and other parts of the aircraft.

The conversion also includes new floor beams at the rear of the wing box, and a large 86 x 137-inch main cargo door with a single door ventilation system. Ensures operators have enough space to reduce the possibility of door and aircraft collisions.

In addition, the B737-800SF has a flexible cargo and loading system called Ancra, has a 9-gram rigid bulkhead, and has five additional seats.