Yalla Group Ltd. announces its financial results for the first quarter of 2022 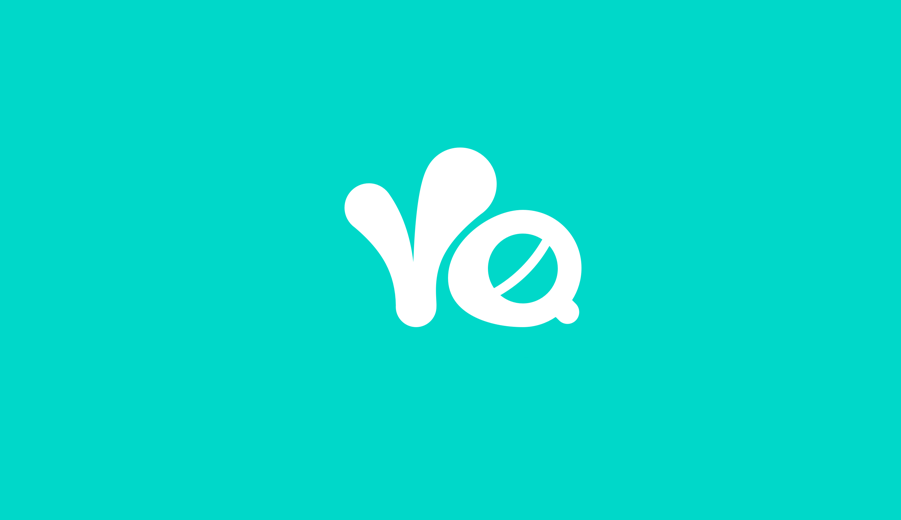 Yalla Group Ltd. announces its financial results for the first quarter of 2022

UAE-based Yalla Group Limited, which is listed on the New York Stock Exchange, today announced its preliminary unaudited financial results for the first quarter of 2022, achieving revenues of AED 265.7 million, reflecting the continued success of the company in its efforts and business operations as well as To the gradual improvement in the general business climate in the region.

According to the financial statements announced by Yalla Group Ltd., owner of the largest audio platform for digital entertainment and social media in the Middle East and North Africa, the group's non-GAAP net profit margin increased by 24.5% and 35.9%, respectively, during the first quarter ending On the 31st of last March.

Commenting on these results, Mr. Tao Yang, Chairman of the Board of Directors of Yalla Group Ltd., said: “The first three months of this year were exceptionally successful, as we achieved strong financial results with an increase in our total revenues to reach 265.7 million dirhams, and this distinguished performance is attributed to Our continuous efforts to expand our user base and encourage them to subscribe to paid services."

The Chairman of the Board of Directors of "Yalla Group Ltd." added that the results achieved by the company during the first quarter of this year reflect the effectiveness of the company's growth strategy, which aims to provide an ideal experience for all users.

On the other hand, the Chairman of Yalla Group Ltd., Mr. Saifi Ismail, expressed the group’s intention to continue enriching its product portfolio, in addition to enhancing aspects of cooperation between the group’s applications to develop an integrated interactive system, which would witness an increase in the flow of users from one application to another.

Mr. Saifi Ismail stressed that the new integrated system will necessarily contribute to increasing users’ awareness of the multiple applications and services provided by the Yalla Group Ltd., which in its entirety will lead to an expansion of the user base, and an increase in the time the user spends within our applications, which will enhance brand loyalty in the long run. .