2030, 'big difference' in assets than income... Reasons for deepening polarization

Friendly economy time. Today, I will be with reporter Han Ji-yeon. You said there were figures showing that the polarization of the MZ generation has gotten worse after Corona? Yes, first, looking at average assets, real estate has risen a lot, so it is high. 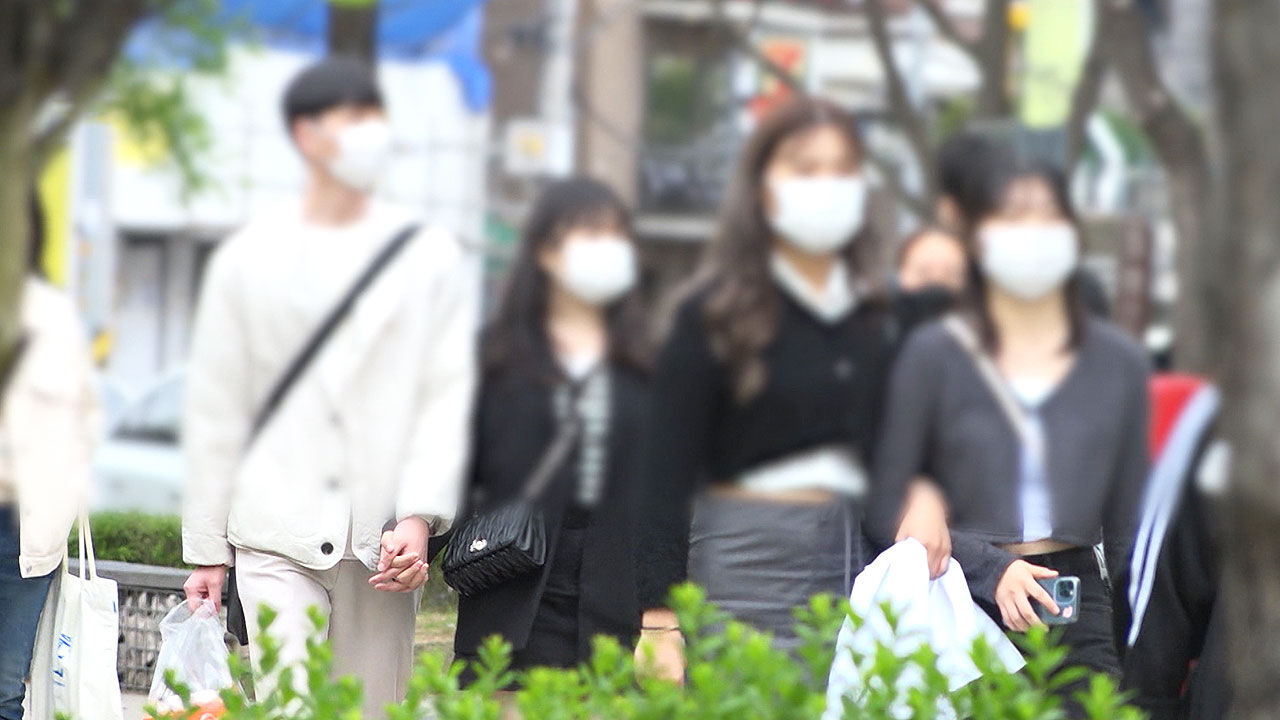 Today (17th), I will be with reporter Han Ji-yeon.

You said there were figures showing that the polarization of the MZ generation has gotten worse after Corona?

Yes, if you look at the average assets first, real estate has risen a lot, so it is high.

As of the end of March last year, the average asset in 2030 was about 360 million won, which has increased by almost 40 million won compared to a year ago.

The question is how severe the asset polarization has become.

The polarization, which had already been strong since then, has increased by 0.07 times.

The wealth growth rate of the top and bottom 20% was similar at 12%, but the growth rate was just similar.

In terms of the amount of increase, i.e. money, the top 20% jumped 110 million won, and the bottom 20% rose only 3 million won, which was quite different.

It is analyzed that the reason for the difference is that the original assets, that is, the starting line were different.

So even the younger generation now, those who were wealthy and wealthy made more money over the past two years, and those with little money earned less, and so on.

But why is it that over the past two years, there are so many liquid assets, so the stock market was good and real estate rose a lot, so the MZ generation must have invested a lot.

But did this have any effect?

Did that change the outcome?

As you said during the two years of the pandemic, liquidity was overflowing.

It was decided by where they invested because they were 'young'.

In terms of income alone, as of last year, the 2030 households with the top 20% of households had more than three times that of the bottom 20%.

There are many points out that economic inequality should be resolved because there can be a fundamental difference between the gold spoon, the silver spoon, and the earth spoon, that is, the assets received from the parents.

So, no matter how hard I studied and invested, it was not easy to beat those who inherited a little from my parents.

(The impact was greater. You can do this.) Okay.

It's also a little bit bitter.

Still, I must not give up.

Let's talk about something else.

Life in Chakok has become a trend because of Corona.

Chakok is a bit strange.

I was a little unfamiliar with it, but because I couldn't use public transportation well due to Corona, the rate of using my own car increased.

For example, high-pass, fast food-drive-thru, and car park have increased. Looking at big data using Shinhan Card, the word that was mentioned the most along with 'beginner' was 'driving'.

As of last year, the number of use of driving schools increased by 70% compared to before Corona.

There is a risk of infection if you use public transportation, and the idea of ​​getting a license rather than playing was strong.

In terms of age, those in their 30s who are active in social activities increased by 7 percentage points to 20%.

As more and more people choose their own car instead of public transportation, the number of postpaid Hi-Pass use last year increased by 14% compared to 2019.

Of course, the use of public transport has decreased.

You can do it, but compared to the 23% drop in general store usage, it is a relatively good performance.

Then, naturally, the leisure and cultural life of using private cars must have increased a lot.

Yes, I couldn't go to the regular theaters due to Corona, so I had to go to the car theater to see it on the big screen.

I wasn't the only one.

As it became popular among the 2030 generation, the number of people who used car theaters increased by 122% compared to 2019.

Also, you must have searched a lot for what you can do with your personal vehicle, but when compared to 2019, before Corona, the number of mentions of 'chabak' on social media increased by a whopping 924% in the second half of last year.

Big data data on Chakok has not yet been released this year, but as social distancing is lifted, it seems like there may have been a completely different change in the same lifestyle as last year.

Or, in a different sense, data showing that the car was used a lot for things like family trips might come out.