New Delhi's announcement of the suspension of its wheat exports caused apprehension among Egyptians since Cairo had reached an agreement with India for the import of 500,000 tons. Nevertheless,… 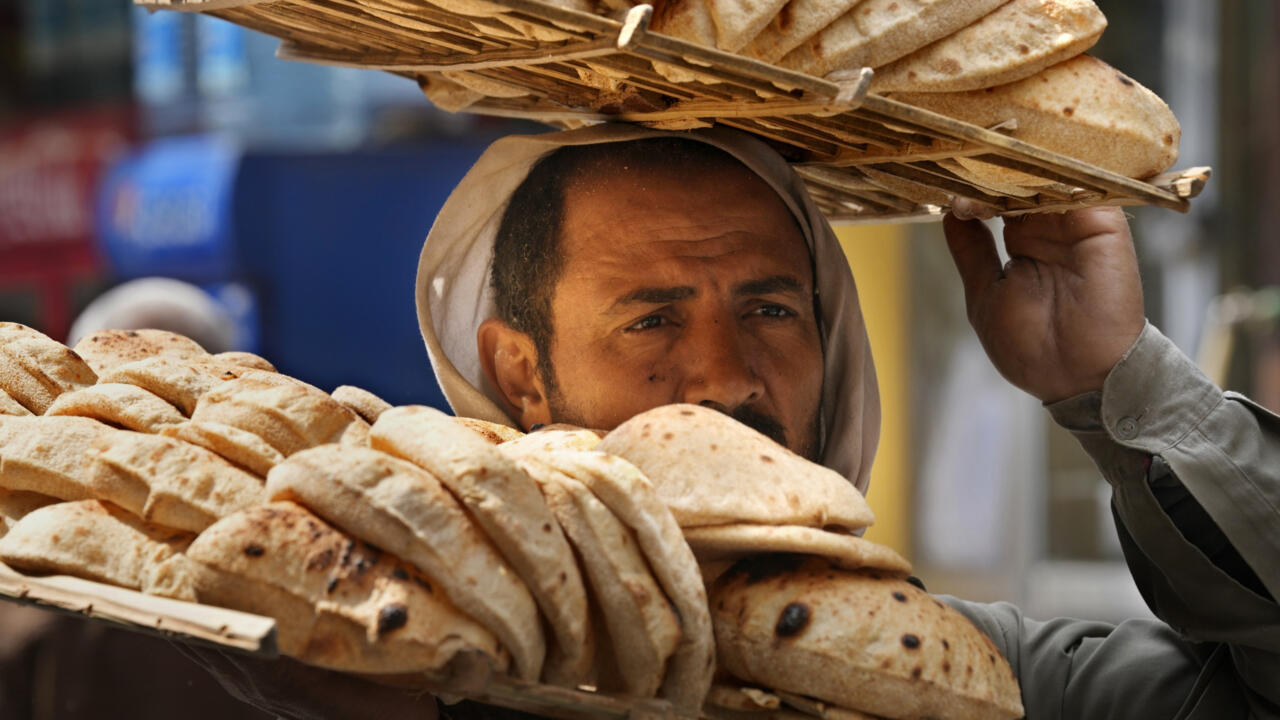 New Delhi's announcement of the suspension of its wheat exports caused apprehension among Egyptians since Cairo had reached an agreement with India for the import of 500,000 tonnes.

However, Egypt's supply minister said on Sunday that India's decision only concerns future contracts and that those already signed will be honored.

To reassure Egyptians, the country's authorities have specified that 240,000 tons of Indian wheat should be shipped within two weeks.

The question of wheat worries the overwhelming majority of Egyptians.

Nearly 75 of the 110 million inhabitants of the Nile Valley are entitled to subsidized bread.

Five loaves per person per day at the unbeatable price of a quarter of a euro cent for a 90 gram cake.

For almost a quarter of Egyptians who, according to official figures, live below the poverty line, this bread is vital, as its name in Egyptian “

The urgency of finding another supplier

However, Egypt, which consumes 18 million tonnes of wheat a year, imports nearly half of it.

But Egypt has lost its main suppliers: Russia and Ukraine, which accounted for 80% of imports.

The local wheat harvest will last until the end of the year.

But it will quickly be necessary to find new suppliers.

For the authorities, a shortage of bread is too dangerous.