In Lebanon, the last straight line before the general elections this Sunday as Lebanon is going through a historic economic crisis. Despite massive protests in 2019, old faith-based parties… 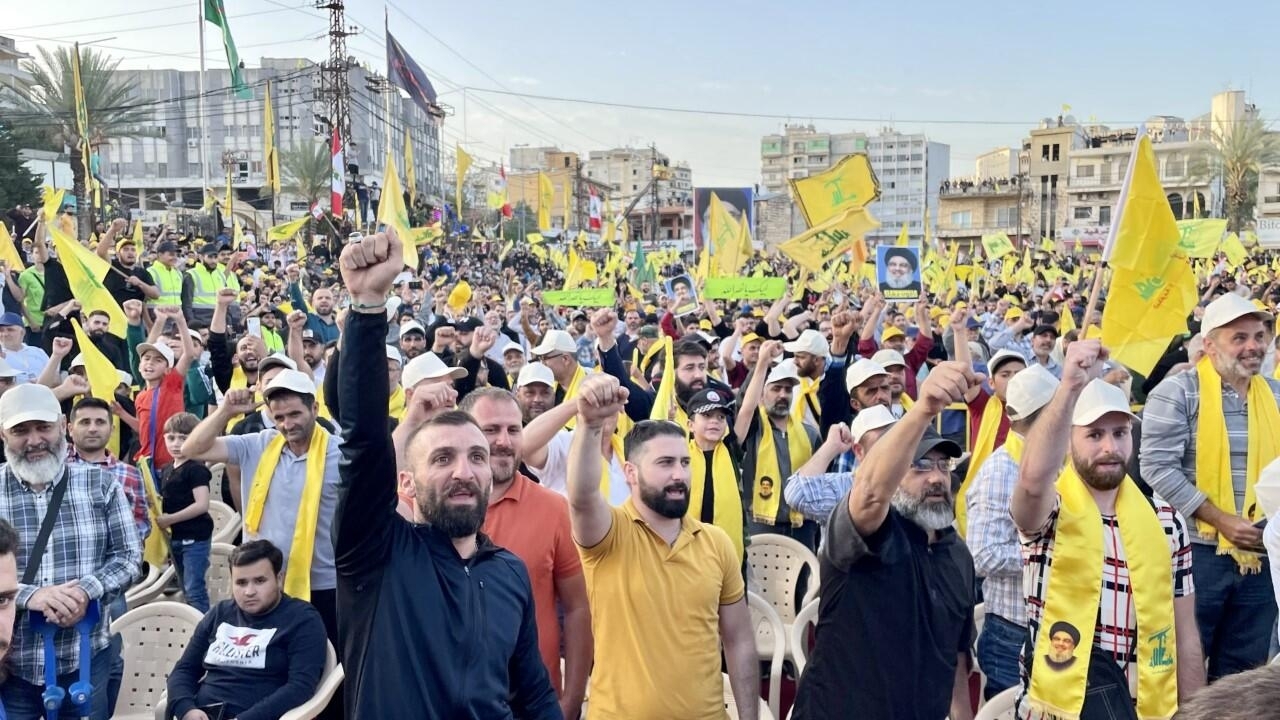 In Lebanon, the last straight line before the general elections this Sunday as Lebanon is going through a historic economic crisis.

Despite massive protests in 2019, the old sectarian parties should manage to hold on to power.

In the south of the country, in the city of Nabatiyeh, RFI went to a public meeting of Hezbollah, the major Shiite party allied with Iran.

In a stadium, thousands of people religiously listen to the speech of Hassan Nasrallah, leader of Hezbollah, projected on two giant screens.

A one-hour intervention during which the leader of the party-militia does not address any programmatic point or almost.

Just a few words about the Lebanese economy, which is sinking into crisis.

A few days before the election, the number 1 of the "Party of God" returns to the fundamentals to mobilize his electorate with a very belligerent speech against Israel.

The resistance helps us fight the enemy.

The economic situation is none of his business.

There are many factors that have destroyed the economy.

Those who are responsible for hunger are the others, not them!

In a bloodless country where three-quarters of the population have sunk into poverty, Ali, in his twenties, hopes that the Shiite party will tackle this problem head-on: "

We have to rebuild this country, so that we find security and stability.

Our situation is really bad, so I would like things to be better, that we at least have electricity.

But for Ibrahim, 34, who came to applaud the family leader, Hezbollah is already doing a lot to support the population.

Who brings gasoline to this country?

Who brings us medicine when it's gone?

Who provided milk for my four children?

It's Hezbollah, not the state.

Aid in kind, described as "petty corruption" by some opponents of Hezbollah.

In Lebanon, clientelism has become the norm while the bankrupt state no longer assumes any of its prerogatives.

Nearly four million voters will be called to the polls on Sunday to renew Parliament.

Lebanon: from protest to the polls