flydubai announced that it recorded a strong performance during the first quarter of 2022, at a time when it expects an exceptional summer during the current year, with continued demand driven by the lifting of restrictions on international travel. 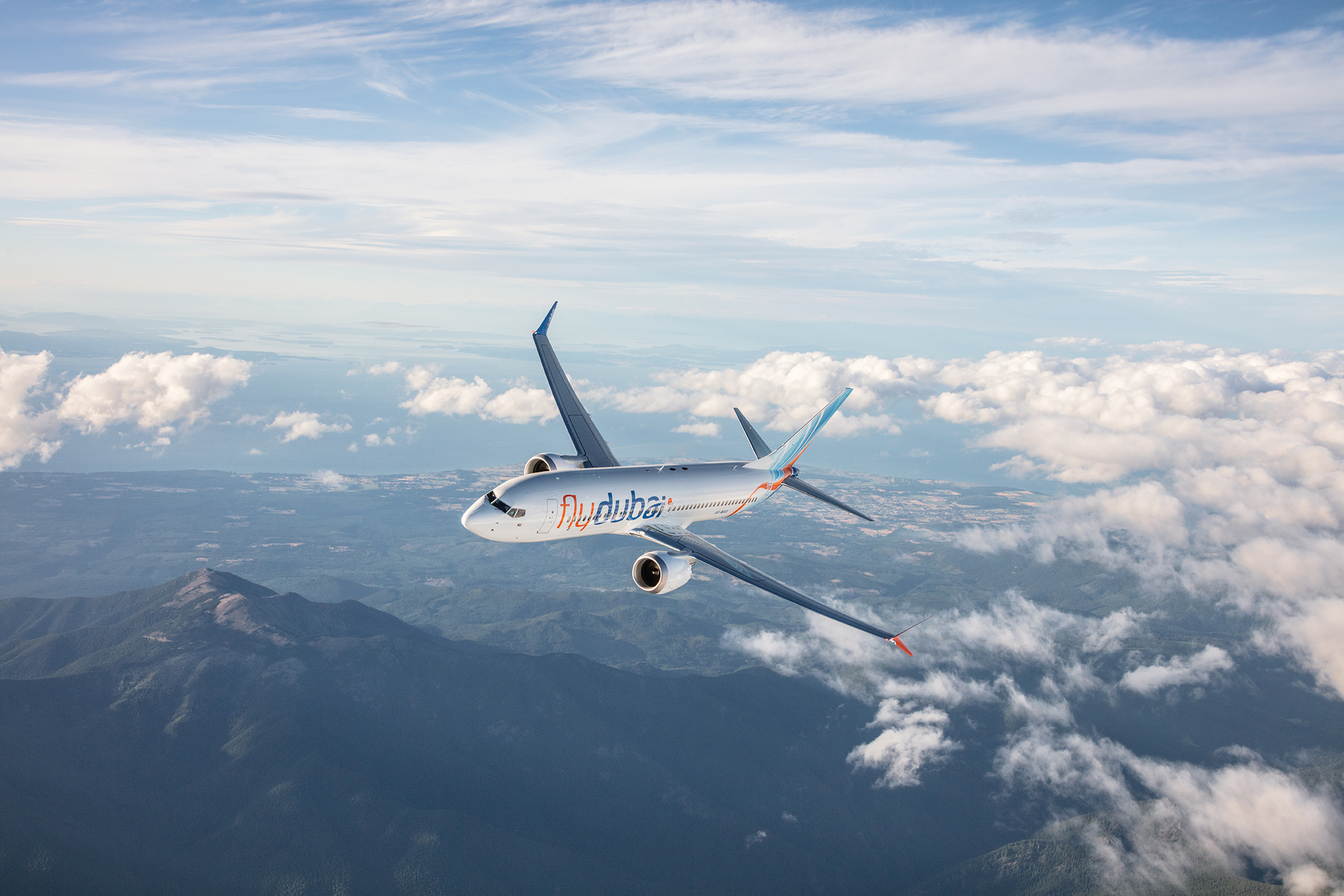 You are expecting an exceptional summer this year

Fly Dubai announced that it recorded a strong performance during the first quarter of 2022, at a time when it expects an exceptional summer during the current year, with continued demand driven by the lifting of restrictions on international travel.

The airline confirmed that it has strengthened the growth of its growing network of destinations with the addition of more flights on existing destinations, thanks to the continuous receipt of new aircraft since the beginning of this year.

According to the results, during the first quarter of this year, flydubai operated more than 19,000 flights during the period from January 1 to March 31, 2022.

The company transported 2.35 million passengers, an increase of 114 percent over last year.

Flydubai also witnessed an increase in demand for connecting flights through Dubai International Airport by 43% of passengers carrying their flights through the airline’s network, compared to 28% for the same period last year.

In turn, the demand for "business" class continued to grow across the carrier's network, with growth rates from Europe reaching 51%, compared to 39% during 2021.

flydubai noted that it has received four new aircraft since the beginning of this year, and has increased its fleet of Boeing 737 aircraft to 63 aircraft serving the airline's network.

It revealed that it will receive 18 more aircraft over the next few months, for which funding mandates have been issued.

flydubai confirmed that to support the growth path, it is currently conducting a recruitment campaign that attracts various qualified cadres to its workforce, whether for operations of flights to aircraft crews, and other various jobs in various operations and departments.

The CEO of "Fly Dubai", Ghaith Al Ghaith, said that Dubai has always proven its ability to overcome and adapt to various challenges, especially those related to the Corona virus "Covid 19" pandemic, and it continues to grow.

He added: “We in (fly Dubai) continued the pace of growth this year, after the strong results we achieved last year, which followed two challenging years, as we saw a growth in the number of passengers that we transported during the first quarter of this year by more than double, compared to the previous two years. With the hosting of (Expo 2020 Dubai), we also continued to connect the unserved markets to Dubai, and added more flights to the current destinations of the network.”

Al Ghaith continued: “Our strong business model supported by an ongoing recruitment campaign to boost our workforce, in parallel with the deliveries of new aircraft this year, will enhance our ability to absorb the significant increase in demand, as more people prepare to travel again during the summer.”

flydubai has expanded its network to more than 100 destinations in 50 countries in Africa, Central Asia, the Caucasus, Central and Southeast Europe, the Gulf Cooperation Council, the Middle East, and the Indian subcontinent, exceeding pre-Covid-19 levels.

The carrier resumed its flights to the Saudi city of Yanbu last February, and added the destinations “Al-Ula” and “Istanbul Sabiha Gokcen” to its growing network in March 2022, and also announced the start of flights to a number of new destinations, including Pisa in Italy and Izmir in Turkey, From next summer.