Handelsblatt: Germany began to approve the project of a new pipeline for a future LNG terminal

Germany is starting the process of approving a plan to lay a pipeline to import liquefied natural gas, according to the German newspaper Handelsblatt. 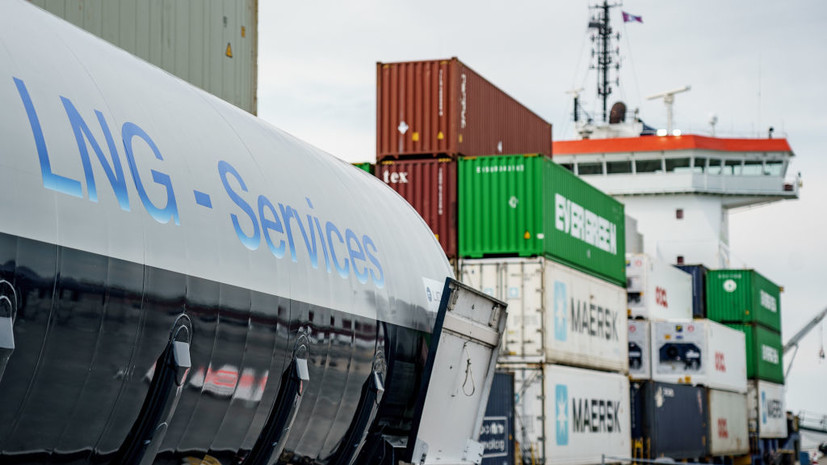 As specified, in the future this pipe is planned to be connected to the liquefied natural gas terminal in Wilhelmshaven.

The new pipeline is needed to transport imported LNG after it has been converted back to a gaseous state.

Open Grid Europe, the gas network operator, intends to build a 26-kilometer underground pipeline from the planned terminal to the next connection to the gas transmission network at Etzel in East Frisia, InoTV reports, citing a German newspaper.

Earlier, the leader of the German Alternative for Germany party, Tino Krupalla, spoke in favor of launching the Nord Stream 2 gas pipeline.