Economist and entrepreneur Pyotr Zabortsev, director of innovation at OS-Center, commented in an interview with RT on the data of the Moscow Exchange, according to which the euro exchange rate during trading fell to 78 rubles for the first time since April 8. 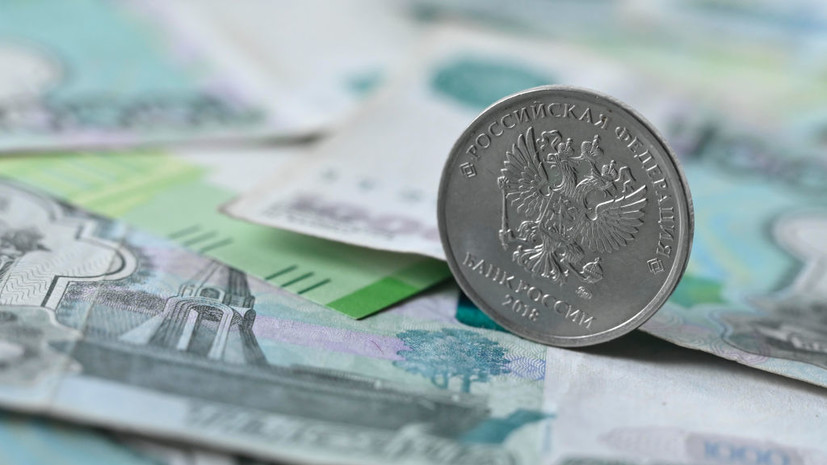 “After the Central Bank absolutely correctly limited currency speculation, the panic in this market quickly passed.

And now the exchange rate follows more fundamental factors, and not the expectations of the foreign exchange market,” the expert explained.

He added that fundamental factors are that Russia is running a "record trade surplus."

“A large amount of currency comes to the market from exports.

And importers in the conditions of sanctions do not require such an amount of currency.

The Central Bank and large companies also now do not seek to stock up on foreign currency due to sanctions risks.

And the situation is developing that the demand for the currency is much less than the supply,” said Zabortsev.

According to the economist, one can expect a progressive strengthening of the ruble exchange rate, which is "extremely beneficial for the economy."

“Because this increases the possibility of importing the necessary goods and equipment from friendly and neutral countries,” the RT interlocutor concluded.

Earlier it became known that the euro during the auction fell to 78 rubles for the first time since April 8.