Inflation in Russia in annual terms accelerated to 17.62% as of April 15

Inflation in Russia in annual terms as of April 15 accelerated to 17.62%, according to the Ministry of Economic Development. 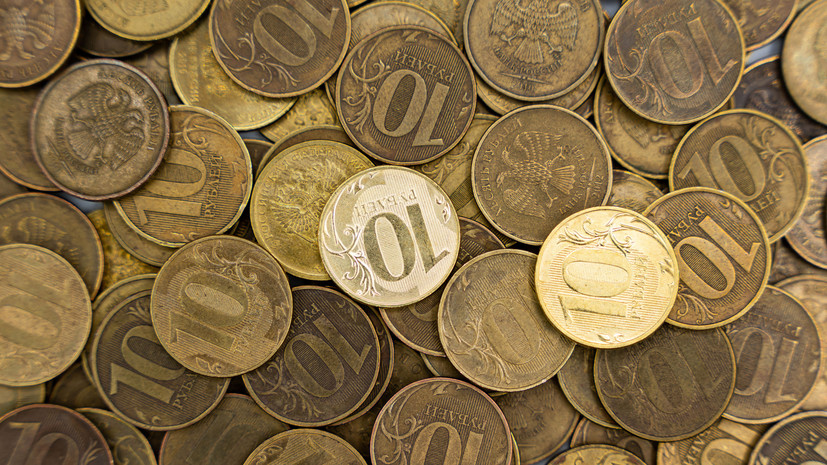 It is noted that the main contribution to inflation is made by non-food products.

The department noted that the trend towards a slowdown in inflation growth continues at the moment.

“In the context of consumer demand stabilization, a significant contribution to curbing price growth is made by the Central Bank’s prompt decisions on monetary policy and the government’s measures to saturate the domestic market, taken as part of the priority action plan,” the ministry explained.

Earlier, Russian leader Vladimir Putin said that the economic situation in Russia is stabilizing, the ruble returned to the levels of the first half of February.

Earlier, financial expert Svetlana Samoilova, co-founder of the school of independent financial consultants Finliberty, in an interview with FAN, recalled the importance of controlling your expenses.