When interest rates rise, fixed or floating rates, which is better?

People who have borrowed money from the bank or have to borrow money have a lot of trouble these days when they hear the news that interest rates will rise further. Right now, you have to choose between a fixed rate or a variable rate, and reporter Jeon Yeonnam asked which one would be more advantageous in a time like this. 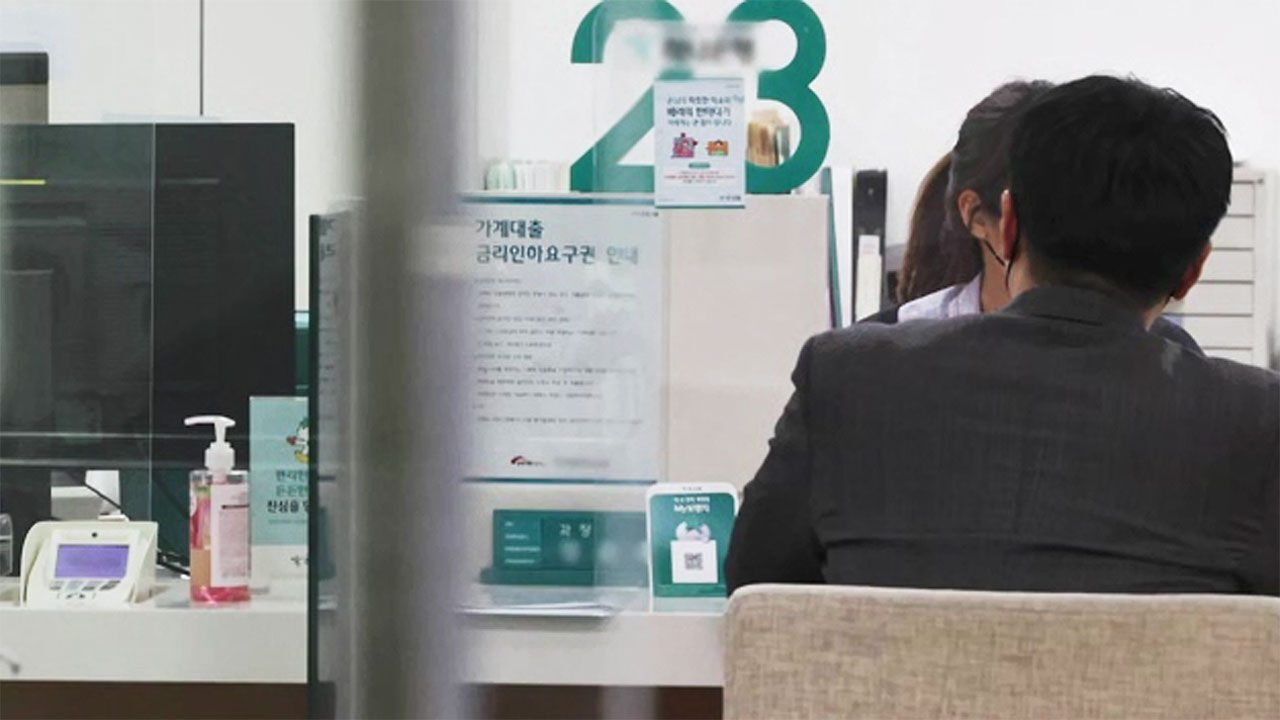 People who have borrowed or have to borrow money from a bank are often troubled these days when they hear the news that interest rates will rise further.

Right now, you have to choose between a fixed rate or a variable rate, and reporter Jeon Yeon-nam asked which one would be more advantageous in a time like this.

Let's take a fixed rate or variable rate, for example, a person who took out a loan of 400 million won a year ago.

In the case of a variable rate, the principal and interest are paid at 1.55 million won per month, while the fixed rate pays off an additional 150,000 won and 1.7 million won each month.

The variable interest rate was advantageous because there was a difference of close to 2 million won in one year.

However, the situation has been reversed as the base interest rate has risen by 1 percentage point over the past year.

The fixed rate is the same as last year, but only the variable rate has risen by nearly 200,000 won.

Even if you get a new loan, the variable rate is cheap at this point, but it could be reversed as the base rate continues to rise.

In particular, there are loans where the interest is fixed for one year, which is better to choose.

It is also worth considering that it is a qualifying loan that lends for 40 years at a fixed interest rate of around 4%.

However, it is not always possible to receive it, and each bank has different lending periods and conditions, so you have to dig a little.

There are three things to consider if you are already thinking about changing out of a variable rate loan.

Also, you may pay several million won in fees after repaying in the middle, and you may not be able to get a loan as much as you need due to changes in regulations.

It's a good idea to put all of these things together.