The West is trying to cover up its miscalculations in the field of green energy and blame everything on Russia, Russian leader Vladimir Putin said. 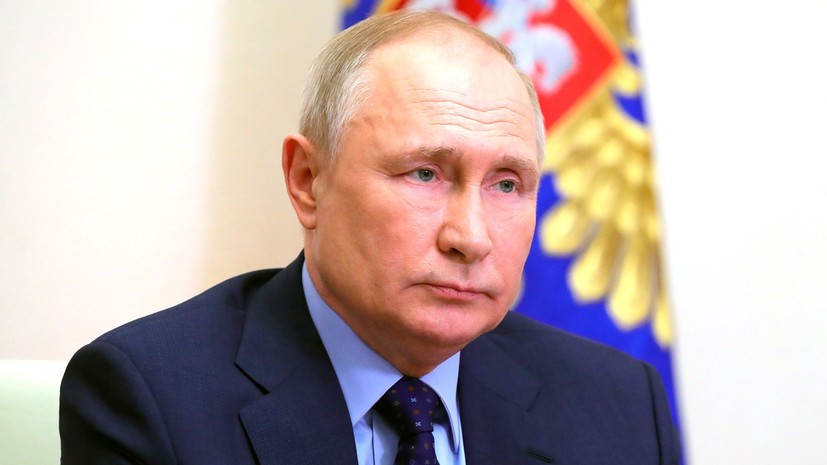 “Now there is a wonderful reason to cover up their own miscalculations and blame everything in this case on Russia.

Moreover, miscalculations and incompetence not only in the energy sector, but also in many other areas, ”Putin said.

Earlier, Deputy Chairman of the Security Council of Russia Dmitry Medvedev expressed the opinion that the United States is ready to “bite its teeth” into the European energy market and “raise the dough properly”, supplying European allies with “the dirtiest oil and gas in the world”, forgetting about the green agenda.

Medvedev recalled that the United States has long been fighting for the energy market in Europe.

In February, State Secretary - Deputy Minister of Industry and Trade of Russia Viktor Evtukhov spoke about the development of green energy.

In an interview with Economics Today, he noted that the global energy transition and green energy are significantly changing the structure of consumption of non-ferrous metals, creating preconditions for increased demand in the long term.

According to him, the trend towards green energy and the development of high-tech areas are pushing the market to increase the consumption of metals, in particular copper and nickel.