[Friendly economy] How much does the middle class have to earn? … Why the standards have risen sharply

It's friendly economy time. Reporter Han Ji-yeon is here today. In the last two years, people have changed a lot about how much money they need to earn to be called middle class? Yes, anchor Min, how much does he need to earn on a monthly basis to be considered middle-class? If you earn about 4 million won, would you be middle-class? That's reasonable enough and meets the standards of the actual middle class, but when I asked more than 1,000 people, the answer came out saying that you need to earn close to 7 million won a month. 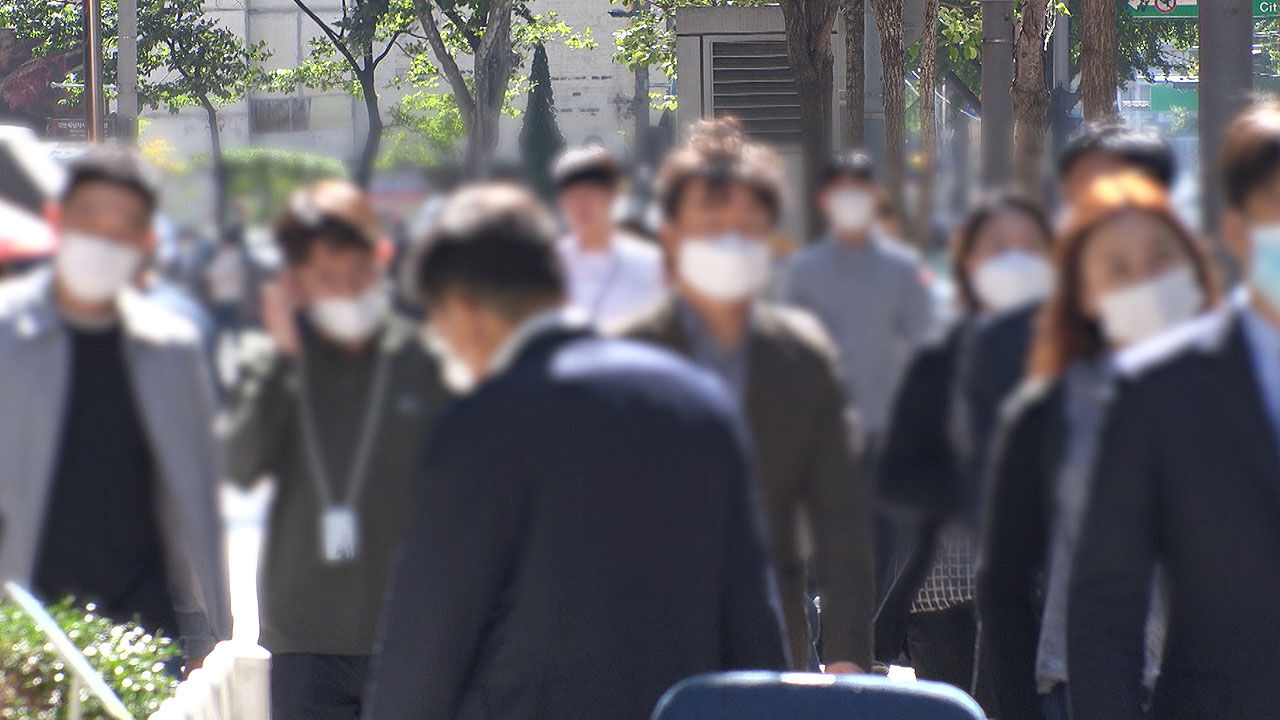 In the last two years, people have changed a lot about how much money they need to earn to be called middle class?

Yes, how much does Min anchor need to earn to be middle-class?

If you earn about 4 million won, would you be middle-class?

That's reasonable and meets the standards of the actual middle class.

Then, how much does the real middle class earn? The OECD classifies between 75% and 200% of the median income as the middle class. is a little different.

Based on a four-person household, the income of the middle class ranges from 3.85 million won to 10 million won.

By the way, if this is a survey of changes in perception over the past two years, I think the perception of real estate and financial assets has changed a lot.

Yes, there is a talk these days when two or more people get together.

It's an investment story.

The real estate, stock, and coin frenzy over the past two years has seen and heard that they made money with it.

It is an era in which those who saved and saved with their monthly salary became uncomfortable.

In particular, 45% of those in their 30s said that it was difficult to form assets with a salary.

Then, if you said that you need to have real estate and financial assets, not earned income, to become a middle-class person, you need to exceed 940 million won.

This is an increase of more than 160 million won compared to two years ago.

Also, what kind of people would you call 'rich'? Expectations about assets rather than salaries have risen significantly.

He said that he would be recognized as rich only if he had 3.88 billion won, which was a whopping 570 million won.

Whether you're rich or middle-class, you seem to have high standards for that, and then you'd think you're far from middle-class or rich.

Nearly half of the respondents who thought of themselves as 'middle class' decreased by 4% compared to two years ago.

On the other hand, the number of respondents who perceived that they were in the lower class increased by 4% to almost half.

In this survey, the middle class had more than twice as many respondents as the upper and lower classes combined.

But half and half said that they were middle-class or lower-class.

Even though they were actually middle class, 45.6% considered themselves to be lower class.

In addition, even though 17% of the respondents were actually from the upper class, only 0.7% perceived themselves as 'upper class'.

You can say that the past two years have been a period of asset boom, but it seems to be the result of reflecting the sense of deprivation and frustration that the last train could not be ridden during this period.

It was during this time that a new coined word called 'crack beggar' was born.

Even though my income hasn't changed much, other people's real estate and stocks have gone up, so I'm relatively beggar.

Even with a monthly salary of 3.9 million won, there were some people who thought of themselves as the lower class, because while asset prices skyrocketed, their income rose by a small margin.

This means that the polarization in real estate has become more severe.

Accordingly, some point out that the current middle class standards should be supplemented.

Scholarships and various policies are made including the middle class.

In addition to income, it seems necessary to add the level of assets.