[Friendly economy] The era of '30,000 won for chicken' has opened because of Putin? 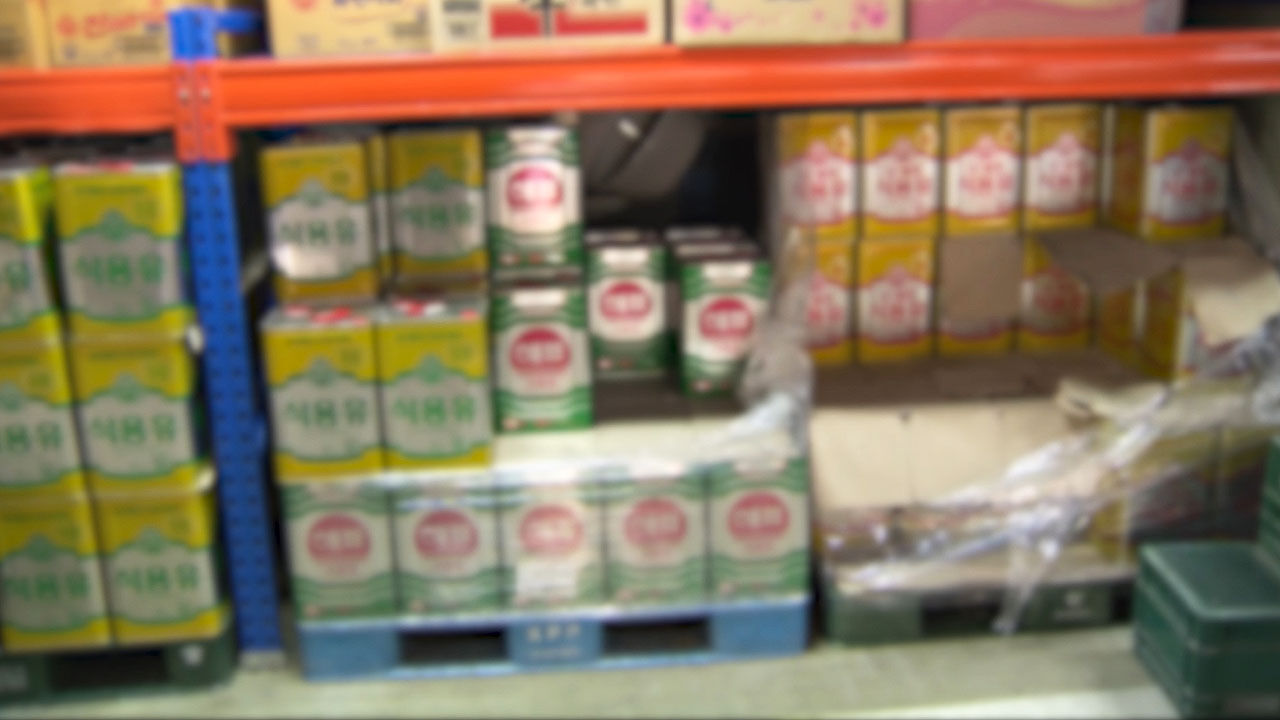 Earlier, it appeared in the report of reporter Jo Ki-ho, and we have been talking about oil prices for a few days, but today (the 6th), did you prepare a slightly different oil price?

Yes, today we are talking about the price of cooking oil.

If you go to the mart these days, you'll see, "Isn't the price of cooking oil rising too much?"

So far this year, it has surpassed 5 million won.

Soybean oil futures prices tripled last month from a year ago, the highest in ten years.

As for why it has risen so much, one of the raw materials for cooking oil is soybean and soybean.

The crop was already poor due to the climate crisis last year, and the supply chain was disrupted due to the corona virus, so soybean prices continued to rise, and this year the Ukraine crisis also overlapped.

Ukraine is the world's largest producer of sunflower seeds.

It also ranks 7th in the world in production of rapeseed, a raw material for canola oil.

There is no way these two items can be exported well in a war situation.

At the same time, the price of soybean, a substitute, continues to rise.

Then if you use oil, you fry it, and if you fry it, it is chicken again, but will the price of chicken rise again?

Yes, as chicken companies raised prices in November of last year, the price of chicken now goes up to 20,000 won.

In fact, you think this is too expensive.

But recently, the chairman of a chicken franchise company said that the price of chicken should be 30,000 won.

Talking about this has been controversial.

Let's hear it for yourself.

The company explained that the price should be that much if the store owner wants to make a profit, but on the portal site When I counted the comments on related articles, the negative public opinion was overwhelming enough that 93% of the comments were 'Are you angry'.

However, some self-employed people are saying that asking for 30,000 won for chicken is no joke.

Now, from the point of view of the actual business people, it is not easy to withstand the current price. Is the situation that difficult?

Yes, do you know how much it costs for one chicken?

<Anchor> The price of

chicken will go in, and the price of oil you just mentioned will go in.

Can I use fried powder too?

And that would include delivery charges, packaging boxes, service drinks, monthly rent, and part-time work.

After deducting other expenses, there is not much left.

[Chicken industry official: If you sell a chicken for 20,000 won, the bosses are left with their own net profit.

(Is that the current structure?) Yes now.]

But here, not only the price of cooking oil, but also the price of chicken and the price of feed as international grain prices rise. Yesterday, the price of a live chicken was 2,790 won, It jumped close, the highest in ten years.

It is slaughtered and then delivered, and the margin is also attached to the head office, so it is currently supplied between 5,000 and 6,000 won, but it is highly likely to go up.

The price of starch and tempura powder used in chicken dough also increased by up to 7% from three months ago.

In addition, this year's delivery fee and the minimum hourly wage for part-timers also went up, which was a big hit.

I kept saying that the price continued to rise, but there are also cases where the price has fallen on the contrary?

Yes, it's a Russian snow crab. Now in Noryangjin, you can buy it for 40,000 won per kilogram, half the usual price.

There is already a lot of controversy going on to the point where there is an 'open run' because of word of mouth. Did you notice something strange here?

The price of seafood has risen sharply due to the war in Russia, so you may be wondering why only Russian snow crabs are cheap.

But what about the situation in China right now, as Omicron re-proliferates, the city is being locked down.

So, snow crabs that were supposed to be delivered to China flowed into Korea and the supply increased, causing the snow crab price to drop.