Marta Ortega, the daughter of one of the richest men in the world and heir to his empire, today officially takes over from Inditex in the same way that her father experienced the... 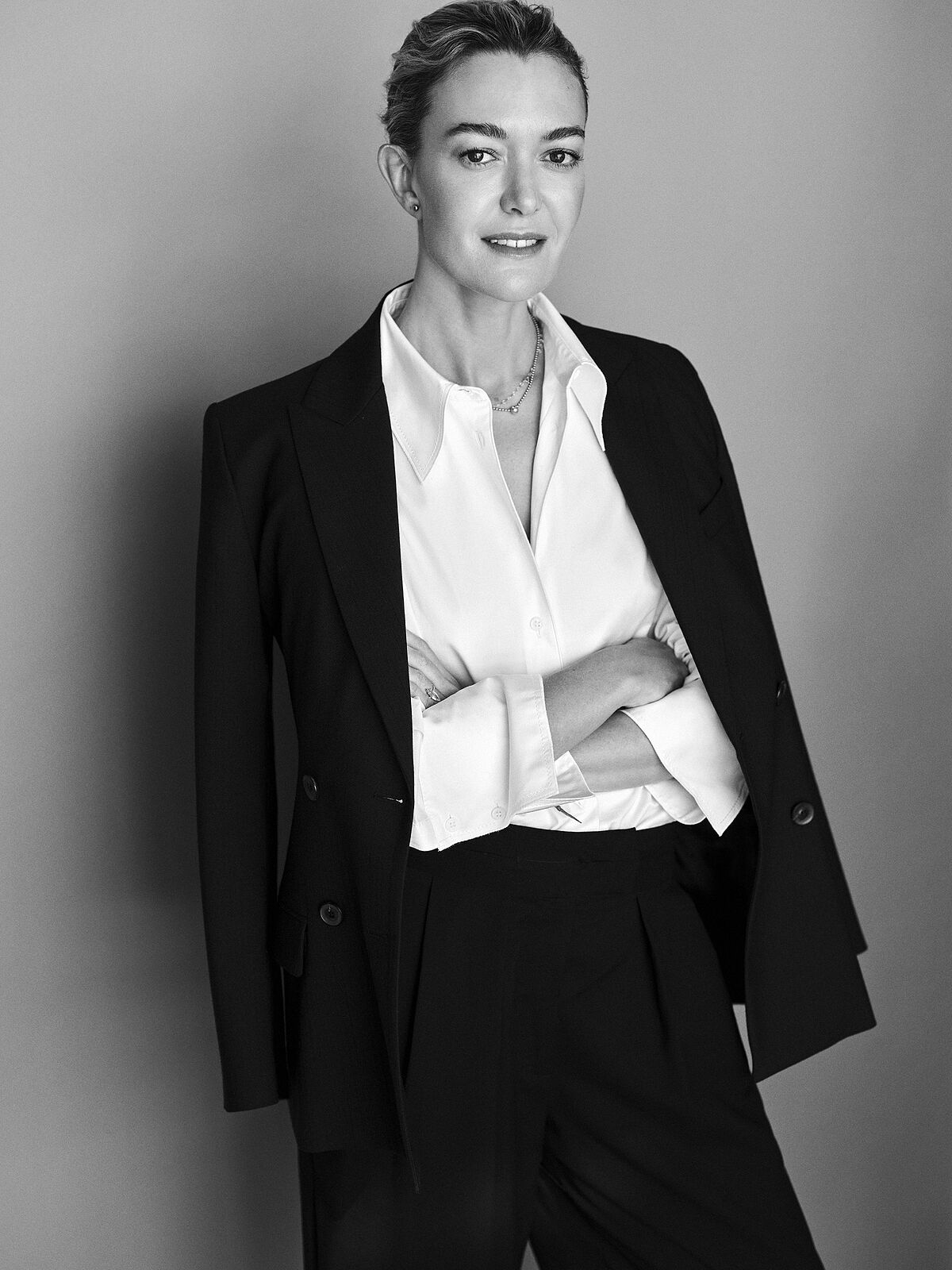 , today officially takes over from Inditex in the same way that her father experienced the textile giant's IPO in 2001: "working, as any given day”, at the Arteixo offices, “probably in their Zara-related issues, in a sales review meeting, in pattern making or in one of the pilot stores... Today there will be nothing special compared to any other day, "explain close sources.

The most important movement of the last decade in one of the largest listed Spanish companies will not have an act or ceremony.

At 37 years old, Marta Ortega is from today the most powerful woman on the Ibex, by officially taking office as non-executive president of Inditex.

in the midst of great uncertainties,

and proof of this is the 5% drop in the stock market yesterday.

Iberdrola has already superseded Inditex as the largest company on the Ibex.

That is why this new stage is so key.

It has been forged in two stages: in November, when the changes were announced (Ortega's appointment and Isla's departure) and Óscar García Maceiras took over as CEO and top executive;

and now, with Ortega in the presidency and with the departure of Pablo Isla.

With this new scheme, the textile giant recovers a government model with two figures: that of the non-executive president and that of the CEO with full powers.

The one that existed before the arrival of Isla, when Amancio Ortega was president, although, as founder and maximum shareholder, he did have executive power.

Although Marta Ortega will not have it,

, such as the secretary of the board of directors, which guarantees the proper functioning of the same and of the meetings of shareholders, or internal audit, a control mechanism that is not assumed by the top manager for a corporate governance issue.

She will also be in charge of the communication area and will have the "discreet profile", like her father, these sources explain.

Although "in his day to day not much will change, the bulk of his work will be the same as always".

In the last 15 years, Marta Ortega has developed her activity in different areas of the group,

but above all she has been the strong woman in Zara,

since she has directed the strengthening of the brand image and fashion proposal of the chain, an area that will continue supervising, according to Inditex.

“I would like to be close to the product, it is what my father always did”, he pointed out a few months ago in an interview with The Wall Street Journal, in which he also acknowledged: “I have always said that I would dedicate my life to taking care of the legacy of my parents", he said in one of the few interviews he has given.

Among the challenges of the new Ortega-Maceiras tandem is to consolidate the digital transformation of the group, which Isla piloted. Inditex closed 2021 with a profit of 3,243 million, triple that of 2020 and already bordering on pre-Covid figures.

The bar that Pablo Isla has left at Inditex is so high and his work has been so important for the Galician company that, although he is no longer in charge, his figure will always be present and linked to the group.

In the last presentation of the group's results (its seventeenth), on March 16, Óscar García Maceiras himself said that "Inditex cannot be understood without the figure of Pablo Isla".

The new stage of the textile giant is now complete with his departure, although the transfer of powers to Óscar García Maceiras has been gradual, and since last December both have been working side by side, together in this transition.

Isla, whose future details have not yet been given, will continue to be linked in some way to the Ortega family, since it will be on the board of the Amancio Ortega foundation.

He is a close and impeccable executive in his manners, of whom everyone speaks well and "the farewell, throughout these weeks, has been very emotional".

“He will always be part of the company.

Pablo Isla cannot be unlinked from Inditex from one day to the next, so easily, ”point out sources from the textile company.

The beginning of this new stage also supposes

a generational change and “it is being lived with great enthusiasm”,

Pablo Isla himself also said that this has been a “very beautiful and natural process.

They have been very intense and very nice months, on a personal level, and there has been a lot of rapport".

Sources from the sector explain that it is very difficult for him to go to any Ibex 35 company now, and they believe that he could end up in a foundation or even give lectures at business schools, foundations.

He has recently joined the board of trustees of the La Caixa Foundation chaired by Isidro Fainé.

Since his departure was announced, probably most of the Ibex companies are raffling him off and, although he has not revealed details of his future, what Pablo Isla has made clear is that he is not going to retire.

"I'm not going to retire, obviously," he has limited himself to saying.

The company's shares closed yesterday down 5%.

TextilPablo Isla, in his farewell from Inditex: "I'm not going to retire, obviously"

AnalysisMarta Ortega at Inditex: the challenges she faces to renew a monumental brand