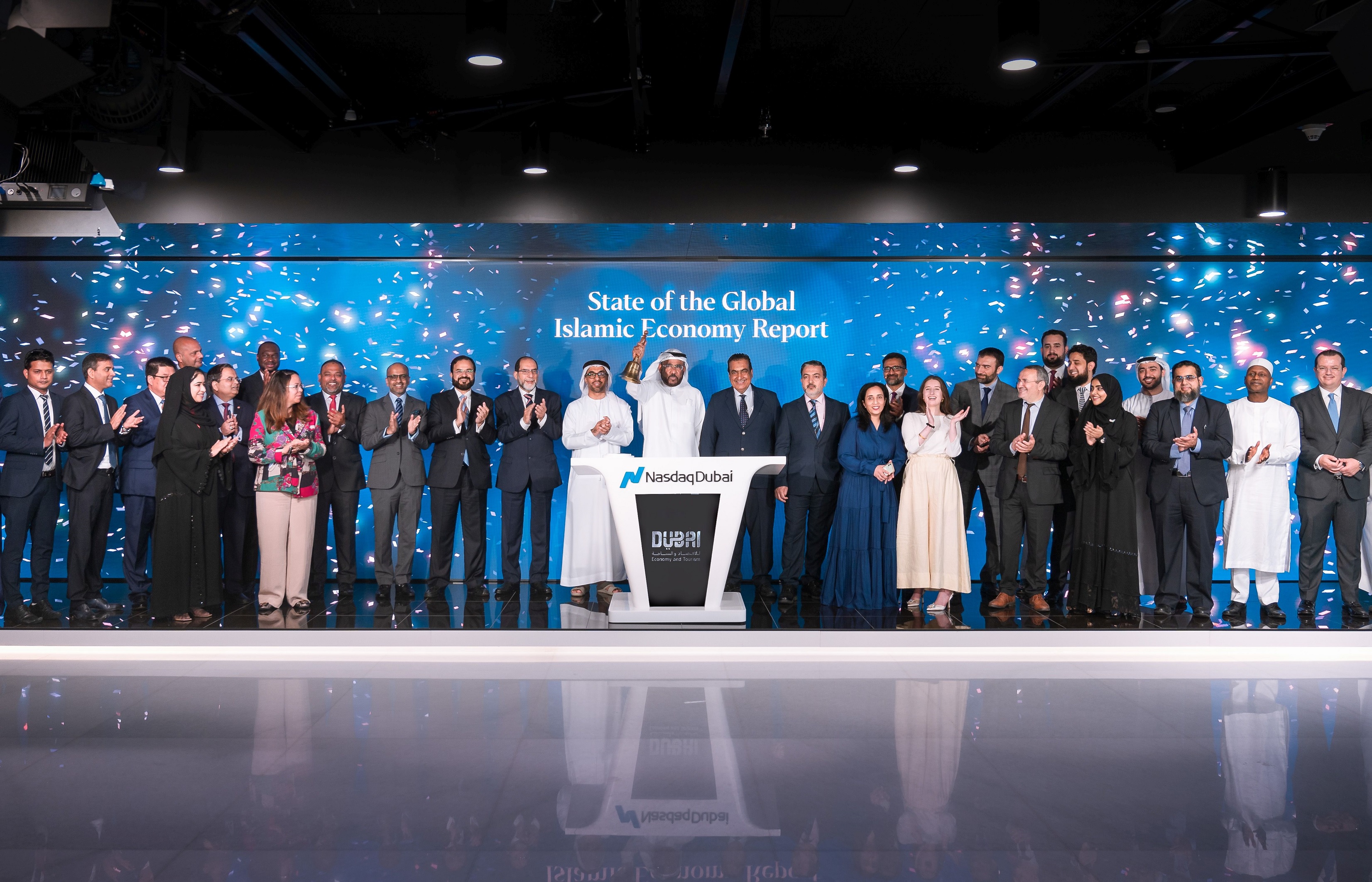 Malaysia is in first place..Turkey and Singapore jump to fifth and seventh places

The UAE ranked third globally, for the third year in a row, in the Global Islamic Economy Index for 2022.

The report "The Reality of the Global Islamic Economy 2022", launched by the Department of Economy and Tourism in Dubai under the slogan: "Opening Opportunities", during the bell-ringing ceremony at Nasdaq Dubai, revealed that while the 81 countries included in the updated index this year, country, building more robust Islamic economic systems. The top four places in the general classification of the index remained unchanged, with Malaysia retaining the first place for the ninth year in a row, followed by Saudi Arabia, the UAE, and Indonesia.

He pointed out that two new countries joined the first 15 places: the United Kingdom and Kazakhstan, while Turkey and Singapore advanced to the fifth and seventh places, respectively, and Nigeria and Sri Lanka fell, to graduate from the top 15 places.

The report stated that the consumer spending of Muslims around the world reached two trillion dollars (7.3 trillion dirhams) in 2021, across sectors: halal food, pharmaceuticals, and lifestyle.

The report pointed out that 66.4% of the total investments in companies related to the Islamic economy were covered by Islamic finance transactions, followed by 23.6% in halal products (food, pharmaceuticals, cosmetics and fashion), and 10% in Islamic lifestyle (travel and media). .

The imports of the member countries of the Organization of Islamic Cooperation represent a large majority of the globally traded halal products, which include food, beverages, fashion (clothes and shoes), medicine and cosmetics.

The report emphasized that despite the significant disruptions caused by the “Covid-19” pandemic to many companies, the Islamic economy witnessed many remarkable developments during the past year, foremost of which are the acceleration of digital transformation processes, the increase in commercial deals between the countries of the Organization of Islamic Cooperation, and the concentration of governments Increasingly investing in food security and healthcare.

The report pointed out that the disruption to supply chains caused by the Covid-19 pandemic, and climate changes that led to excessive floods and heat waves, had a negative economic impact on the 57 import-dependent OIC countries.

However, these disturbances provided opportunities for localization, and the import of products from locations closest to the country, which positively affected the production of some products such as pharmaceuticals, clothing and cosmetics.

Ali Ibrahim, Deputy Director-General of the Department of Economy and Tourism in Dubai, said: "The UAE's ranking among the top three in the Global Islamic Economy Index reflects the country's efforts to promote trade and investments in the global Islamic economy."

He added: "For the first time since 2018/2019, the country rose to the first place in the number of investment deals related to the Islamic economy during the years 2020/21, and it is also among the top 10 exporters in the Organization of Islamic Cooperation for halal-related products, with the value of exports reaching seven Billions of dollars (25.7 billion dirhams) in 2020.”

Ibrahim stressed that the Islamic economy is making great progress despite the global economic challenges that followed the pandemic, which is also an achievement for Dubai, as the emirate proactively identified the Islamic economy as a strategic priority, as His Highness Sheikh Mohammed bin Rashid Al Maktoum, Vice President and President of the UAE Ministers Ruler of Dubai, Dubai Strategy: Capital of the Islamic Economy in 2013, and since then, the strategy has been a major driver of economic diversification, trade and investments in Dubai, and across the UAE.

For his part, the managing partner of "Dinar Standard", Rafi Al-Din Shikoh, said that the report highlights some emerging global issues and their impact on the Islamic economy, pointing out that it is clear that Islamic economies are recovering quickly from the pandemic, with various turmoil driving opportunities in Digital Acceleration and Trade-Driven Investments.

He added, "Focusing on production in nearby geographical areas, and securing food and medicine has become a national priority," noting that the report provides opportunities and recommendations for governments, investors and industry to meet challenges and advance long-term prosperity.

The State of the Global Islamic Economy Report, prepared by the US-based Dinar Standard for Research and Consulting, provides an annual update on the continued growth of the global Islamic economy, including halal products, Islamic finance, and related lifestyle sectors.

The methodology of the national benchmark report for the Global Islamic Economy Index was updated for the first time in eight years.

The UAE was ranked among the top three countries for the third year in a row.

Malaysia, Saudi Arabia, the United Arab Emirates and Indonesia continued to lead the ranking of 81 countries, while Turkey made the biggest jump from 12th to 5th place.

The UAE topped the ranking of the "modest fashion sector", within the sub-sector index.