It's friendly economy time. Today, I will be with reporter Han Ji-yeon. Galaxy S22, this is a new smartphone from Samsung Electronics. Those who bought this in advance will be a bit embarrassed. 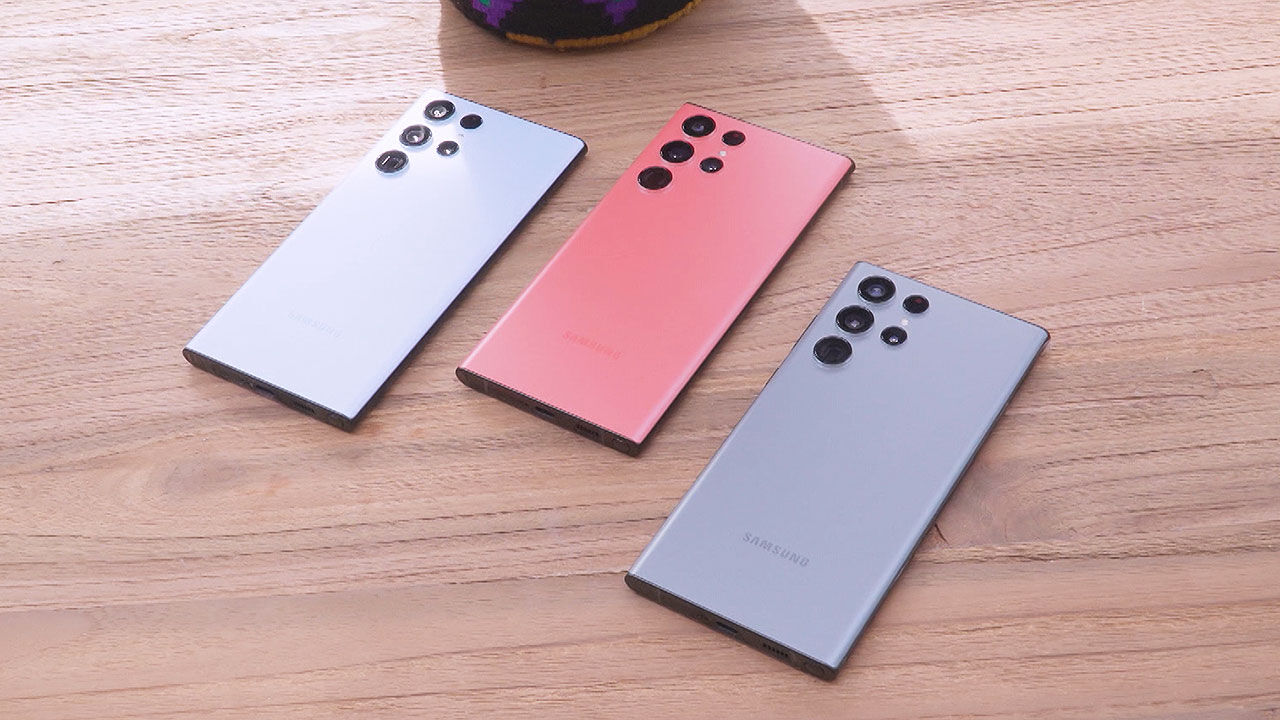 Today (the 22nd), I will be with reporter Han Ji-yeon.

Galaxy S22, this is a new smartphone from Samsung Electronics.

Those who bought this in advance will be a bit embarrassed.

Did you say that the public subsidy increased significantly?

Yes, it has more than tripled, but the three mobile carriers have decided to provide a public subsidy of up to 550,000 won, which was 150,000 won at the time of launch.

It's been about 3 weeks since it was officially released on the 25th of last month.

Based on pre-sale, it's only been about a month.

Disclosure subsidy is a system that subsidizes the cost of mobile phones instead of being tied to a specific rate plan for a certain period of time.

If you receive up to 15% of the distribution network additional subsidy, the actual purchase price will go down to 800,000 won.

The disclosure subsidy is shared by the manufacturer and the three mobile carriers in a certain proportion.

Usually, the higher the plan, the more money you receive.

But why are you posting so much?

The recent GOS controversy seems to have had an impact. GOS is a game optimization service that forcibly lowers performance when running certain apps, such as games, on the Galaxy S22 series.

There was a high resentment from users who wanted to enjoy high-performance games, and a class action lawsuit is being pursued. In the first lawsuit filed last week, 2,50 people expressed their intention to participate.

Earlier, a lawsuit was filed against Samsung Electronics in the United States as well.

At the general shareholders' meeting on the 16th, CEO Han Jong-hee bowed down and apologized for the controversy.

It seems that Samsung Electronics has significantly increased the burden of subsidy costs to recover the sales volume that has decreased due to this controversy.

Originally, raising the subsidy is a marketing method, and since the pre-demand ends in about a month after the pre-order, we raise the public subsidy for the main products to stimulate demand at this point.

The Galaxy S22 Ultra was originally expected to raise its funding around the end of March or the end of April, but it seems that the schedule has been moved up due to the GOS controversy.

So, now, only the Galaxy S22 Ultra products have an increase in the disclosure support?

But if the public subsidy goes up, I think consumers will be very happy, but again, the response is not that good?

Yes, the Galaxy S22 Ultra was pointed out that the public subsidy was set too low at the time of launch, but it was about 250,000 won lower than its predecessor, which was the lowest level among all Galaxy S handsets.

Due to the unprecedented popularity and shortage of supplies, the public subsidy was also set lower than in previous years.

As a result, some say that consumers cannot enjoy substantial discounts.

In addition, as the subsidy increased less than a month after launch, dissatisfaction continues to emerge among existing buyers.

As I just explained, the GOS controversy, followed by the recent share price drop, and from Samsung Electronics' point of view, seem to have been overlapping with bad news recently, but Samsung Electronics will make the best performance this year.

Did you say that such a prospect came out?

Yes, as the semiconductor industry improves, it is predicted that Samsung Electronics' sales and operating profit this year will increase by 14% and 26%, respectively, from last year, reaching all-time highs.

On the other hand, the share price of Samsung Electronics has been showing a sluggish trend recently.

In the past month, the choices of individuals, foreigners, and institutions have been mixed.

It appears that the individual received the 3 trillion won sold by foreigners and institutions.

However, since 2018, Samsung Electronics shares have moved differently from the direction of the semiconductor industry, so we need to pay attention to our investments.