Here is the news about COVID-19. The number of new confirmed cases stood at 330,000, a decrease of about 40,000 from yesterday. There is also an expectation that the peak of the epidemic has passed, but the number of deaths per day was the second highest in history. 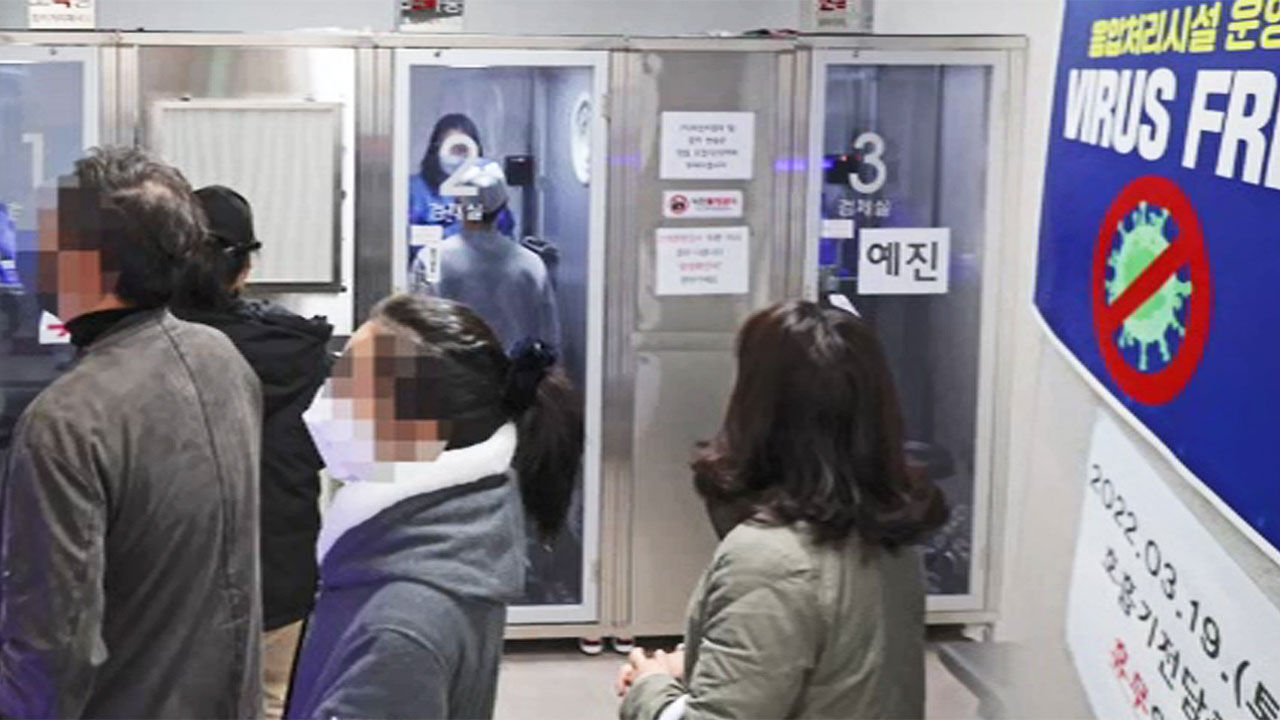 The following is the news of Corona 19.

There is also an expectation that the peak of the epidemic has passed, but the number of deaths per day was the second highest in history.

In the midst of this, starting tomorrow, up to 8 people can gather.

Even on holidays, the screening clinic is crowded with citizens waiting for tests.

It is a small number compared to last weekend, so there is an expectation that the peak of this trend has passed.

[Lee Ki-il / First Controller of Central Disaster and Safety Countermeasures Headquarters (last 18 days): (according to expert predictions) It is predicted that the peak will pass between March 12 and 22, and it will probably gradually decrease after the 23rd. I don't think it's going to happen.] Some say we

should watch the trend until this week.

As the detection rate of stealth Omicron, which is known to have 30% stronger transmission than the existing Omicron, has recently increased to 26.3%, there is a possibility that the number of confirmed cases will increase again as in the case of the UK.

The biggest problem is the death toll and the critically ill.

The number of deaths in one day was 327, the second highest in history after 429 three days ago, and the number of patients in severe cases also exceeded 1,000 on the 13th day with 1,33.

The utilization rate of critically ill beds also increased to 67.6%.

The situation is likely to get worse, as the death toll is expected to appear three to four weeks after the peak of the number of cases.

Distance measures will be partially relaxed from tomorrow.

The maximum number of private gatherings has been increased from 6 to 8 people.

However, the business hours of multi-use facilities such as restaurants are maintained until 11 pm.

The 3rd dose of the 12- to 17-year-old youth according to the reservation will also start tomorrow.