The price of electricity soars 17% and will exceed its record this Monday: 442.54 euros per megawatt hour

The price of electricity will smash all records this Monday, standing at 442.54 euros per megawatt hour (MWh), which represents an increase of more than 17% compared to the value... 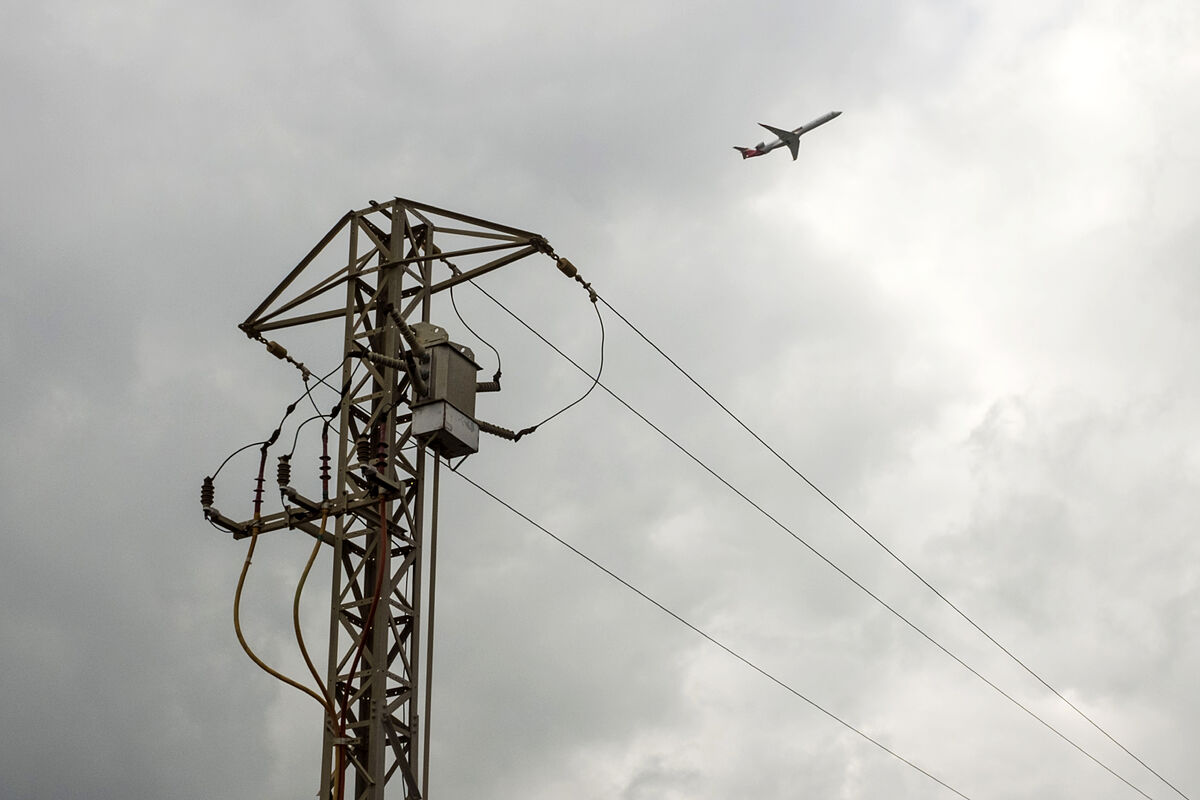 The price of electricity will smash all records this Monday

(MWh), which represents an increase of

compared to the value set for this Sunday in the wholesale market (pool) until reach what will be its highest price since records exist.

According to data from the Iberian Electricity Market Operator (OMIE), the maximum price tomorrow will be recorded

, when it will be

Tomorrow's price will be

the most expensive in history

, exceeding the 383.67 euros/MWh registered on December 23 -maximum until now- and the 379.03 euros/MWh that electricity marks this Sunday, according to Efe .

After this new rise, which occurs in the midst of Russia's military offensive on Ukraine,

115% higher that when the war began

In addition, the price for this Sunday will exceed 400 euros/MWh, a value that has never been reached before in the wholesale market.

, the average price of electricity stands at

, more than 100 euros above the average registered during the month of December (239.22 euros/MWh), the most expensive from history to date.

The March average also triples the price of 2021

, which was crowned the most expensive year in the historical series with 111.4 euros/MWh, more than triple the previous year.

11 million consumers in Spain are covered,

and serves as a reference for the other 17 million who contract their supply in the free market.

In this sense, the military conflict between Russia and Ukraine could cause an

even higher rise in energy prices in the coming weeks,

especially in the case of

, due to the risk that Russian imports to Europe will be slowed down by sanctions imposed by the European Union.

To cushion the impact that the rise in electricity prices is having on consumers, the Government has extended the

tax reduction on taxes levied on the electricity bill

As for the rest of the European countries, in the

the megawatt hour will be paid tomorrow at an average of 365.79 pounds (about 442 euros), while in

, at the same price as in Spain by sharing the market.

Diary of the invasion of Ukraine The war according to Zelensky, the 'Churchill' of Kiev: "Pain, blood, dirt and death"

War in Europe Julissa Reynoso, US ambassador in Madrid: "Spain can play an important role in energy security in Europe"