According to the Swedish MP Lotta Olsson, the situation in Ukraine, among other things, will affect the energy supply of the European Union. The politician expressed this assumption in an appeal to the Minister of Energy of Sweden, Hashayar Farmanbar. RT has read the document. 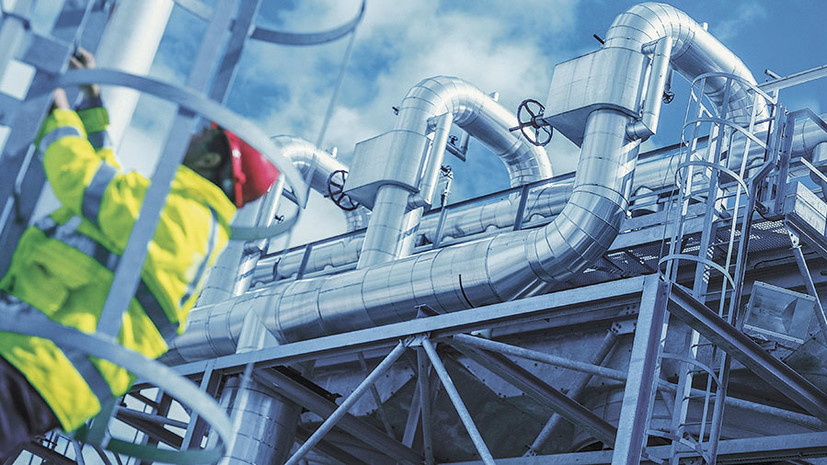 “The European Union receives a significant share of gas and oil supplies from Russia, so the current situation will affect trade in this area and, consequently, access to fuel and energy in Sweden, as well as energy prices,” she explained.

In this regard, Olsson turned to Farmanbar with a question whether the minister was going to revise the country's energy policy.

The situation in the European gas market is complicated by the growing shortage of raw materials in reserves.

According to Gazprom's latest estimates, all the volumes of fuel pumped into them in the summer have been taken from underground gas storage facilities (UGS) in Europe.

At the same time, the company noted that gas extraction from European UGS facilities usually continues until the end of March - mid-April.

Thus, the selection will come from the volumes that were pumped into the storage facilities of Europe in 2020 and previous years.

According to Gazprom, now Europe's gas storage facilities are less than a third filled in total.