[Report file] It was said that 'the most powerful galaxy ever'... angry consumers

Samsung Electronics' Galaxy S22 series released last month was embroiled in controversy over performance manipulation. The Galaxy S22 was forcibly slowed down when an app such as a game was launched. 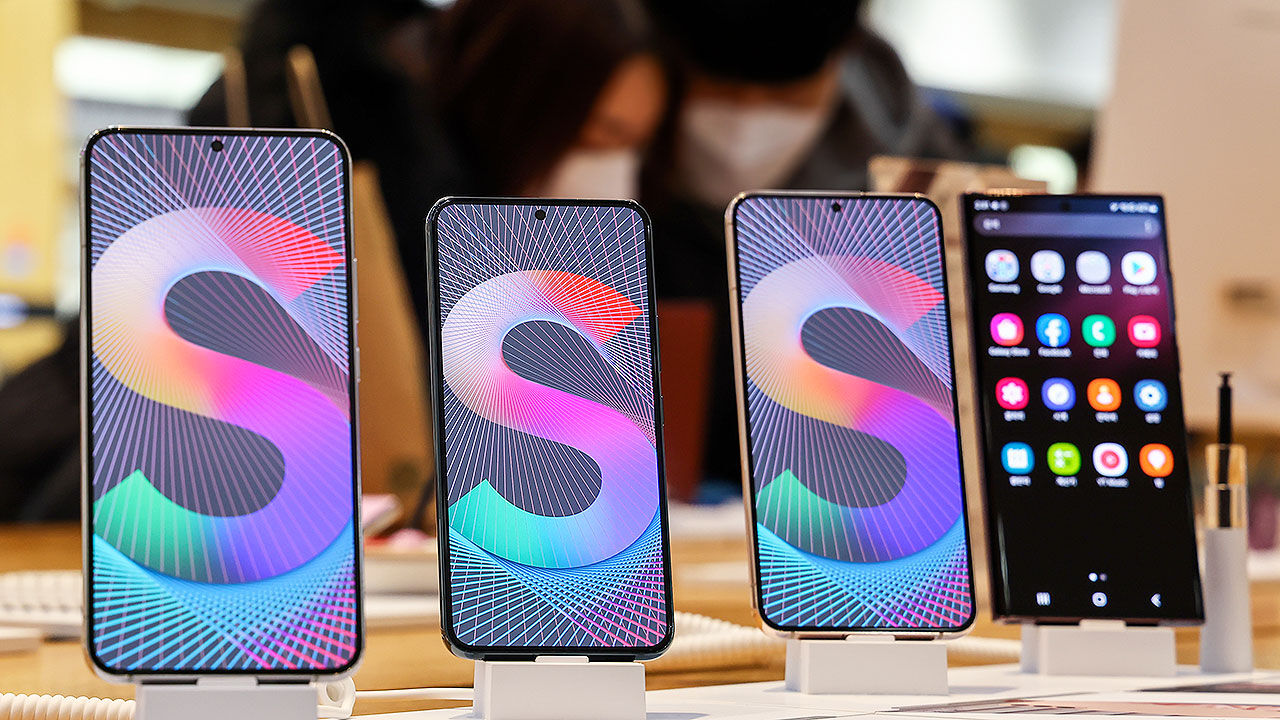 The Galaxy S22 was forcibly slowed down when an app such as a game was launched.

The controversial feature is the 'Game Optimization Service (GOS)'.

This is a function that adjusts the number of frames per second and GPU performance to prevent excessive overheating of the smartphone and battery consumption.

GOS has been applied since the Galaxy series in 2016, and in the previous series, consumers could use paid apps to prevent functional degradation.

However, starting with this S22, the bypass method was completely blocked.

Controversy over forced application of GOS…

Did you properly inform the consumer?

With the help of viewers who are using Galaxy S22, we compared changes in GPU numbers with and without GOS application.

I ran an app (benchmark) that measures smartphone performance on Samsung Galaxy S22.

This time, I ran a high-end, high-definition game.

GPU counts hang around 5% or so.

When playing games, the GOS app that optimizes the smartphone is automatically launched, and the graphics performance is lowered.

GOS has been applied since the previous series, and after the Galaxy Note 7 explosion issue, it was the company policy not to find a compromise in 'consumer safety'.

It is said that it is because of that context that the GOS bypass method was blocked from the Galaxy S22.

But there are other areas where consumers are upset.

It is consumer deception to say that the functions promoted by the manufacturer are controlled so that consumers cannot use them all, and then say that it is for 'safety'.

In fact, Samsung Electronics wrote this phrase on its official website while promoting the Galaxy S22.

"Play all night long, or just flip through the feed. The power of 4 nm makes every experience incredibly smooth."

However, if the feature is less than half of the advertised performance, consumers can't help but get angry.

We asked Samsung Electronics if they had notified in advance whether the GOS function was enforced.

Although it is stated in the user manual posted on the website, it was acknowledged that the explanation was insufficient for consumers to understand.

Does it apply to other GOS apps?

Online, a list of 10,000 apps that GOS limits performance has sparked controversy.

A Samsung Electronics official replied, "I checked with the development team again, but it is absolutely not true that GOS is applied to other apps such as KakaoTalk or Netflix."

It was also explained that the reason why GOS did not work in the benchmark app that evaluates smartphone performance was not because of intentional score manipulation, but because GOS was only running in the game app.

Samsung Electronics announced that it will give consumers a choice of GOS as soon as possible.

However, the anger of Galaxy consumers is not fading.

In order to gain credibility for Samsung Electronics' claim that 'there is no compromise with safety', it is necessary to mention the previous series along with clear measures to prevent recurrence, rather than just ending the situation with a software update.

That is the minimum courtesy to consumers who have trusted and purchased 'the most powerful Galaxy ever'.