Price rise: how sanctions against Russia may affect the cost of energy for Europe and the USA

On Monday, February 28, trading on the global energy market was accompanied by a sharp rise in commodity prices. The cost of gas in Europe rose by more than a third and was close to $1,500 per 1,000 cubic meters. m. At the same time, oil benchmark Brent rose in price by more than 7% - up to $ 105 per barrel. Experts believe that the main reason for such dynamics is the increase in geopolitical tensions in the world. The United States, together with its allies, continue to impose sanctions against Russia against the backdrop of a military operation to protect Donbass. At the same time, investors fear that at some point Moscow will radically respond to Western restrictions and limit the supply of its raw materials, experts say. What in this case can happen to energy prices - in the material RT. 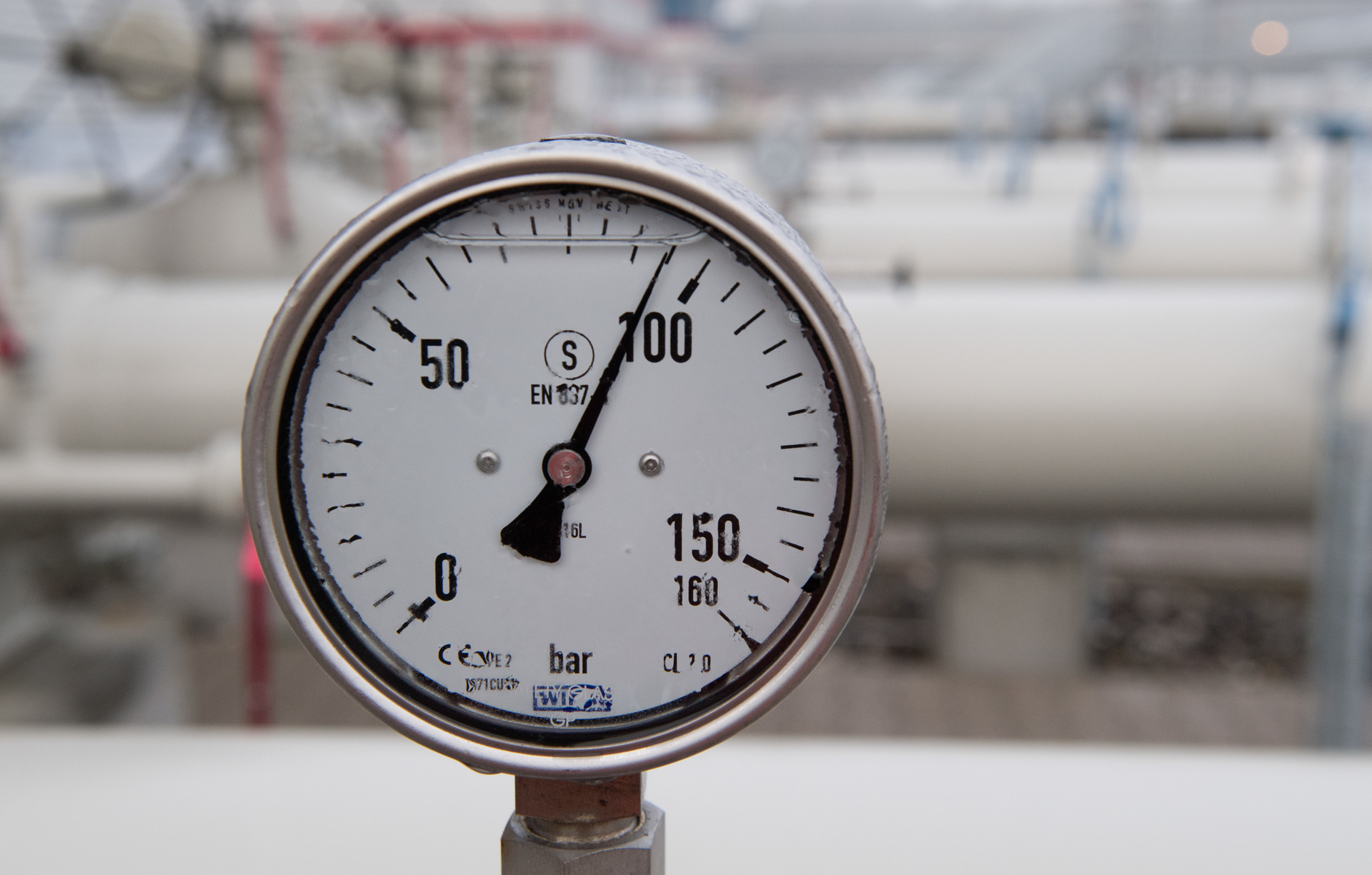 At the auction on Monday, February 28, gas prices in Europe showed a significant increase.

In the evening the situation on the market somewhat stabilized and the quotes dropped to €98 per MWh.

Meanwhile, sharp fluctuations in the European gas market may continue in the coming days, experts do not exclude.

“In recent days, gas prices have been rising in proportion to the increase in political tension.

The confrontation between Russia and the West continues.

Both sides are raising the stakes in the fight, ”said Igor Yushkov, an expert at the Financial University under the Government of Russia, in an interview with RT.

According to the expert, energy market participants are reacting to the introduction by the West of ever new sanctions against Russia.

Thus, over the past few days, the United States, together with its allies, has announced a number of restrictions on Moscow after the start of the Russian military operation to protect Donbass.

We are talking, for example, about restrictions for banks and large companies, disconnecting some organizations from the SWIFT system and blocking the reserves of the Central Bank.

“Frankly, there is an economic war going on – the US and Europe have effectively seized our money.

Russia is reacting calmly for now, but investors fear that at some point we will still take extreme measures and, for example, temporarily limit the supply of our raw materials to the world market.

This will lead to a massive shortage of energy resources, so now traders are trying to buy for the future, and this is why the hype is growing, ”explained Yushkov.

As the specialist emphasized, Russia is strongly integrated into the world economy, so Western countries will not be able to impose restrictions for a long time without harming themselves.

The expert is confident that eventually the parties will sit down at the negotiating table, but until then the cost of gas will continue to grow.

The situation on the European gas market is complicated by the growing shortage of raw materials in the reserves of the region's countries.

According to the latest estimates, all the volumes of fuel pumped there in the summer have already been taken from underground gas storage facilities (UGS) in Europe.

This was reported on Monday in Gazprom.

The company's experts consider the current state of affairs to be "a very serious challenge."

Thus, now the selection will come from the volumes that were pumped into the storage facilities of Europe even earlier - in 2020 and previous years.

To replenish gas reserves in European storage facilities by next winter, it will be necessary to pump in such significant volumes of gas that have never been pumped in one summer season, ”Gazprom believes.

According to the company, at the moment the gas storage facilities in Europe are less than a third filled in total.

At the same time, Germany's reserves are already depleted by about 71%, and France - by 77%.

During trading on Monday, the cost of raw materials of the benchmark Brent brand on the ICE exchange rose by more than 7% and reached $105 per barrel.

At the same time, as the specialist emphasized, fuel consumption in the world is still growing rapidly.

“The upward trend in oil prices may continue throughout the year, as demand for oil products is growing against the background of the recovery of world economies from the impact of the pandemic.

At the same time, the OPEC+ countries are not yet able to fully satisfy this demand.

To stabilize world prices, it is necessary to increase production volumes at a faster pace, ”Chernov explained in a conversation with RT.

Such a policy should keep oil prices from sharp collapses.

To date, the member countries of the alliance are increasing oil production by 400,000 barrels per day every month.

However, current volumes are still not enough to cover the global shortage of raw materials, experts believe.

“Under the current conditions, Russia’s harsh counter-sanctions against the West in the energy sector can lead to an increase in oil prices up to $150-200 per barrel,” Igor Yushkov believes.

According to him, at the moment the US and Europe are trying to sidestep the energy issue in their sectional rhetoric.

At the same time, high oil and gas prices play into the hands of Moscow and support the economy in the face of restrictions.

Thus, the country continues to increase the export of energy resources and receive additional profits for the budget.

In the EU, due to the rise in gas prices, inflation is growing, since the price of electricity and heating is included in the cost of all goods.

The US suffers more from expensive oil, which directly affects the cost of gasoline.

Biden has previously said that the United States cannot allow rising fuel prices for consumers, and therefore does not impose sanctions on energy.

It is no secret that the support of the population of the Democrats and the president himself directly depends on the general level of prices, including energy resources, ”added Yushkov.