Russia may use cryptocurrency to ease sanctions

When the United States banned Americans from doing business with Russian banks and oil and gas companies in 2014, after Russia's invasion of Crimea, the blow to the Russian economy was swift and massive. Economists estimated that the sanctions imposed by Western countries cost Russia about 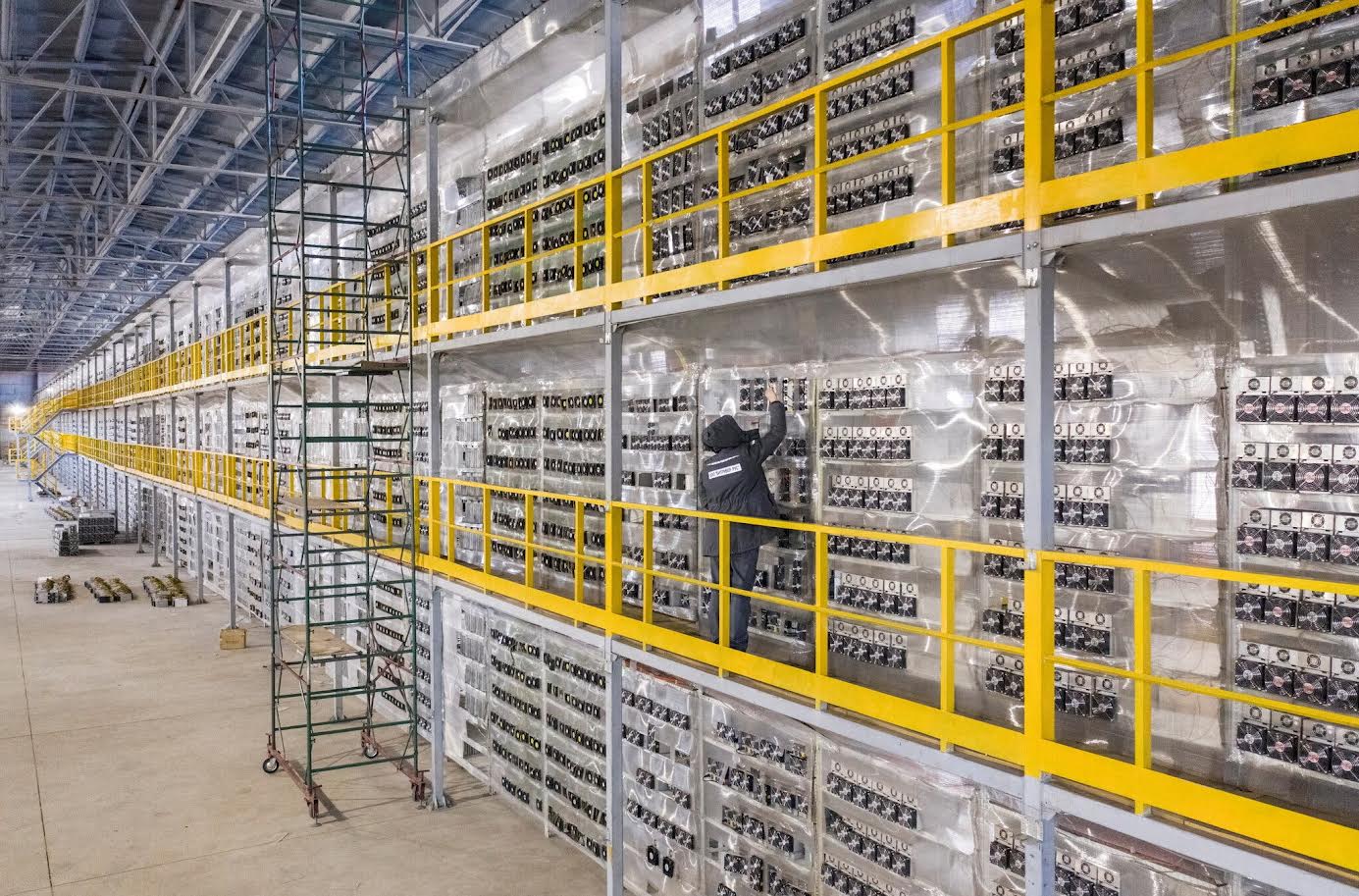 Russia may use cryptocurrency to ease sanctions

When the United States banned Americans from doing business with Russian banks and oil and gas companies in 2014, after Russia's invasion of Crimea, the blow to the Russian economy was swift and massive.

Economists have estimated that the sanctions imposed by Western countries cost Russia about $50 billion annually.

Since then, the global market for cryptocurrencies and other digital assets has swelled.

This may be bad news for countries that have imposed sanctions on Russia, and good news for Russia, as experts say that Russian entities are preparing to mitigate some of the effects of the sanctions by using cryptocurrencies to bypass banking control points that governments rely on when transferring money through banks.

Sanctions are among the most powerful tools that the United States and European countries have to influence the behavior of countries that they do not consider allies.

The United States in particular is able to use sanctions as a diplomatic tool because the dollar is a reserve currency, and is used for payments around the world.

But US officials are increasingly recognizing the potential for cryptocurrencies to reduce the impact of sanctions and step up their scrutiny of digital assets.

To enforce the sanctions, the government makes a list of people and companies that its citizens should avoid.

But the real key to any effective sanctions program is the global financial system, with banks around the world playing a major role in enforcement: they have the ability to know where money is coming from and where it is being transferred.

But if banks are the eyes and ears of governments in this space, the explosion of cryptocurrencies is losing sight and knowledge.

The New York Times says that banks abide by the rules of knowing customers, which include verifying their identity.

But digital exchanges and other platforms that facilitate the buying and selling of cryptocurrencies and digital assets are rarely able to track their customers like banks, although in theory they follow the same rules.

Last October, the US Treasury warned that cryptocurrencies pose an increasingly serious threat to the US sanctions program, and experts said that sanctions evasion is possible through crypto-related tools, and all that sanctioned countries need to find ways to trade without touching dollar.

The Russian government is developing its own central bank digital currency, the so-called digital ruble, which it hopes to use to trade directly with other countries that are willing to accept it without first converting it into dollars.

Hacking techniques such as ransomware can help Russian actors steal cryptocurrencies and make up for lost revenue due to sanctions.

Iran and North Korea are among the countries that have used cryptocurrencies to mitigate the effects of Western sanctions, a trend recently noted by US and UN officials.

North Korea, for example, has used ransomware to steal cryptocurrency in order to fund its nuclear program, according to a United Nations report.

In October 2020, representatives of the Russian Central Bank told the Moscow newspaper that the new “digital ruble” would make the country less dependent on the United States and more resilient to sanctions, and would allow Russian entities to conduct transactions outside the international banking system with any country wishing to trade in cryptocurrency.

A fellow at the Center for American Security, Yaya Fanousi, said he has studied the effects of cryptocurrency on sanctions, and that the development of a system of central banks that exchange cryptocurrency directly creates new risks.

He explained that the easing of the strength of US sanctions comes from a system in which these countries are able to conduct transactions without going through the global banking system.

Russia is at the heart of the growing ransomware industry.