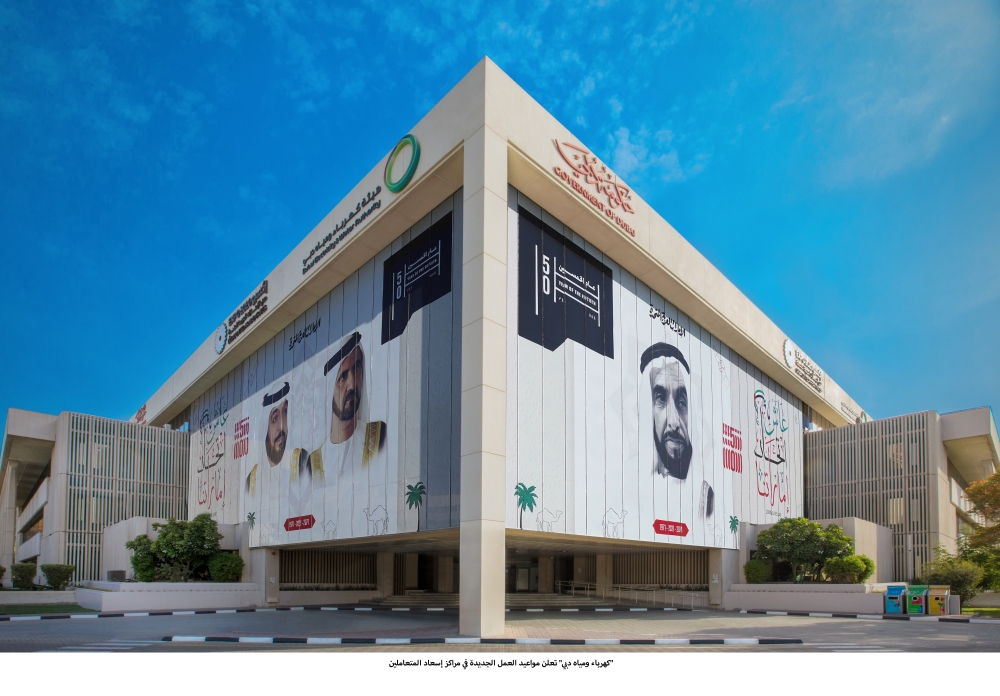 Saeed Mohammed Al Tayer, Managing Director and CEO of Dubai Electricity and Water Authority, said: "We are working within the framework of the vision and directives of His Highness Sheikh Mohammed bin Rashid Al Maktoum, Vice President and Prime Minister of the UAE and Ruler of Dubai, to provide an advanced and integrated infrastructure for electricity and water, to meet the growing demand. And keeping pace with Dubai’s ambitious urban and economic plans, through planning processes that rely on the latest tools for future foresight.”

He added: “The plans to expand the electricity infrastructure are based on demand forecasts until 2030, taking into account the demographic and economic growth in the emirate. The total production capacity of the authority has increased to 13,417 megawatts of electricity and 490 million gallons of desalinated water per day, thanks to the advanced digital and infrastructure. owned by the authority, and based on innovation and sound scientific planning,” referring to the authority’s investments of more than 86 billion dirhams over five years in the energy and water sectors.

Al Tayer continued: “The electricity and water infrastructure in Dubai is characterized by smart and interconnected systems that rely on disruptive technologies and the latest technologies of the Fourth Industrial Revolution, such as artificial intelligence, robotic aircraft, blockchain technology, energy storage, the Internet of things and others. We are also working on implementing giant projects in clean energy. And renewable energy, to achieve the goals of the Dubai Clean Energy Strategy 2050 and the (Dubai Carbon Neutrality Strategy 2050), to provide 100% of the energy production capacity from clean energy sources by 2050.”