In Iraqi Kurdistan, more and more victims of honor killings

In Iraqi Kurdistan, a woman died five days after being burned alive by her husband. Despite the opening image sent abroad, the authorities are struggling to put an end to crimes of honour… 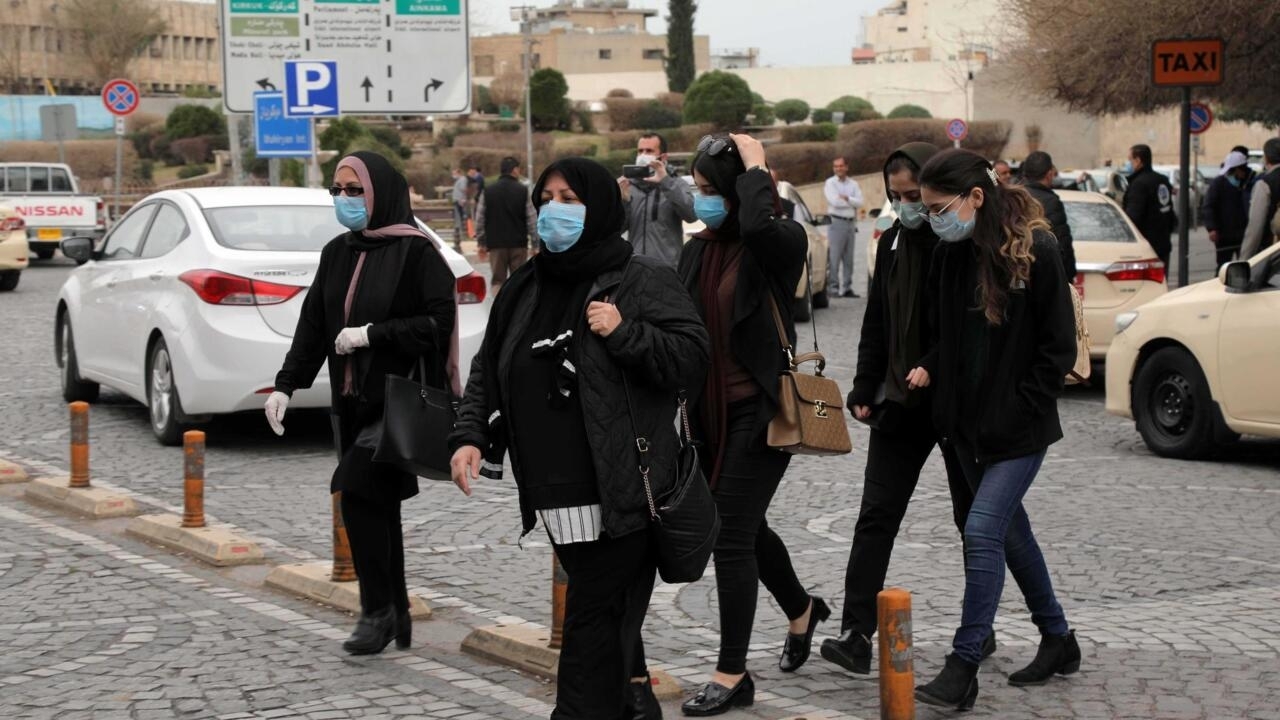 In Iraqi Kurdistan, more and more victims of honor killings

A group of women cross a street in Erbil, the capital of the Kurdish Autonomous Region in northern Iraq, on March 7, 2020 (illustration image).

In Iraqi Kurdistan, a woman died five days after being burned alive by her husband.

Despite the image of openness sent abroad, the authorities are struggling to put an end to honor killings rooted in tribal cultures.

She leaves behind two children.

Before dying, the young woman accused her husband of having violently beaten her and then doused her with gasoline before setting her on fire.

It is the ninth innocent woman murdered since the beginning of the year, regrets the Iraqi Kurdish Prime Minister.

At the end of January, a young trans woman was killed by her brother.

Trans identity and homosexuality remain taboo in this region of northern Iraq.

So much so that victims of homophobia fear that they themselves will be arrested if they file a complaint.

This drama is therefore passed over in silence in the Kurdish media.

But on social networks, debates broke out between those who condemned this crime and those who welcomed it.

In the rest of Iraq, the will to save the honor of the family during a crime is still considered by law as a mitigating circumstance.

The autonomous region has a new law against domestic violence.

Yet the number of victims of honor killings continues to rise year after year.

The tribal functioning of Kurdish society still seems to predominate over legislation.

Excision is still practiced there in some villages.