Up to 33,300 rubles: The Federation Council approved the law on the indexation of military pensions by 8.6% in 2022

The Federation Council approved the law on the indexation of pensions of Russian military personnel by 8.6% from January 1, 2022. According to the Ministry of Finance, the average payment amount will increase by about 2.8 thousand - up to 33.3 thousand rubles a month. In total, the initiative should affect about 2.6 million people, and it is planned to allocate more than 63 billion rubles from the budget for these purposes this year. It is assumed that the increased pensions of the military and persons equated to them will be able to receive in March, along with an allowance for January and February. 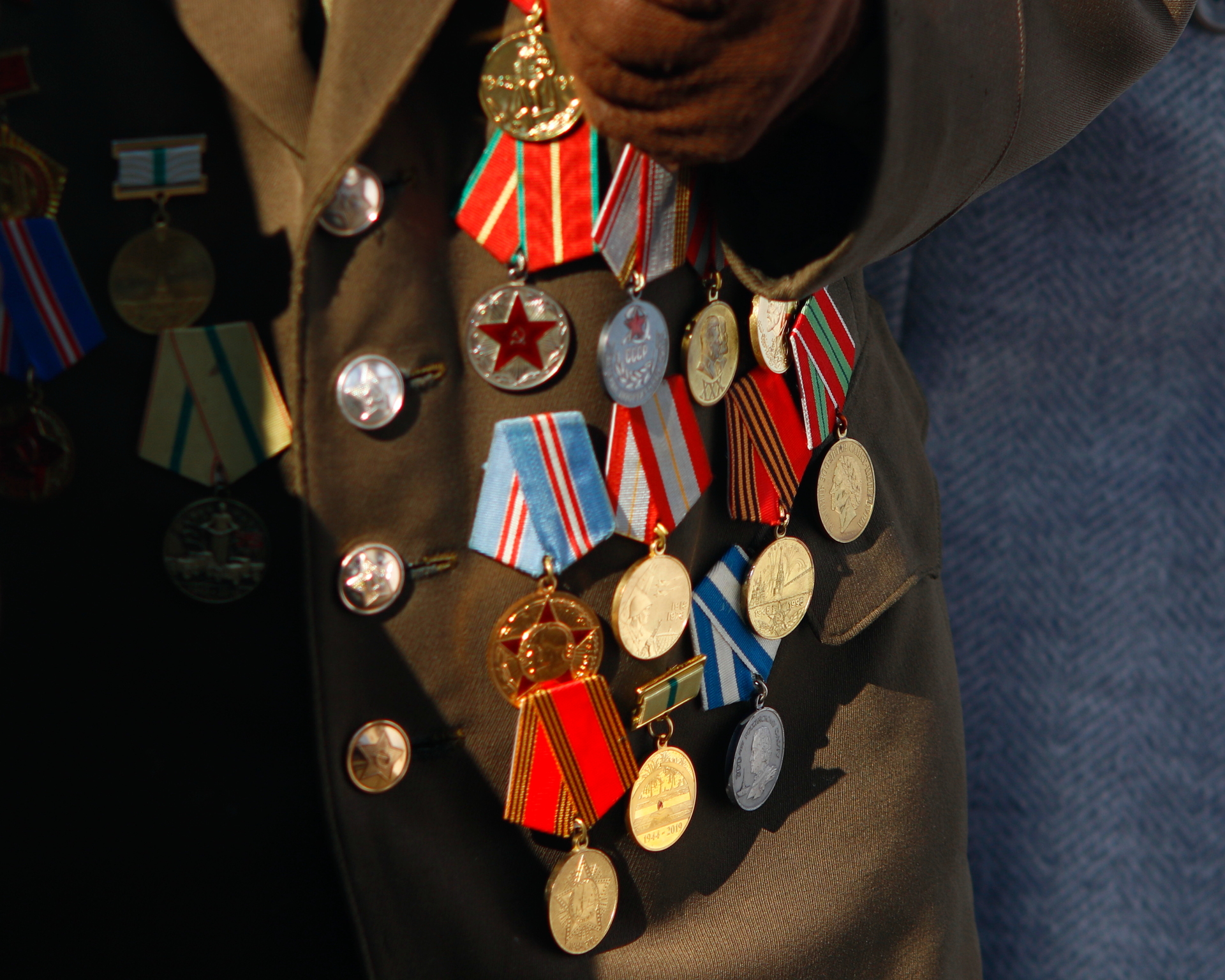 On Tuesday, February 22, the Federation Council approved a law on an additional increase in the amount of pensions for military personnel.

In accordance with the instructions of Russian President Vladimir Putin, payments will be indexed by 8.6% in 2022.

“We all promised that as soon as (by the State Duma. -

) the law introduced by the president on advanced indexation (pensions. -

) to military pensioners is adopted, we will immediately consider it.

That is why we decided to gather for another meeting in order to make such a gift to military pensioners on Defender of the Fatherland Day, ”said Valentina Matvienko, chairman of the Federation Council.

Taking into account the indexation of the average pension of military superannuation amount to 33.3 thousand. Per month.

The approved law is retroactive and will come into effect from January 1, 2022.

Thus, military personnel will be able to receive increased pensions in March, along with monetary compensation for January and February payments.

According to the authorities, the total indexation should affect about 2.6 million people.

Recall that initially in 2022, payments to military pensioners in Russia were planned to be increased from October 1 and only by 4%.

However, this indicator turned out to be twice lower than real inflation, which at the end of 2021 amounted to about 8.4%.

The corresponding draft law was presented by the Cabinet of Ministers on February 10, and on February 16 the document was supported by the State Duma.

“This is the right decision, since pensions for civilians have already been increased at a faster pace.

In addition, it is logical to index right now and not wait until October.

By this time, nine months would have passed since inflation reached 8.4%, and prices in the country continue to rise, ”said G.V.

Recall that the law on the indexation of pensions for civil pensioners came into force on February 1.

Payouts were also increased by 8.6%.

As a result, the country's average old-age insurance pension for non-working citizens rose to almost 19 thousand rubles, and the fixed amount to 6.6 thousand rubles.

Also in February, taking into account the actual inflation for 2021 (by 8.4%), maternity capital and a number of other social benefits were indexed in Russia.

We are talking about material support for families with children, people with disabilities, injured at work and veterans.

In addition, since January 1, on behalf of the president, the minimum wage and the subsistence minimum have increased by 8.6% - up to 13.9 thousand and 12.7 thousand rubles, respectively.

According to authorities, the initiative should lead to an increase in salaries and social benefits for 19 million Russians.

“Indexation is designed to give a certain impetus to the economy.

By increasing the size of payments in the country, consumer demand should grow, which means that enterprises will be forced to increase the supply of goods and services, ”Georgy Ostapkovich, director of the Center for Market Research at the Institute for Statistical Research and Economics of Knowledge, HSE, explained to RT.

It should be noted that in January inflation in Russia accelerated to 8.7%.

Against this background, the president instructed the government and the Central Bank to take effective measures to curb inflation.

Moreover, according to the Russian leader, the Cabinet needs to ensure the growth of real incomes of the population by at least 2.5% in 2022.

“Such benchmarks have already been set before the government, and this task must be solved.

In this regard, I would like to note that the increase in citizens' incomes should be based not only on effective measures of social support, but, of course, above all ... on economic growth.

This is a basic condition for solving social problems,” Putin said at a meeting on economic issues on February 15.

According to the forecast of the Central Bank, by the end of 2022, inflation in Russia should slow down to 5-6%.

Nevertheless, in the event of another wave of price increases, the authorities will take additional measures to maintain the income of citizens.

Svetlana Bessarab, a member of the State Duma Committee on Labor, Social Policy and Veterans Affairs, spoke about this in a commentary to RT.

“If such a need arises, of course, all necessary decisions will be made so as not to leave people alone with the problems that have arisen.

Now there are completely different assessments of both inflation and general economic dynamics.

However, in any case, the necessary decisions will be made.

People should understand that no matter what the situation with inflation is, they will receive support,” Bessarab emphasized.