Renault: how the group managed to return to profit in 2021

The&nbsp;Renault&nbsp;group returned to the green in 2021 by recording a net result of 967 million euros, in particular thanks to an increase in its selling prices.&nbsp;After a catastrophic 2020, the group recorded in turnover of 46.2 billion euros, an increase of 6.3%. 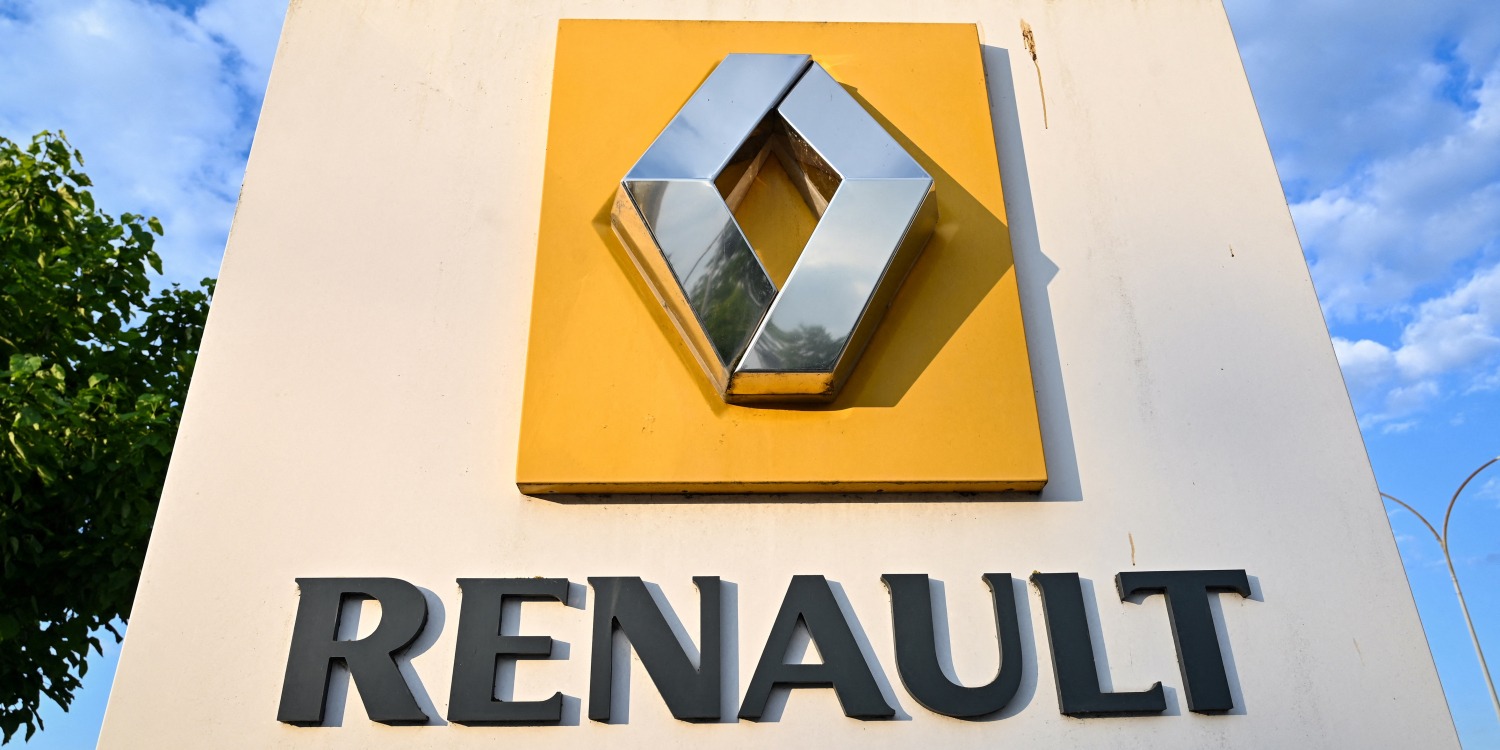 The Renault group returned to the green in 2021 by recording a net result of 967 million euros, in particular thanks to an increase in its selling prices.

After a catastrophic 2020, Renault recorded sales of 46.2 billion euros in 2021, up 6.3% despite a sharp drop in sales with the semiconductor crisis.

What to be again in the green, since the group has garnered a net result of nearly a billion euros, by saving money and increasing its average selling prices.

What enabled this spectacular improvement was a radical change in doctrine at Renault, no longer favoring volumes, but rather value: selling less, but better selling more expensive, more profitable models.

And it is possible thanks to electrification.

A third of sales were indeed 100% electric or hybrid last year and the Renault group is even ahead of its targets, as explained by Luca de Meo, its managing director.

What I see after nearly 18 months in the house is that we have a fairly impressive reaction capacity.

We haven't finished the job, there's still a lot of work to do, so we look to the future with caution.

But I think we are all now aware that we are able to get back on our feet and start walking, running again.

- Ecological transition: the Renault group is gaining momentum on electric

Launch of the 100% electric Mégane

A "Renaulution" which is also done by reducing the workforce and reducing costs, but not.

These good results also exist thanks to the products, and in particular the success of the Dacia brand.

Renault will also play big with the launch in a few weeks of its new 100% electric Mégane in a year 2022 which will always be disrupted by the semiconductor crisis.

The manufacturer also announced this Friday morning that it estimated at 300,000 the number of vehicles that will not be produced in 2022.