Among the victims of hacking: members of the Royal Hashemite Court, the Jordanian Olympic Committee, activists and politicians or even Hanan El-Atr, or even the companion of the journalist… 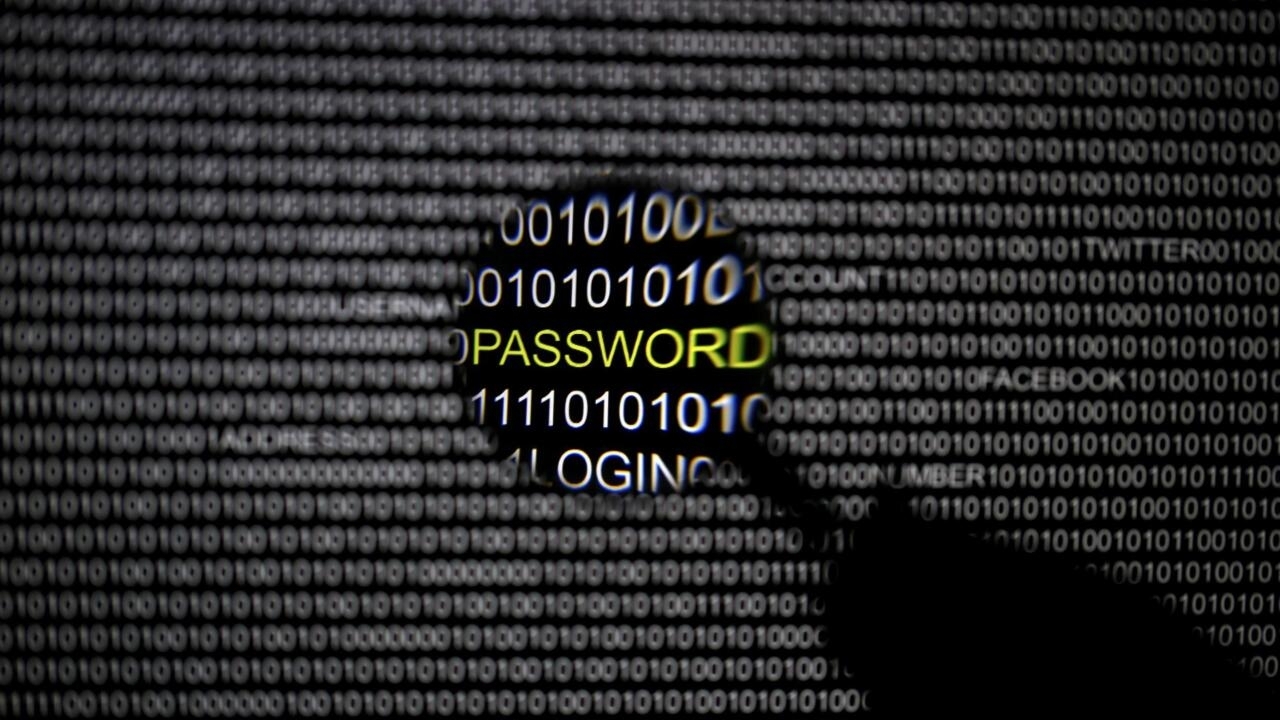 Among the victims of hacking: members of the Royal Hashemite Court, the Jordanian Olympic Committee, activists and politicians or even Hanan El-Atr, or the companion of the late journalist Jamal Khashoggi.

An unprecedented security breach in the Jordanian kingdom, which worries human rights associations.

From our correspondent in Amman

Characteristics close to the Pegasus program, belonging to the Israeli group NSO.

►Also listen: “Pegasus” scandal: “This software is used to monitor the population at large”

Already on January 17, an investigation by the human rights group

revealed that the Jordanian activist Hala Ahed had been infected .

by the Pegasus software.

His name appears again among the lists of infected victims.

However, the investigation does not determine whether this espionage is the work of local or international actors.

►Also read: Israel accused of using Pegasus spyware against its own citizens

The Jordanian authorities have not yet given an official position on these revelations, but several Jordanian human rights activists and groups have announced that they are taking the case to court.

The director of the Center for the Defense of Journalists' Freedom, Nidal Mansour, called on the Jordanian government to "