Syria: Kurdish forces comb the surroundings after the resumption of control of the prison of Hassaké

Fierce fighting broke out on Thursday, January 27, between Kurdish forces and a hundred jihadists from the Islamic State group still entrenched in Ghwayran prison, in the city of Hassa… 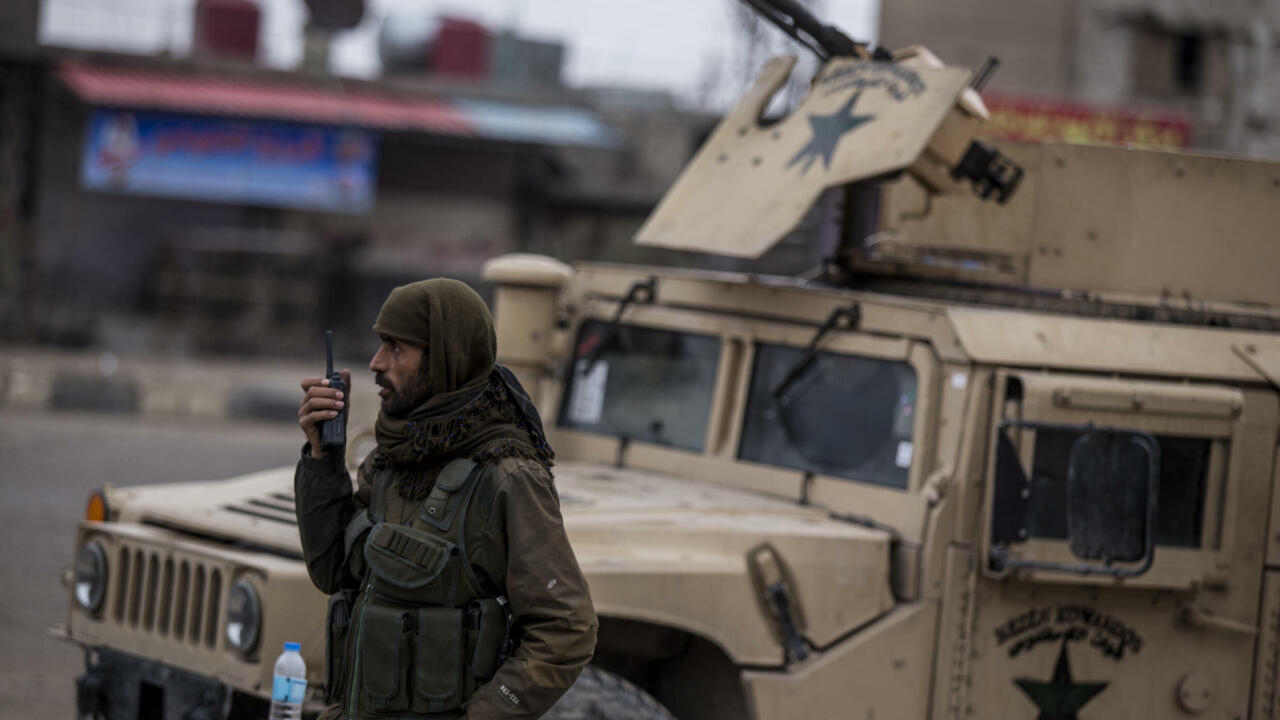 Syria: Kurdish forces comb the surroundings after the resumption of control of the prison of Hassaké

Fierce fighting broke out Thursday, January 27, between Kurdish forces and a hundred jihadists from the Islamic State group still entrenched in Ghwayran prison, in the city of Hassaké, in northeastern Syria.

The Kurds had reported the resumption of "

" of this detention center where a mutiny, supported by an external assault, broke out a week ago.

The provisional toll stands at 235 dead, including 173 jihadists, 55 Kurdish fighters and seven civilians.

The Kurds regained control of the areas surrounding

The rebellion has been practically put down but the curfew decreed for a week in the neighborhoods around Ghwayran has still not been lifted and the 45,000 inhabitants who fled in disaster have not yet been authorized to return.

hundreds of children trapped in (the) terrifying siege

Jihadists on the run

Hundreds of child fighters, dubbed the "caliphate cubs", have been evacuated from prison by Kurdish forces in recent days.

But there are still an undetermined number inside the buildings.

The exact number of jihadists who managed to flee is not yet known.

The Syrian government army, which shares Hassaké with Kurdish forces, has reinforced security measures in the areas under its control.

The Iraqi army did the same along the border where important reinforcements were dispatched.

In a sign of the gravity of the situation, the Iraqi Prime Minister inspected the troops deployed along the border on Thursday and issued a strong warning to the Islamic State group.

►Also listen: "The Islamic State organization is not dead, it is there solidly"

Kurdish forces have launched a manhunt in eastern Syria for fugitives.

On Thursday, they arrested around 30 residents of the eastern province of Deir Ezzor for collaborating with the Islamic State group.