The restrictions proposed by the Central Bank of Russia on the use of cryptocurrencies in the country will reduce the exposure of the financial sector to risks, but may also slow down the interaction of Russian banks with technologies. 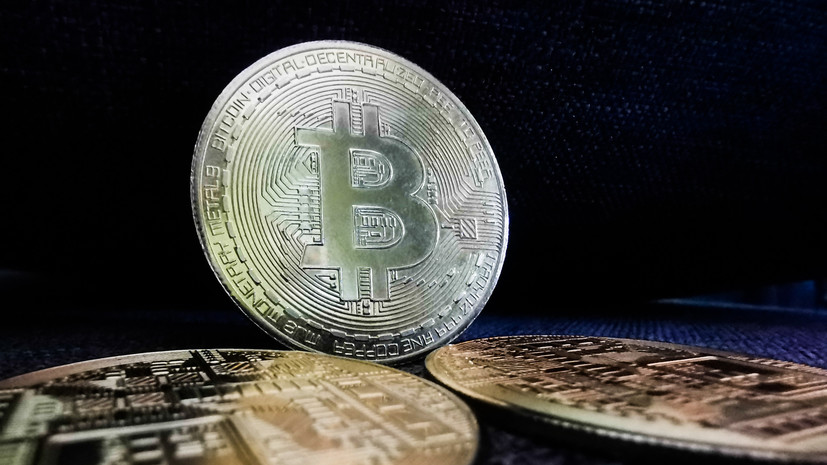 This is stated in the review of Fitch Ratings experts.

“If the ban slows down the spread of cryptographic innovations, which, for example, improve the speed and security of payments, as well as the liquidity of assets through tokenization, this could contribute to weakening the operating environment and the competitiveness of the Russian banking sector,” the publication says.

On January 25, Ivan Chebeskov, director of the financial policy department of the Ministry of Finance, opposed the proposed ban on cryptocurrencies in the country by the Central Bank.

He noted that he considers it necessary to introduce regulation of the digital asset market.

Rosfinmonitoring supported the position of the Ministry of Finance.

According to Deputy Chairman of the Security Council Dmitry Medvedev, there are reasons in the position of the Russian regulator, but often bans lead to the opposite of the planned result.