A Bahrain national was extradited this week from Serbia, where he had found refuge, to his country of origin. But this extradition caused a lot of reaction. 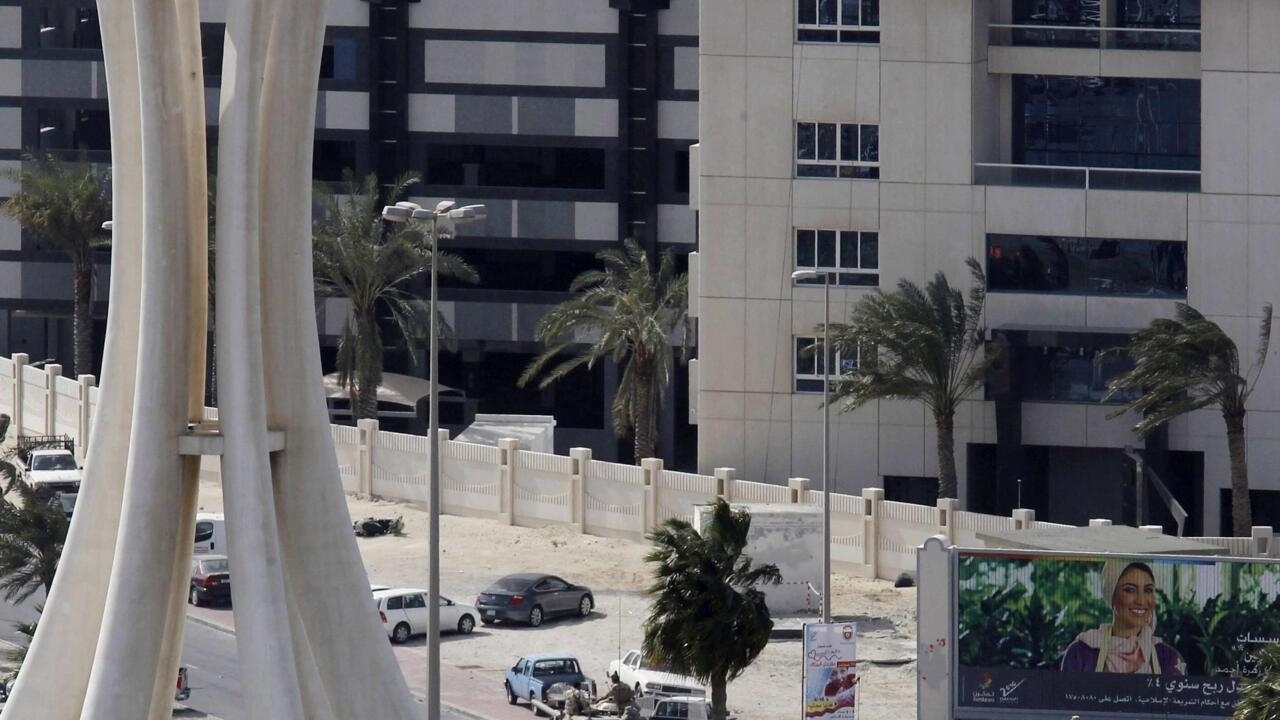 Pearl Square, a roundabout near downtown Manama, February 20, 2011. The square has been the scene of numerous protests against the government.

A Bahrain national was extradited this week from Serbia, where he had found refuge, to his country of origin.

But this extradition caused a lot of reaction.

His name is Ahmed Jaffar Mohammed Ali, is 49 years old, and was sentenced in his country to three life prison terms.

The Bahraini authorities accuse him of acts of terrorism, murder and possession of explosives.

But it is a completely different picture that Human Rights Watch (HRW) draws of him.

The human rights organization presents him as a political dissident, arrested and tortured after participating in the 2007 protests in Bahrain against the government.

” in this country was violently repressed.

Last November, he was arrested in Serbia.

The European Court of Human Rights is asking that he not be extradited to Bahrain because, according to it, he risks being tortured.

But she is not heard.

Serbia carried out this extradition on the basis of an international arrest warrant issued by Interpol.

The NGO BIRD, denounced a “

The European Parliament considered in a resolution voted last year that, since 2011, “