Russia intends to increase the volume of coal exports. This was stated by Deputy Energy Minister Pyotr Bobylev. 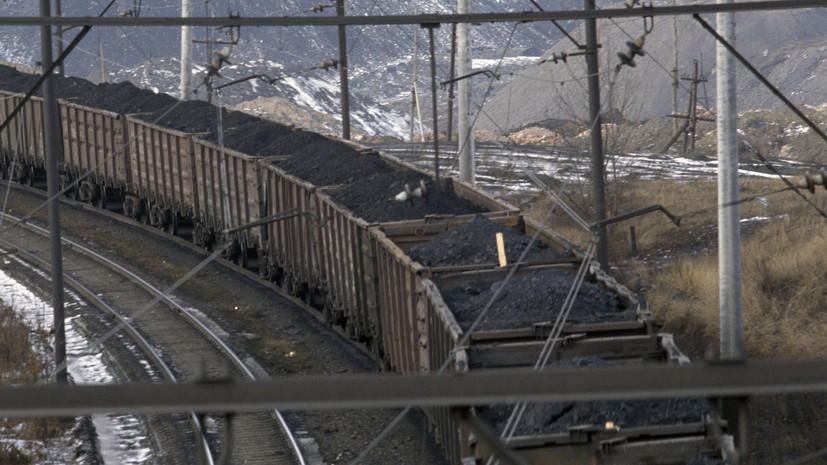 “Russia ranks third on the world stage in terms of coal exports… and we plan to increase export volumes.

There are a number of international agreements for this, ”TASS quotes him as saying during a round table in the State Duma.

Bobylev noted that Russia has signed a memorandum with India to increase coal supplies by almost five times over the next ten years.

Similar negotiations are underway with colleagues from China,” the official summed up.