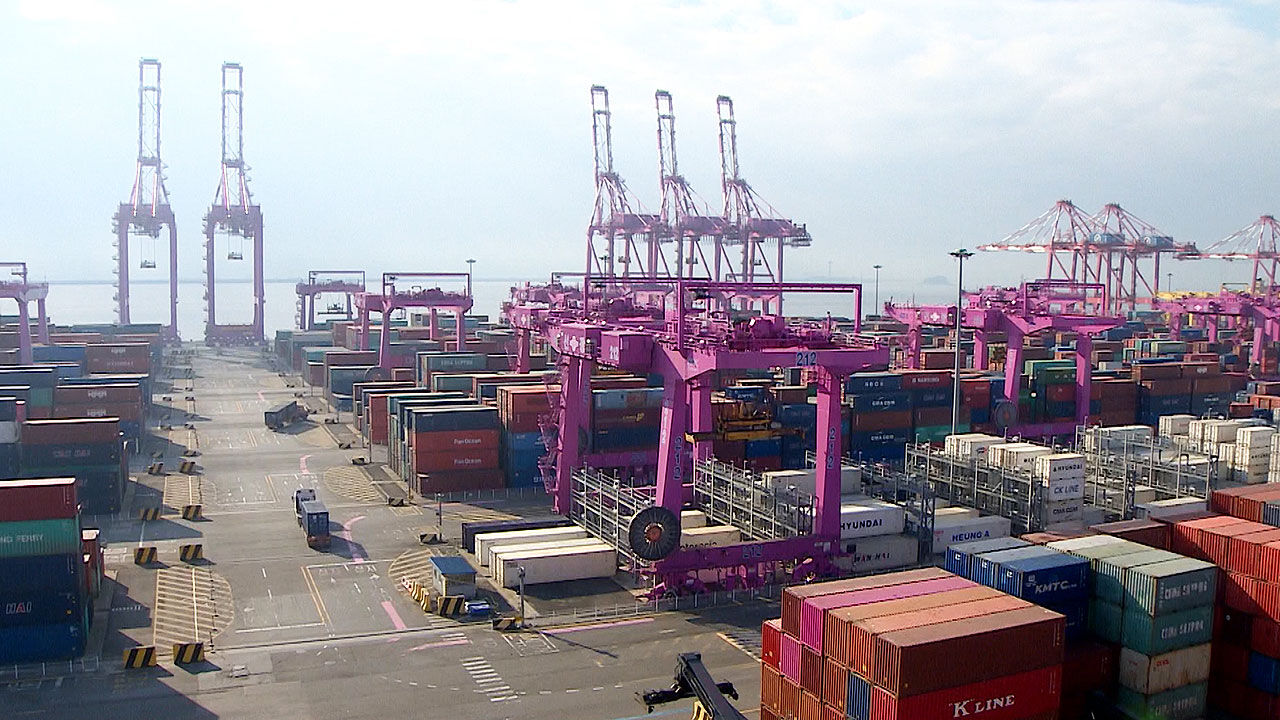 However, this year, difficulties are expected for the overall economy due to the spread of Omicron mutation and inflation.

The International Monetary Fund (IMF) lowered Korea's economic growth forecast for this year by 0.3 percentage points to 3% from the previous 3.3%.

The official price of standard paper nationwide will rise by 10.17% this year.

Although the rate of increase was slightly lower than last year, it recorded an increase of around 10% for two consecutive years, and the tax burden on the public is expected to increase.

In addition, the increase rate of the national standard detached house price increase this year was 7.34%, which is higher than last year's 6.8%.

The Ministry of Land, Infrastructure and Transport announced that as of January 1 of this year, the official price of standard lot and standard house was finally confirmed after hearing opinions on the proposed price of 540,000 lots and 240,000 standard detached houses.

In order to prevent the spread of Corona 19, during the Lunar New Year holiday this year, in-store dining at highway rest areas is prohibited and quarantine management is strengthened, such as only allowing packaging.

In addition, highway tolls will be charged normally to encourage people to refrain from visiting their hometowns or traveling during the Lunar New Year holidays.

The Ministry of Land, Infrastructure and Transport announced that 6 days from the day after tomorrow to the 2nd of the following month will be designated as the 'New Year's special transportation measures period' and special measures will be implemented jointly with related organizations.

Competition for smart innovation in home appliances is getting fiercer.

LG Electronics announced that it will launch LG UP home appliances with a concept that continues to evolve to meet customer needs.

With the concept of providing new functions and services by understanding customer needs and inconveniences even after purchase, LG Electronics plans to introduce new UP home appliances in about 20 product groups this year, including washing machines, dryers and dishwashers.

Earlier, at CES 2022, Samsung Electronics also presented the concept of Team Samsung, which connects various devices from TVs to home appliances to mobile products based on artificial intelligence and Internet of Things technology.