"Perfect strangers", the Netflix box that shakes the Arab world 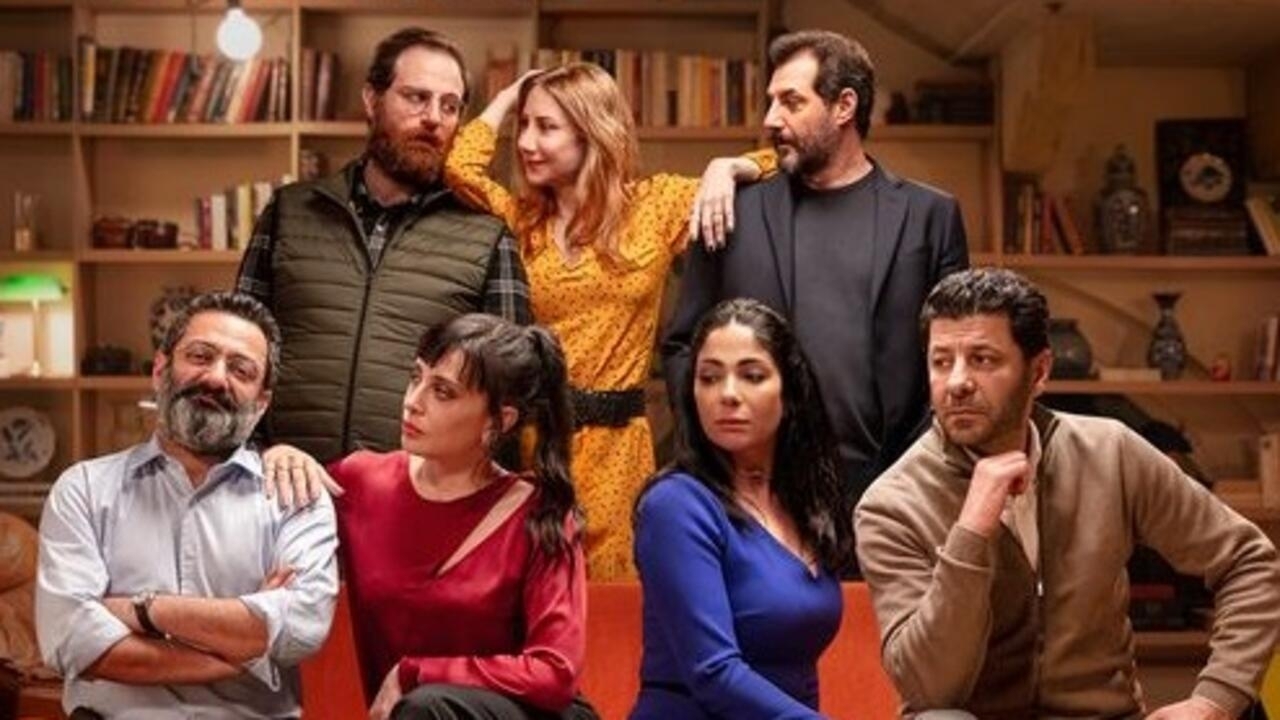 "Perfect strangers", the Netflix box that shakes the Arab world

The remake of Paolo Genovese's Italian film in Arabic is a hit on Netflix.

A Lebanese-Egyptian production that stars screenwriter Nadine Labaki and Egyptian star Mona Zaki, the film is a "remake" of the French film "Le Jeu

itself based on an original Italian version.

The story of a group of friends in Lebanon who decide during a dinner to leave their cell phones on the table, and to read aloud what everyone receives, messages like calls...

From our correspondent in the Palestinian Territories

Less than 24 hours after its launch on January 20, the film was at the top of the top 10 most viewed.

In Palestine, Egypt, Lebanon, Jordan, Qatar or Kuwait and on social networks, we only talk about that: we see it in Instagram stories where everyone gives their opinion on the film or on Twitter, which ignites.

Homosexuality, a taboo subject in the Arab world

If this Lebanese-Egyptian production had been imagined to become a major topic of discussion, to push the limits, including featuring a gay character and other scenarios considered taboo in society and rarely discussed on screens in the Arab world , however, few had anticipated such a controversy so quickly.

Among the reactions, several categories of people. Obviously, there are those who adore the film, believing that it is good

" say out loud that romantic relationships before marriage exist, just like homosexuality or long-term marital problems, extra-marital relationships, and that these social taboos, which are very real and often ignored, must be broken. Some comment sympathetically on the choice of dishes adapted to the region, such as mouloukhieh, a dish prepared in Egypt, Lebanon and Syria.

But there are also those who attack the film bitterly, especially the most conservative or religious people, who criticize it for being unrealistic, believing that it is unlikely that people from a country in the Arab world will embark on such open discussions on these issues.

is still struggling to be respected in many countries

But the detractors of this film believe above all that the themes addressed are foreign, imported.

It is their way of refusing to face the existence of what they consider taboo in society.

The film triggered an avalanche of homophobic messages on Twitter.

The film is accused of “encouraging homosexuality” or “moral degradation”.

In Egypt, people are also indignant at a scene where one of the actresses takes off her underwear, although the whole thing is neither seen nor known, and nothing is shown on the screen.

In reaction, a hashtag of film supporters, #ImAlsoAPerfectStranger, "

And as some Internet users point out, defending this film against misogynistic and homophobic attacks is also to defend the rights of people who are discriminated against in the Arab world and to defend the freedom of artistic creation.