Dubai is 5th in the world in the "Best Cities" index

Dubai was ranked fifth among the best cities in the world for 2019/2020 in the “Best Cities” index, to rank 16 global cities, issued by the Boston Consulting Group. p 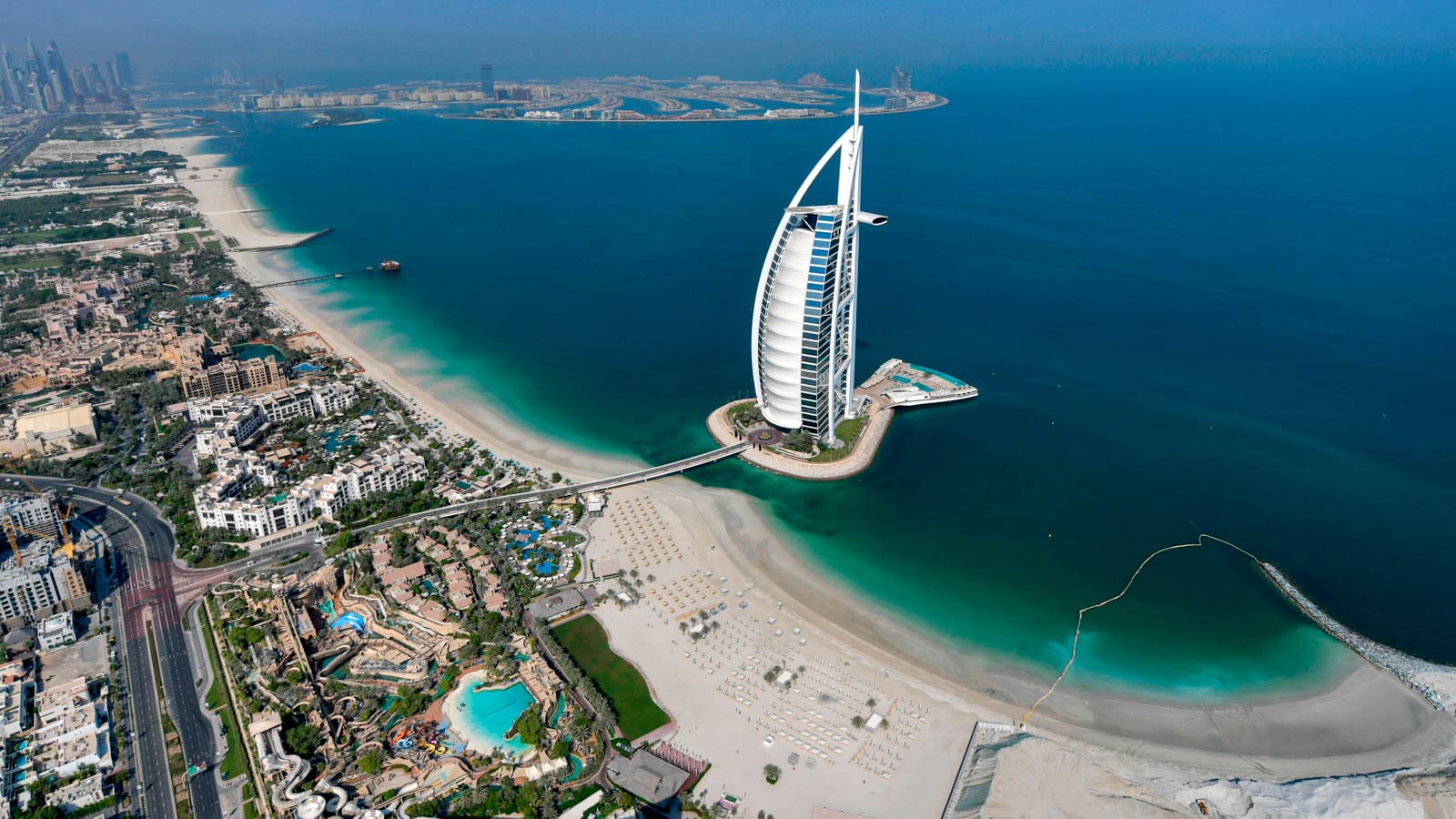 Dubai is 5th in the world in the "Best Cities" index

Dubai was ranked fifth among the best cities in the world for the years 2019/2020 in the "Best Cities" index, which ranks 16 global cities, issued by the Boston Consulting Group.

The idea of ​​the index is based on monitoring the achievements of the world's cities to improve the well-being of the population and enhance its satisfaction, while working to meet their needs. Cities are ranked based on their progress through a set of indicators, which are verified by constantly surveying the opinions of the residents of these cities. As part of the second edition of the global ranking of the best cities, a comparison was made between different destinations across multiple areas, to measure their success in Enhance residents’ happiness, in addition to highlighting its own rankings compared to other global cities. Dubai scored 55 out of 100 in the ratings related to measuring performance levels of improving the quality of life, availability of economic opportunities, the size of social capital, the level of speed of change, and the nature of the relationship with the authorities.

Christopher Daniel, Managing Director and Partner, Boston Consulting Group Middle East, said: “Cities are ranked by measuring the well-being of their residents. Economic competitiveness, building trust and commitment to the development of mega projects, encouraging actions that address basic livelihood challenges, and aligning the diverse interests of different population groups. These measures have led to the strengthening of Dubai's position and its global leadership, as the proactive efforts adopted by the city have resulted in positive effects on more than one level. This includes a series of forward-looking initiatives launched to address the challenges posed by the pandemic, many of which have succeeded in improving the quality of life and business.

Dubai has emerged as a leading city in two main areas. The first relates to the level of economic opportunity availability, which includes living standards and professional appreciation.

Dubai ranked second with a score of 72, and only New York surpassed it.

Dubai also ranked third among major cities for open and credible dialogue with the authorities, which is a central enabler of broad-based satisfaction.

Dubai achieved positive results on a large scale, with a score of 73 out of 100, surpassed only by Singapore and Toronto.