Netflix earns 85% more in 2021, but disappoints with its forecast of new subscribers 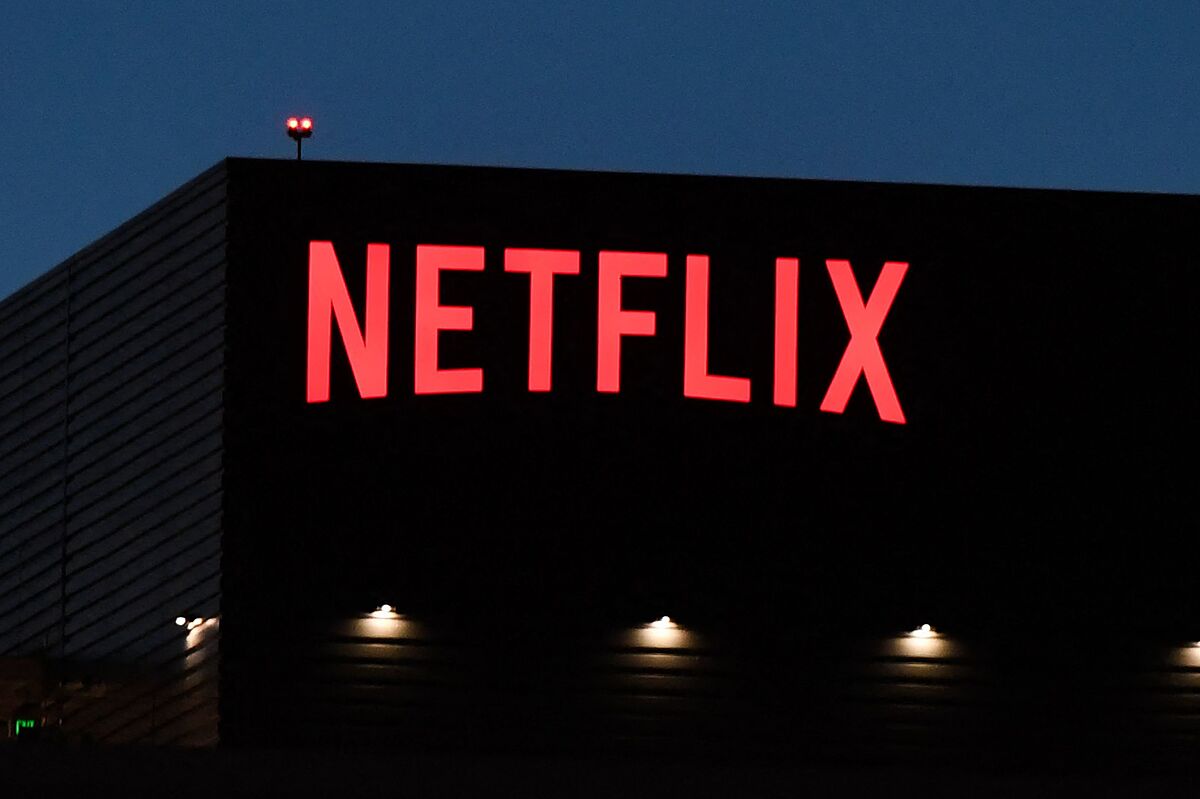 Netflix obtained a net profit of 5,116.2 million dollars (4,512 million euros) in 2021, which represents an improvement of 85.2% compared to the result recorded a year earlier by the American company for the distribution of movies and series 'online '.

In the last quarter of 2021, Netflix's profit grew by 12% year-on-year, to 607.4 million dollars (536 million euros), although this figure represented a 58% drop compared to the company's earnings between July and September.

In the last quarter of 2021, Netflix increased its worldwide subscriber base by 8.29 million, slightly less than expected, to

Specifically, Netflix subscribers in the United States and Canada increased by 1.19 million, to 75.22 million;

the company's costs increased by 13.5% in the year

Looking ahead to the first quarter of 2022,

Netflix expects to increase its number of subscribers by 2.5 million

, which represents a sharp slowdown in growth from the 8.29 million new subscribers in the fourth quarter of 2021 and also compared to the 4 million added in the first quarter of last year.

Netflix shares, which closed the session on Thursday with a decline of 1.48% on Wall Street, suffered a 20% correction in the off-market session, which points to the collapse of the value on Friday.

EconomyEurope begins to close the doors to the threat of omicron

PricesInflation in the Eurozone reaches 5% in December and closes the year with an average of 2.6%, exceeding the ECB's target