Emirates Global Aluminium announced that it will employ 100 Emirati nationals during 2021, their average age is 24 years, revealing that 1200 Emiratis are currently working in the company, more than 700 of whom are under 35 years old. with 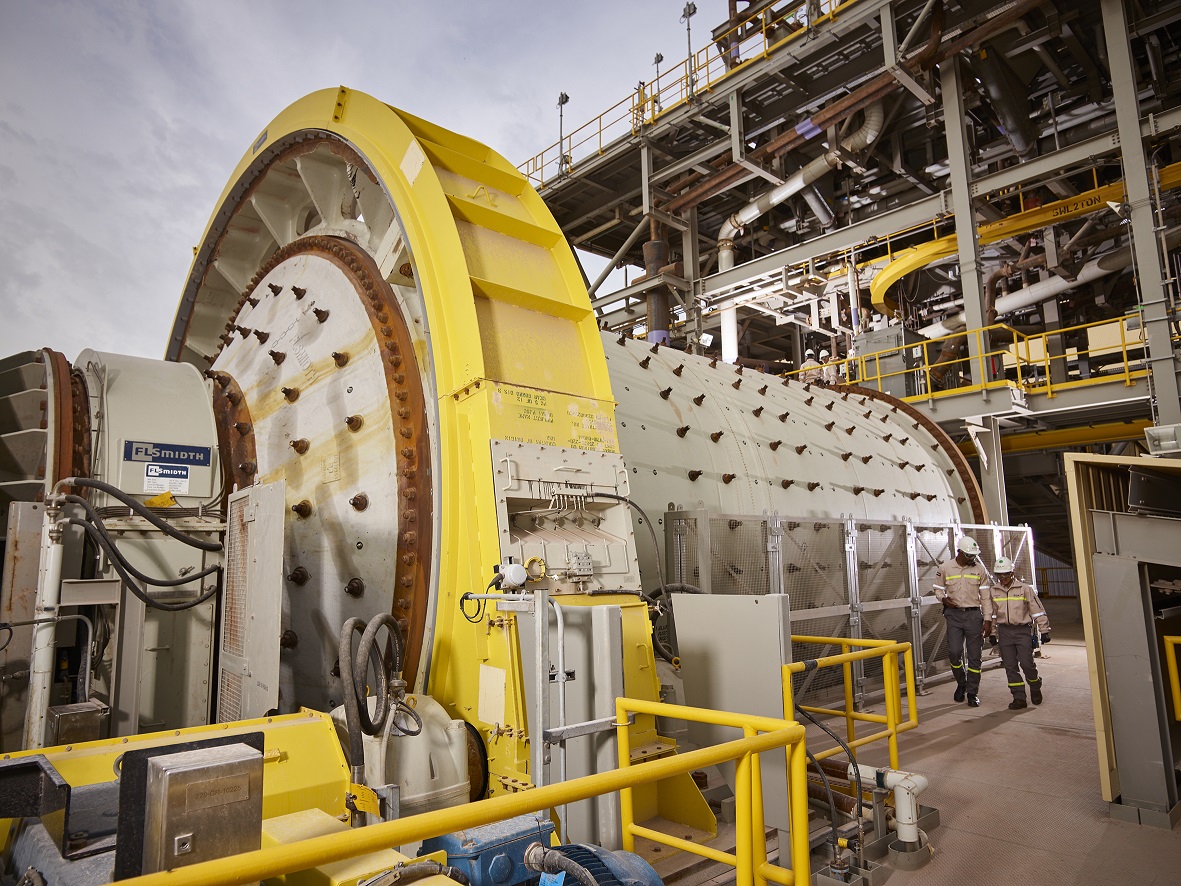 Maintained an employee localization rate of 40%

Emirates Global Aluminium announced that it will employ 100 Emirati citizens during 2021, with an average age of 24 years, revealing that 1200 Emiratis are currently working in the company, more than 700 of whom are under 35 years old.

The company confirmed that, at the end of 2021, it maintained a nationalization rate of approximately 40%, noting that after a large number of blue-collar jobs were localized in heavy industries, Emirates Global Aluminium currently has one of the highest Emiratisation rates compared to any company. Another major.

About 40% of the company's 280 senior positions are held by Emiratis.

Abdulnasser Bin Kalban, CEO of EGA, said: “We are delighted to have more than 100 Emirati nationals joining our family in 2021, the majority of whom are young people at the beginning of their careers, and we hope to help develop their skills, capabilities and professional growth for decades. coming".

He added, "The company has focused on Emiratisation for more than 40 years, and aims to build a base of young talents and potentials for our future, and contribute to the development of the UAE's economy."

Emirates Global Aluminium stated that in 2021 it succeeded in employing 18 Emirati nationals in its graduate program, as university graduates receive 18 or 24 months of training to provide them with the skills necessary to assume leadership positions in the company.

In 2021, 73 Emiratis were also employed in the company's national training programs, whose duration varies according to need from six months to three years, as it aims to prepare Emirati youth to assume professional and technical roles in the company's smelters and power stations departments.

The company also supported its national training program “Smelter Operator”, which was developed in cooperation with the Abu Dhabi Human Resources Authority.

As part of the second batch of the “Training for Work” program funded by Mubadala Investment Company, Emirates Global Aluminium has trained and developed 40 nationals over a two-year period, and the trainees will be given the opportunity to join the company upon their successful completion of the program.

Recruitment and development at Emirates Global Aluminium also give great priority to supporting women in the field of heavy industries, as there are currently two members of the executive committee of the company, which employs more than 400 women around the world, with females representing 21% of the Emirati employees in the company.

The company confirmed that it focuses on the employment of females and the pursuit of their careers and career development, and has set a goal to increase the percentage of women working in supervisory positions in the company to 25% by 2025.