Igor Yushkov, an expert at the Financial University under the Government of Russia and a leading analyst at the National Energy Security Fund, commented in an interview with RT on the decision of the Moldovan parliament to introduce a state of emergency for 60 days due to the energy crisis and the risk of cutting off gas supplies. 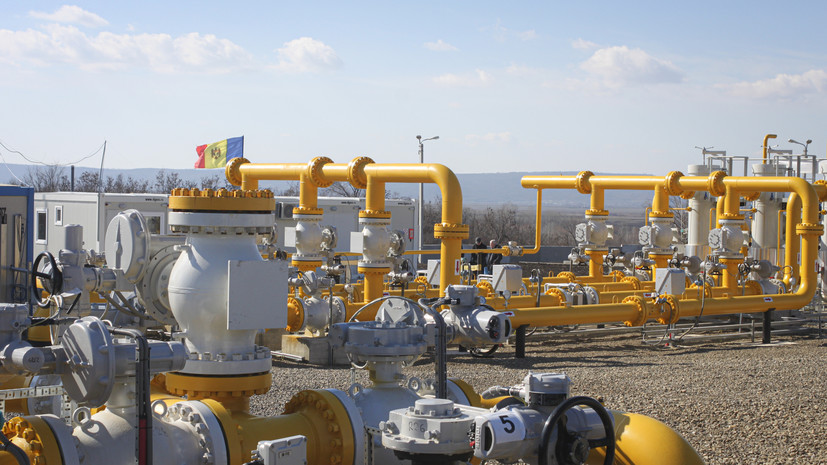 “I think that the state of emergency is necessary in order to make different decisions faster and bypass various procedural issues.

On the one hand, this allows you to manually control who is supplied with energy and who is not, including heat.

Therefore, a number of some organizations, in which case, it will be possible to disconnect from the power supply, concentrating the entire supply on the population, and then, perhaps, introducing some specific schedules for the supply of the same electricity, ”the specialist explained.

On the other hand, the state of emergency will help to take some measures to find money for Moldovagaz, so that the company can pay off Gazprom, the analyst suggested.

“Now it is often necessary to vote in parliament, and this drags out the process, and it’s not a fact that the parliament will give its approval,” Yushkov concluded.

At the same time, he did not rule out that “part of the political forces” are playing “just to destabilize the situation in terms of creating a manual energy crisis”

Earlier, the Moldovan Parliament introduced a state of emergency for 60 days due to the energy crisis and the risk of cutting off gas supplies.

The initiative was supported by 58 deputies.

Before that, Gazprom issued a warning about a possible cessation of gas supplies to Moldova if it does not receive the next payment by January 20.