Last year, the government issued guidelines to eliminate the practice of promoting people who have served in the military in public institutions first. However, it was recently confirmed that the National Housing Finance Corporation promoted the military veterans first as before. 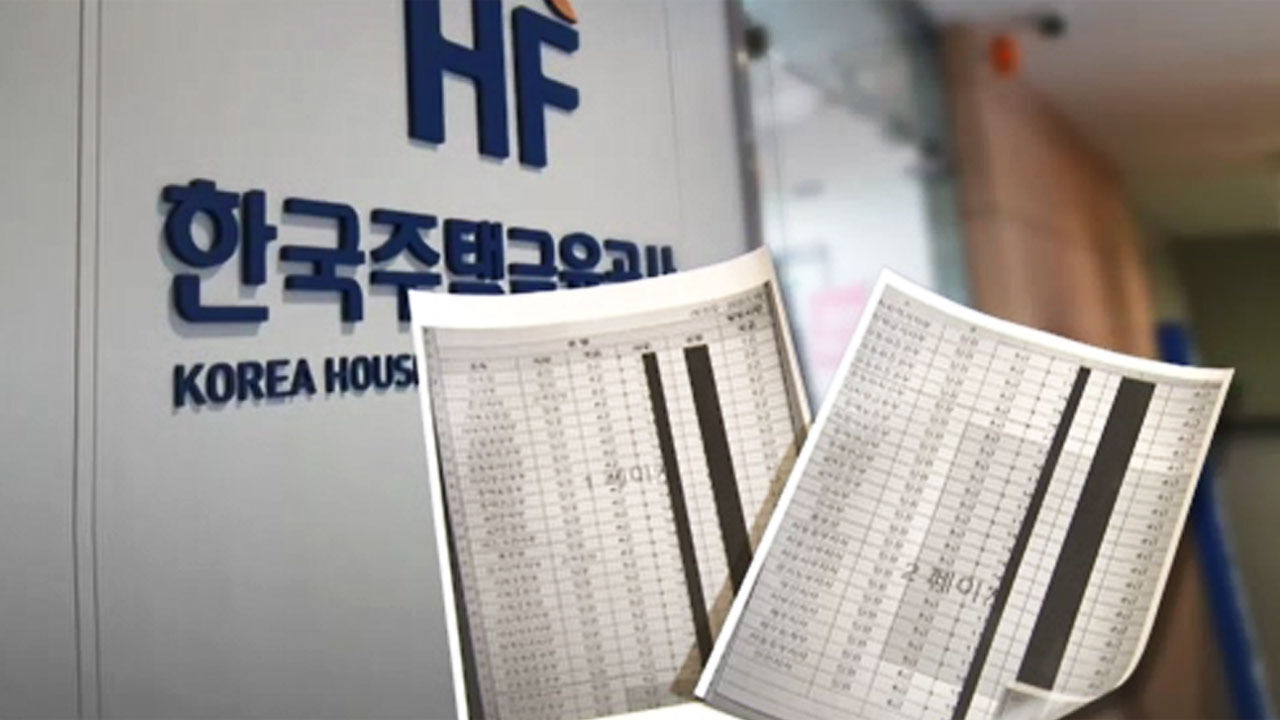 Last year, the government issued guidelines to eliminate the practice of promoting people who have served in the military first in public institutions. However, recently, it was confirmed that the Housing Finance Corporation promoted the military veterans first as before.

There are more points to point out, so let's take a look at what reporter Lim Tae-woo reported first before continuing the story.

This is the list of promoted persons announced by the Housing Finance Corporation.

There are 27 people who have been promoted from level 5 freshman college graduates to level 4, which is a manager level. Women joined the company from 2016, while men joined in 2017 and 2018, who entered 1 or 2 years later.

This means that the promotion of female employees is delayed by up to two years.

The Ministry of Strategy and Finance asked for the elimination of promotion discrimination between men and women a year ago, but they did not comply.

[Housing Finance Corporation employee: The personnel backlog is very severe, but it is a little upsetting to give such preferential treatment even in promotions. If this continues, the junior who came in two years later than me will be promoted first, so I think this is correct.]

The Ministry of Finance recognizes military experience and pays more. He said that if you set the qualifications for promotion, you could violate the Equal Employment Opportunity Act.

The Housing Finance Corporation acknowledged the fact that military service is preferred and announced that it would change the promotion system through consultations between the unions in the future.

However, the union is in the position that it is difficult to side with either side as there are as many dissatisfaction with the military service employees as the unwritten ones.

[Lee Ji-hoon / Attorney: We need some social consensus. Because this is not what we see as male and female gender issues. If the sacrifice for the country is right, then of course a fair reward should follow. I think it is a matter that can be discussed only if there is an agreement on this.]

Reporter Im Tae-woo, who covered this content, is here.

Q. Is it okay to discriminate on salary?

[Reporter Im Tae-woo: There is still no Supreme Court precedent that it is illegal to give preference to military service promotions. There are two related laws. One of them, the Veterans Support Act, requires that military experience be reflected in the salary, while the Equal Employment Opportunity Act said that there should be no discrimination between men and women. The government puts these two together, and although it is acceptable to pay more, the preferential treatment for promotion has been arranged as excessive discrimination.]

Q. Is it gender discrimination?

[Reporter Im Tae-woo: So there is a lot of controversy.

Those who insist on the prohibition of gender discrimination are given promotions based on their ability, but isn't it that they have served in the military?

They are also claiming that not only women but also unwritten people are harmed.

Another notable objection is that, after defending the country for the duty of national defense, get a promotion two years later than a woman of the same age, isn't this more reverse discrimination?

As this controversy is not resolved, there is a movement to change the law.]

Q. What about other public institutions?

[Reporter Im Tae-woo: When I did the coverage, there were many other public institutions that were similar.

When I asked the insider, they said things like that, because this issue is so sensitive between male and female employees, that both the company and the union are concerned about bringing up this issue.

Since the Ministry of Strategy and Finance may give disadvantages to the management evaluation later, public institutions will eventually have to follow suit.

But since there is an election this year, let's watch the situation a little more and move, there is a voice like this.]