Stoltenberg: there is no agreement between NATO countries on Nord Stream 2

NATO Secretary General Jens Stoltenberg at a press conference in Berlin with German Chancellor Olaf Scholz said that NATO countries do not have a unified position on Nord Stream 2. 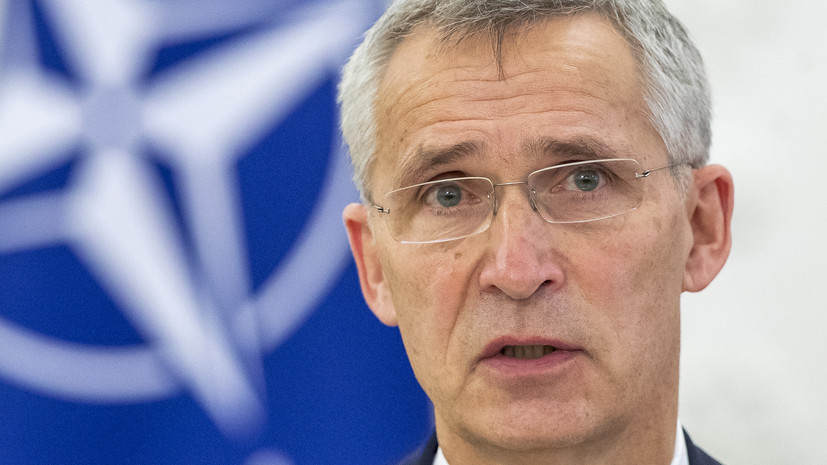 “There are different views among NATO countries on the issue of Nord Stream 2, but all countries of the alliance agree on the need to diversify their energy sources.

For many reasons - both environmental and security reasons," TASS quoted Stoltenberg as saying.

At the same time, he noted that NATO "calls on its member countries to diversify energy sources."

Earlier, the director of the Energy Development Fund, Sergei Pikin, commented in an interview with RT on the statement of the German Foreign Minister Annalena Berbock, who explained the suspension of the certification of the Nord Stream 2 project by the fact that it currently does not fully comply with European legal standards.