Farideh Moradkhani was reportedly arrested after calling on the widow of the Shah of Iran to return to the country.&nbsp; 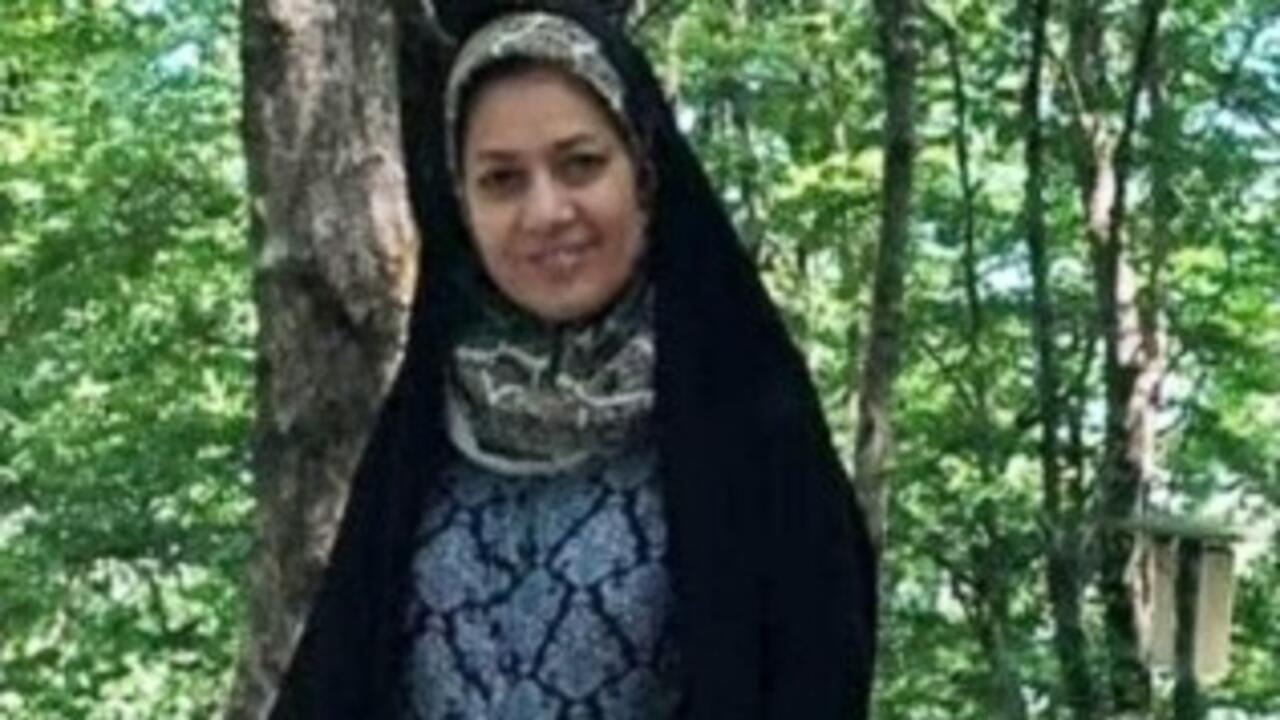 Farideh Moradkhani, civil rights activist and niece of the Supreme Leader of the Islamic Republic of Iran.

Farideh Moradkhani was reportedly arrested after calling on the widow of the Shah of Iran to return to the country.

His brother announced it on Iranian television in exile.

Farideh Moradkhani was reportedly arrested last Thursday in Tehran as she was returning home.

She is currently in Evin prison.

His house was reportedly searched.

Farideh Moradkhani is the daughter of Ali Khamenei's sister, who herself fled her family in the 1980s. Her father Ali Tehrani is known for his opposition to the Islamic Republic and was imprisoned for nine years for "

collaborating with Baghdad during the Iran-Iraq War

Farideh Moradkhani is a figure in the fight against the death penalty and for the release of political prisoners.

The 30-year-old had already been arrested by the Iranian intelligence services before.

There are many activists, human rights defenders and even scientists and executives in prison.

It is with fear and violence that this regime governs

The reasons for his arrest have not been made public.

Several opponents of the regime believe that the video broadcast a few months ago on social networks on the occasion of the 83rd birthday of the widow of the Shah of Iran could be the trigger.

She urges Farah Pahlavi, currently in exile in France, to return to Tehran to "

work for the rebirth of culture

She addresses her as "

mother of the nation

To read also: Thirty years after the assassination of Chapour Bakhtiar, "Iranian opponents are still under threat"