[News Story] Am I a speculator? 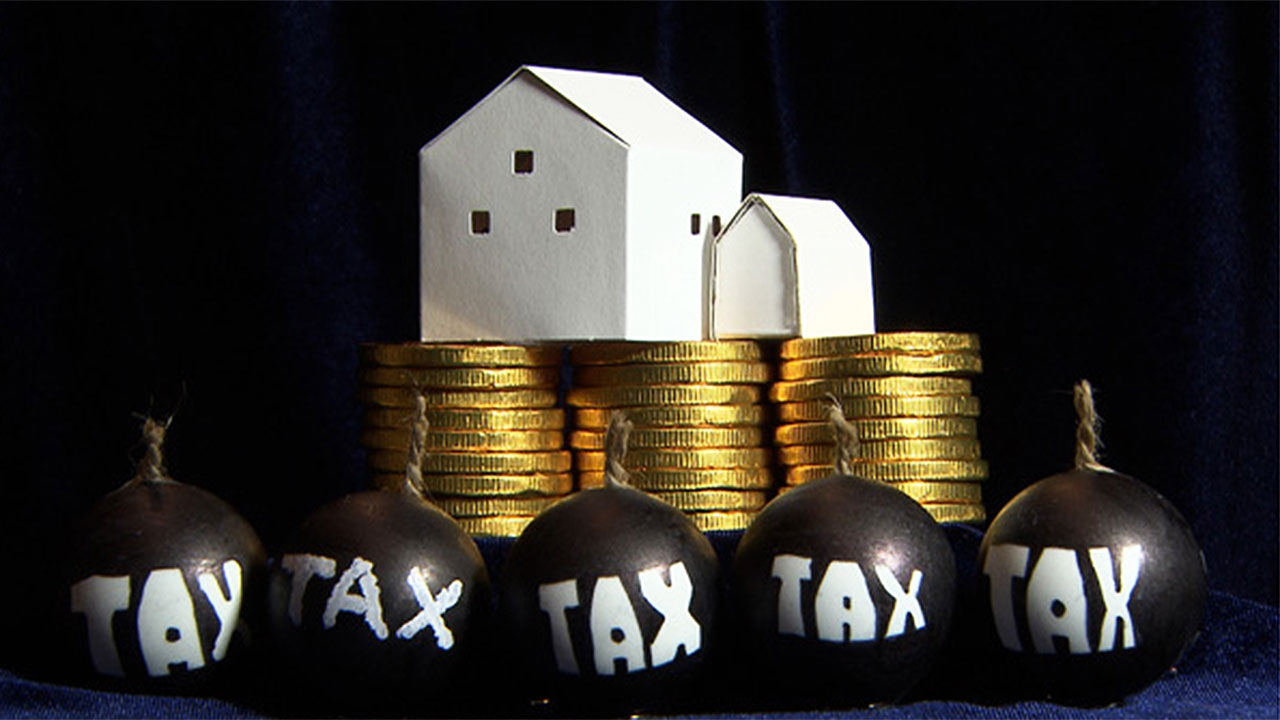 It was found that multi-family houses and corporations account for 88.9% of the total, bearing the majority of the tax amount.

Mr. Park, in his 40s, a salary earner, has land that has been passed down from generation to generation.

On that land, five poor families who had no place to live after the Korean War built their houses and have been living there for 40 years.

3 households are unregistered houses, and 2 households only own the building.

Park receives 3 million won a year for 5 households as rent.

As his father did, he is providing a home to the poor who have nowhere to go.

However, at the end of last year, he was hit by a tax bomb with 6 houses per household.

The tax imposed was over 15 million won.

That's more than three times the amount a year ago.

Park asked the poor to evict and was put in a situation where he had to destroy the house to avoid the slavery tax.

Kim, in her 60s, living in Gyeonggi-do, lived with her parents at the beginning of their marriage.

I had to play a role as the eldest son, so in 1994 I bought a 27-square-meter apartment and took care of my parents.

After the children grew up, they bought an apartment and moved away 10 years ago.

The place I lived in was not sold because my parents had to live there, so I kept it.

So, I became a two-person household.

The property tax that Mr. Kim had to pay was 6.18 million won, a sharp increase from a year ago.

Kim complained of injustice, asking why he had to face punitive taxation when he only became a one-family, two-family owner to take care of his parents.

Mr. Kim bought an apartment 28 years ago and lived there. About 18 years ago, he bought another apartment in the same complex and became a one-family, two-family dweller.

As for his apartment, a reconstruction association has been established, so even if he owns two apartments, only one occupancy right is issued.

They want to sell it, but they do not have the right to move in, so it is not sold.

Four years ago, according to the government's policy, I registered as a rental business, so I couldn't sell my apartment in the meantime.

However, the apartment rental business system disappeared again in accordance with the government's policy.

Even if you try to donate one house, the gift tax alone exceeds hundreds of millions of won.

The only way for Mr. Kim to avoid the estate tax is to divorce his wife and share an apartment.

When the tax on property taxes was imposed on one-family, two-family dwellers, stories of complaints of injustice abounded.

Experts are hearing various opinions about the government's policy direction, which eases the ownership tax for single-family, single-homeowners, and imposes a heavy holding tax on single-family and multi-family homeowners.

This week's SBS News Story will also try to highlight the problem of real estate tax policies that change too often depending on the government and the real estate situation.